10% of Gamstop Users Confess to Gambling with Unlicensed Sites

A recent report released by Gamstop has revealed that about 10% of players registered with the service are still gambling despite having an active exclusion in place. 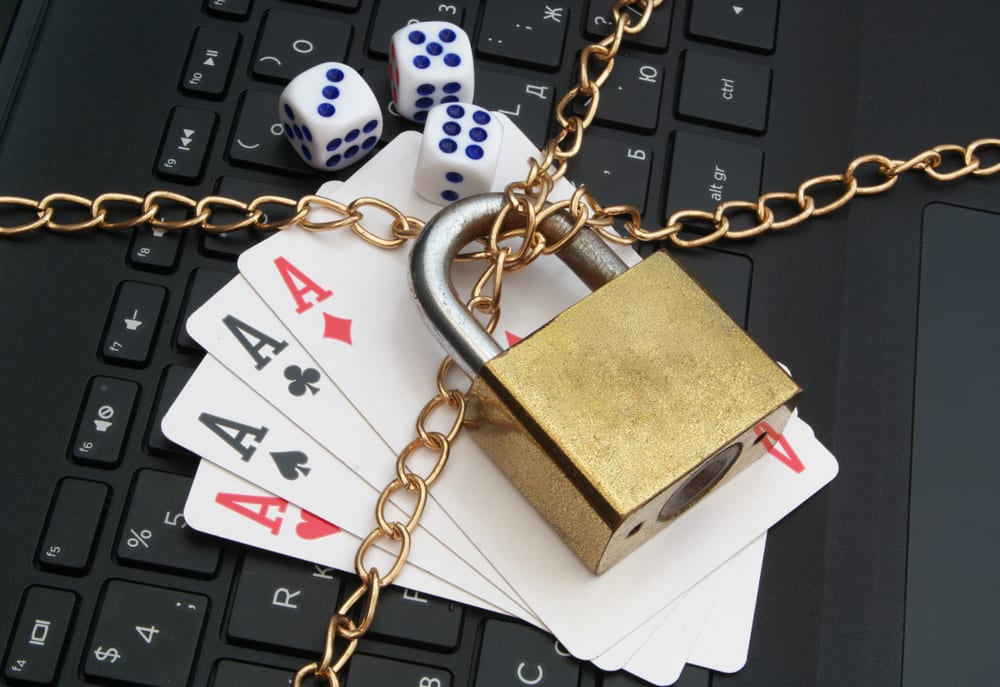 The survey, which featured 1703 respondents, was carried out to assess the effectiveness of Gamstop’s self-exclusion program. 1576 of those who responded were registered with the organization’s exclusion scheme, and 127 had not signed up for the service.

Of the total number of respondents, 72.3% or 1231 said that they had stopped gambling completely, while 471 or 27.7% admitted that they were still partaking in the activity in some way.

The majority of those who still gambled – more than 300 people – visited brick-and-mortar establishments, while less than 200 placed bets using non-UKGC licensed sites. The number of those who used offshore sites to get around self-exclusion represented around 10% of the respondents.

The numbers released by Gamstop also reveal that a significant number of players continued to gamble with sites licensed by the UK Gambling Commission during self-exclusion. 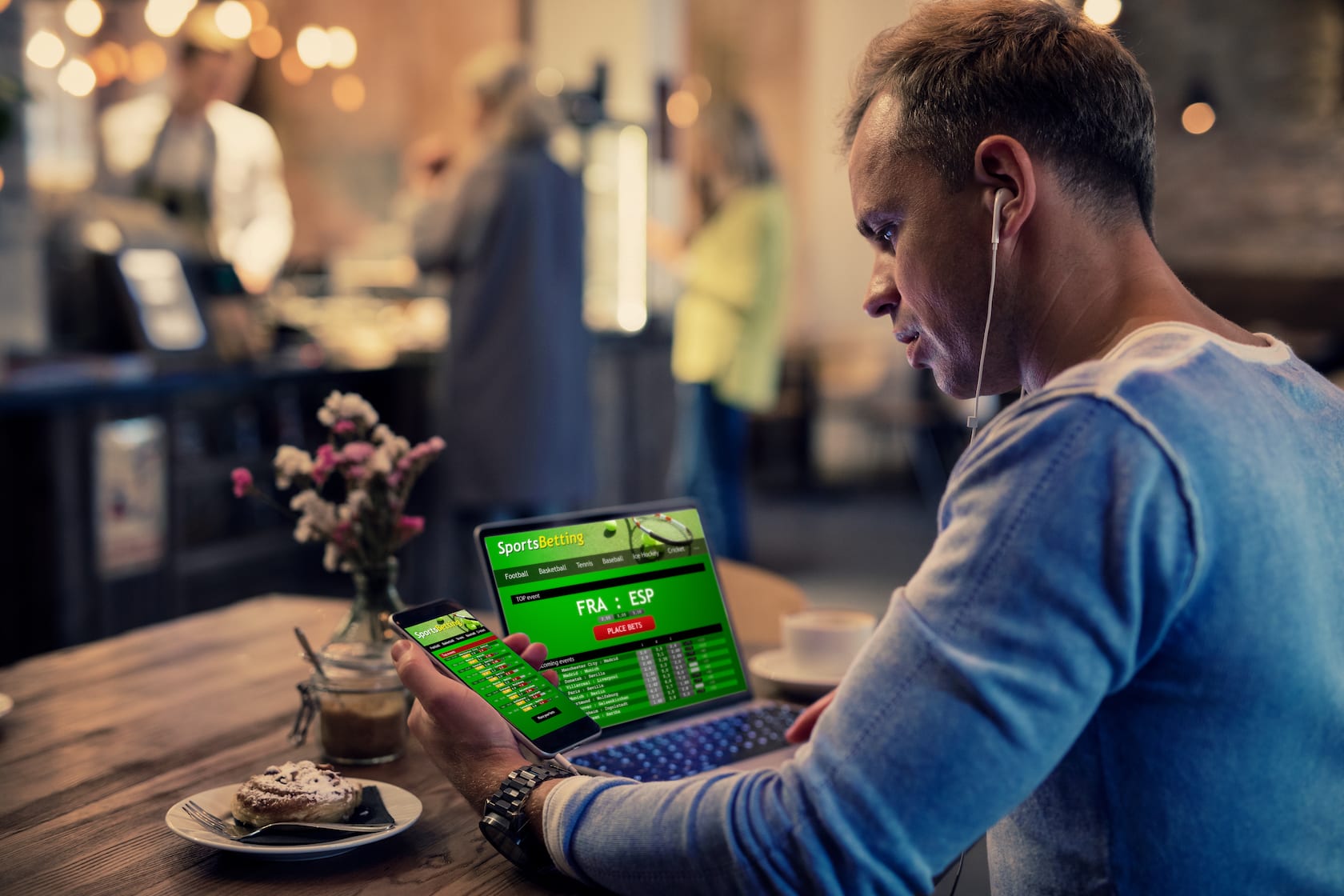 Of the total number of bettors who took part in the poll, more than 200 said that they still used UK sites to gamble. The figure is greater than the number of respondents who had not enrolled for self-exclusion, suggesting that the Gamstop self-exclusion program is not 100% effective.

Commenting on the findings, the organization said:

“We note from our interviews that it is not a safe assumption that those who are continuing to gamble using UK-regulated websites are an indication that Gamstop’s blocking system has failed. We aware of approaches that some consumers have take to work around Gamstop that could not be prevented by the self-exclusion scheme.’’

However, the organization did not ask players if they had used workarounds to circumvent self-exclusion, or the exact methods they used to override the service in a bid to protect other players who might be unaware that these tricks exist.

On a positive note, the majority of those who participated in the survey reported that their lives have improved significantly in several areas of their well-being since registering with the Gamstop self-exclusion scheme. The positive changes include spending more time with family and friends, being in better control of finances, and an improvement in the quality of relationships.

Also, over two thirds of respondents with an active exclusion reported that the Gamstop program had worked for them and delivered the outcome they had hoped for. Just over 10% said they were discontented with the results. 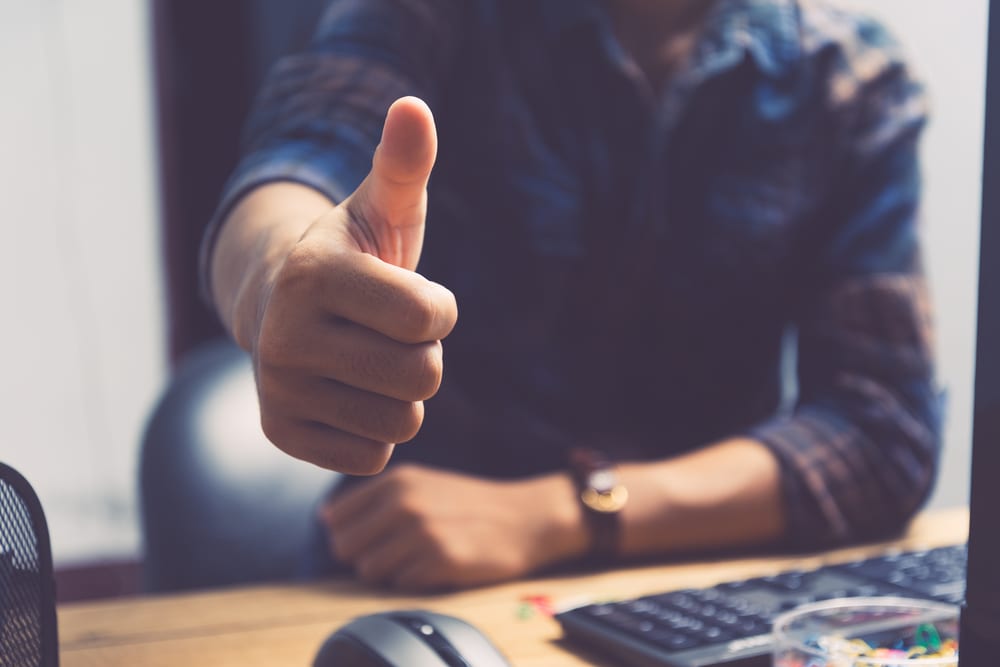 When asked to comment on the exclusion lengths provided by Gamstop, the majority of those who participated in the survey said that the current lengths were appropriate. Currently, the organization’s self-exclusion scheme allows players to opt out of online gambling activities for a period of six months, one year, or five years.

On the other hand, more than 400 consumers suggested slightly longer exclusion periods of up to ten years, while just under 200 said they wanted to see shorter exclusions.

Also, about 89% of the respondents thought that registering with Gamstop was either very easy or easy.