$17 Million in Funding for Fnatic’s Push to Asia

The UK based esports organisation, Fnatic, has raised $17 million in extra funding from the Japan-based Marubeni Corporation. This recent influx of cash is part of their planned expansion into Asia. The Marubeni Corporation will also work with Fnatic to form a strategic partnership with the aim to establish an office in Japan and guide its efforts in the Asia-Pacific esports market. 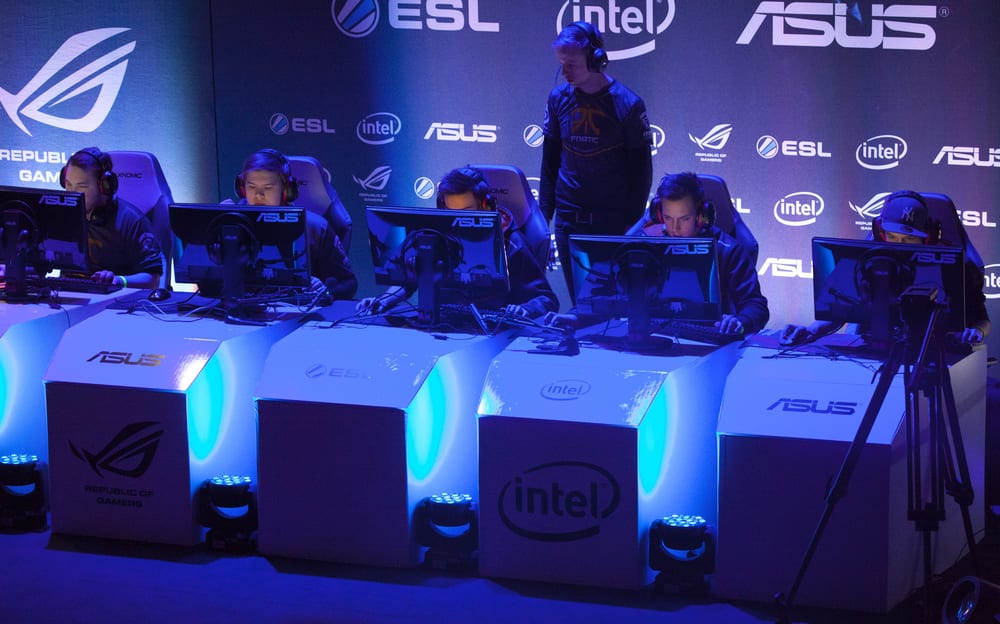 Their Plans for Expansion

Fnatic have been known as a European esports organisation, but as they have grown in size and their plans have grown in scope, they are setting their sights on the rest of the world. They are already an international esports brand but with this new round of funding, they are taking their skills and expertise to Asia.

Fnatic, like the rest of the esports industry, has experienced twelve months of rapid growth. After the lockdown, esports and the esports betting industry became the only game in town for fans of competitive events. Fnatic reported that they have increased their revenues by 80% in the past year.

This new partnership will expand their base of operations in Japan by starting an office in the country and relocating their Rainbow Six Siege team to the country as soon as they can.

Esports in Japan and Asia Japan has a rapidly growing esports market, it is expected to increase in value by more than 250 percent between 2019 and 2023. It is also a great place for live esports events, estimates place esports events attendees at around 6.9 million people in 2020, that was a 42 percent increase compared to 2019.

According to reporting from Newzoo, the worldwide esports audience will grow to 474 million people in 2021, with 92.8 million enthusiasts in China alone, with the total global audience reaching 577 million by 2024. With such a huge proportion of the esports audience based in Asia, it makes sense for the team at Fnatic to expand their presence in the region.

While it is not technically legal to bet on esports in Japan, many regulators turn a blind eye and allow citizens to bet using foreign regulated betting sites.

Fnatic CEO Sam Mathews spoke about the funding and their plans for growth: “We’re so excited to have the strategic know-how of Marubeni leading this funding round.  Marubeni’s knowledge of Japan’s business landscape will be a huge asset to Fnatic as we expand our commitment to APAC.”

The Future for Fnatic 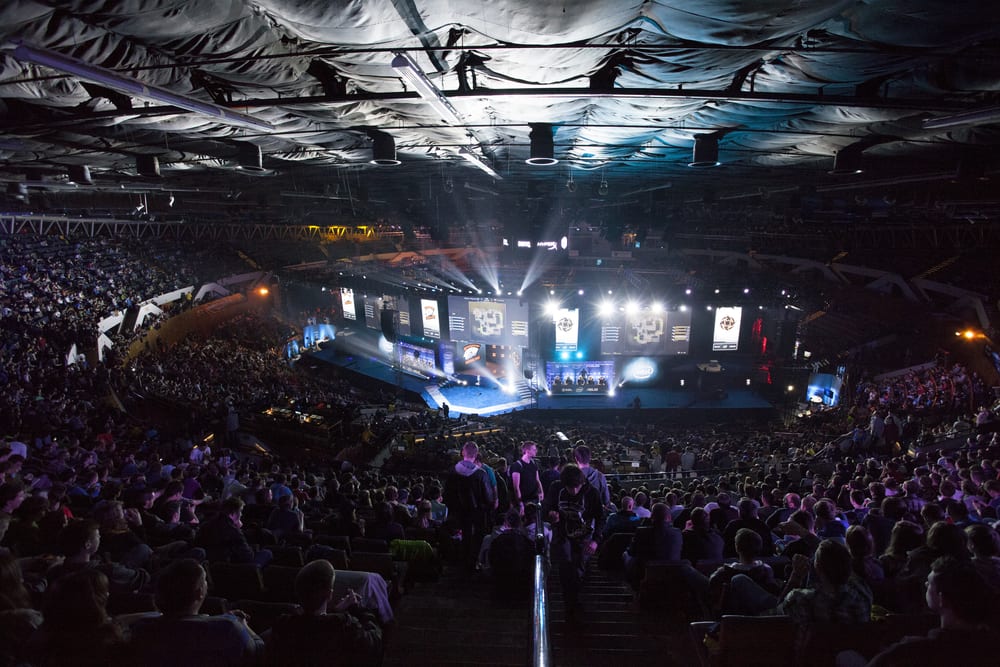 They have some of the highest earning esports players on their roster and one of the most recognisable brands in the esports industry, it remains to be seen, however, if all of this success will translate to the Asian market. The funding will go a long way to helping them succeed but the real work is still ahead of them.