6 Footballers Who Tried Their Hand at Other Sports

Not every footballer has always had dreams of reaching the top of the beautiful game! 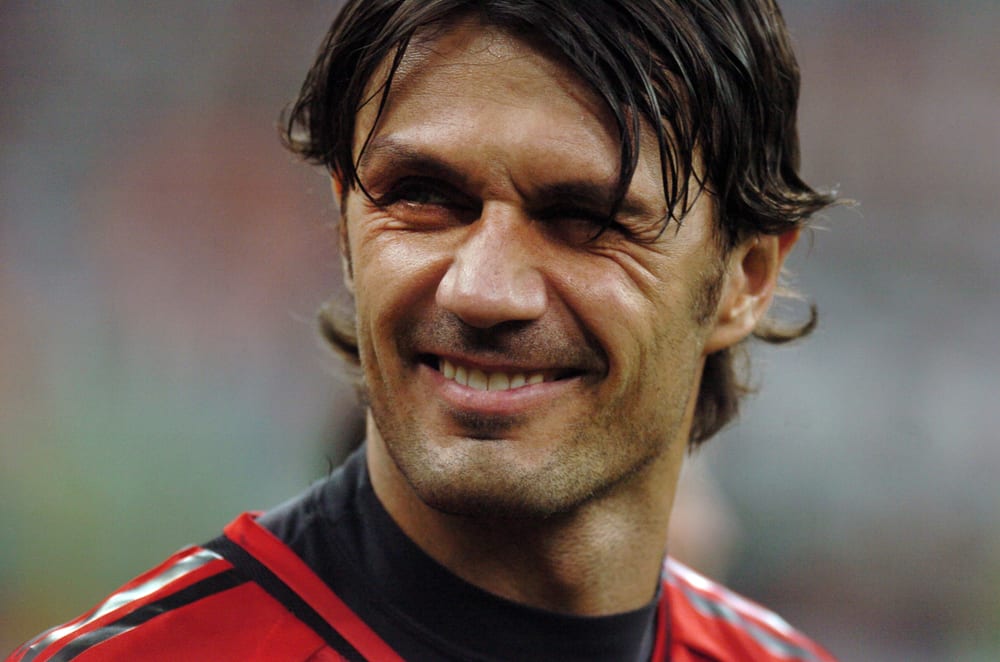 Curtis Woodhouse earned a reputation in the early 2000s as a promising footballing prospect at Sheffield United.

A tough-tackling midfielder, Woodhouse earned four caps for England Under 21’s in 1999, before making his way to Birmingham City and enjoying a brief spell in the Premier League. Unfortunately for the Yorkshireman, his time in English football’s top flight was short-lived, and subsequent less successful spells at Peterborough United, Hull City, and Grimsby Town led the talent to begin considering alternative career paths.

With a background as a youth in boxing, Woodhouse swapped the beautiful game for the squared circle and surprised fans by actually being surprisingly good inside the ring. In 2014, he defeated Darren Hamilton by split decision over twelve hard-fought rounds to capture the British Light Welterweight Title.

Not bad for being just a footballer…

Quite possibly the most remarkable and unexpected career change of the players featured on this list, Burton Albion goalkeeper Stuart Tomlinson found himself at a career crossroads in 2013 when physicians advised him to call time on his career due to a knee injury.

Though most footballers would look to stay in the game by becoming a coach or working as part of the backroom staff, Tominlson sought a new challenge and travelled to the United States to sign a developmental deal with the WWE and embark on a career in the weird world of professional wrestling.

Tomlinson was rebranded as Hugo Knox, and spent two years as a grappler in WWE’s developmental brand NXT, before being released in 2016.

For most sports fans, the enduring memory of AC Milan legend Paolo Maldini is his outright excellence at the heart of one of the greatest club sides in the history of the game, and his almost uncanny ability to maintain a certain level of suave whilst doing so – a trait so rarely matched by domestic contemporaries.

However, despite enjoying a prolific career on the pitch, Maldini wasn’t quite ready to retire to a life of Mediterranean sunsets when he finally hung up his boots in 2009, just a few weeks shy of his 41st birthday.

Presumably not satisfied with the indelible legacy he left on the pitch, Maldini began playing tennis, and, true to form, turned out to be pretty good at it. So good in fact, that the Rossoneri legend and his partner Stefano Landonio qualified for a professional tournament on the ATP Challenger Tournament.

However, Maldini would not enjoy a fairytale ending from his career on the court. After picking up an injury, and being summarily dumped out of the competition after being beaten 6-1, 6-1 in less than an hour, the Italian remarked that the match would likely be his only foray into professional tennis.

When rumours began circulating that American football superfan and Tottenham Hotspur marksman Harry Kane was considering a career in the NFL when he decides to hang up his boots, there was one man in a prime position to give some career advice for the England captain.

After all, former Spurs striker Clive Allen had made the switch from soccer to gridiron himself in the 1990s.

Allen was a prolific forward in his day, scoring an incredible 49 times in a single season for Spurs in all competitions back in the mid-80s. But after a goalless spell at Carlisle marked an end to the former England international’s career, he decided to take his striking prowess on a new challenge.

Allen went on to have a brief, yet successful, career with the London Monarchs in the now-defunct NFL Europe league going 6 for 6 in field-goal attempts.

A genuine English sporting legend, Geoff Hurst truly embodied the British sporting ideal of the plucky underdog coming good when he went from being the understudy to star player Jimmy Greaves in Alf Ramsey’s famous England side to the hero of the tournament after replacing the injured Greaves and scoring a hat trick in the 1966 World Cup final.

Hurst would enjoy a long a prolific in football, but it could have all been different if the West Ham legend had continued to pursue his other sporting passion as a cricketer in his youth.

The man who would later go on to manage Chelsea wasn’t a slouch with the bat either, making one first-class test appearance for Essex County Cricket Club in 1962. Hurst’s debut in top-class cricket was not exactly a successful one, however, and he ultimately decided to focus on his passion for football.

Although, given how his career in the beautiful game turned out, I’m not sure you’d be able to find many people who would say that he didn’t make the right choice…

Despite being best remembered for his status as a trailblazer for Black Britons in sport, Arthur Wharton was also an accomplished multi-sport athlete during his heydey in the late 19th century.

The first black professional footballer, Wharton was a member of the famed Preston North End side of the 1880s, essentially the galacticos of the steam-powered age.

Despite already demonstrating a decent level of versatility by being equally adept as a goalkeeper or as a winger during his playing days, Wharton also excelled on the track equalling an amateur world record by running a 100-yard sprint in just 10 seconds in 1888 and also played cricket at a regional level.

You wouldn't want to find yourself across the Octagon from these stars ...