7 England Callups You Totally Forgot About

Not every England callup results in a long and successful stint with the national team, and these guys are living proof… 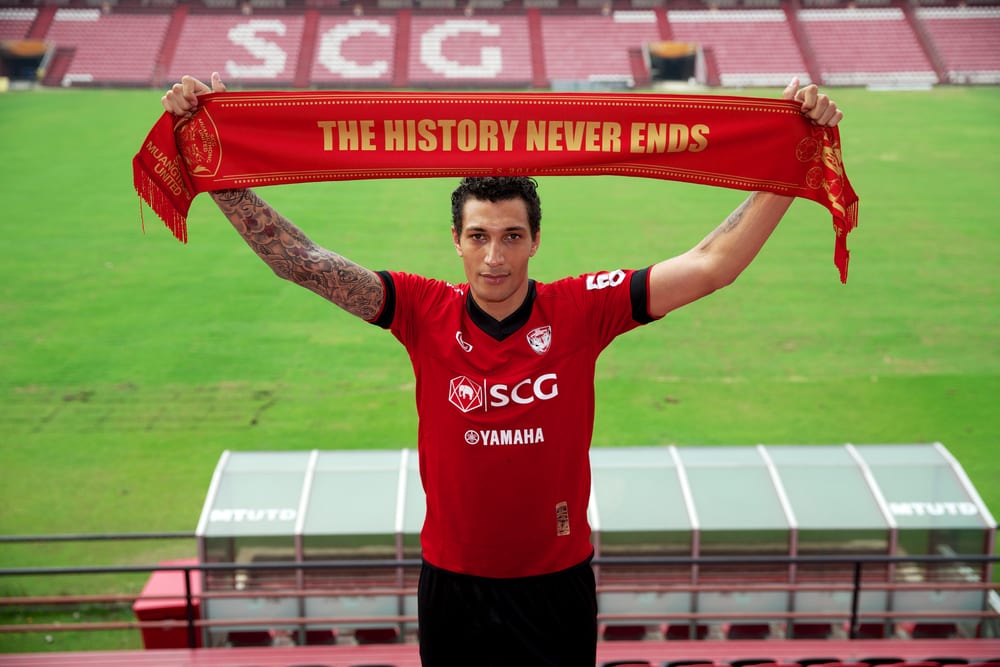 After emerging from obscurity at West Brom to become one of the Premier League’s most promising talents, Saido Berahino enjoyed a breakthrough season in 2014/15 scoring 20 goals in all competitions.

With experience playing in pretty much every age group of the national team’s youth setup, Berhaino seemed tipped to become a future star for the Three Lions, earning a call up to Roy Hodgson’s squad for a Euro 2016 qualifier against Slovenia and a friendly against Scotland.

Berahino would ultimately not feature in either fixture, and a dip in club form dropped him down the pecking order significantly.

Now plying his trade in the Belgian top tier, Berahino didn’t give up on his international aspirations and now serves as captain of the country of his birth, Burundi.

Although these days Jimmy Bullard is best known as a ponytailed tv personality, the former Wigan, Fulham, and Hull City midfielder was a maverick in the Premier League.

Despite not entering the professional game until his early 20s with West Ham, Bullard immediately turned heads thanks to both his technical ability and his undeniable charisma both on and off the pitch.

Bullard was so set on playing international football he even publicly stated that he would be happy to play for the German national team if he was given a call up by then-manager Jurgen Klinsmann.

However, his performances in the top flight eventually paid off, and Bullard was included in England squads on three separate occasions between 2008-2009 but was never granted an international appearance by Fabio Capello.

A lot has been said in recent years about England’s so-called Golden Generation of players, and their collective failure to deliver the goods on the biggest stage.

However, an era wherein even legendary Premier League talents couldn’t seem to force their way into the national side was not void of a few surprise call ups now and then.

With that said, you probably couldn’t find a more random call up to the squad than that of Sunderland midfielder Gavin McCann.

McCann came into the callup off the back of a decent season on Wearside, but his inclusion in the squad still came as a shock to many. However, McCann would go on to do something that many of his contemporaries on this list failed to do, by coming on as a second-half substitute against Spain in 2001 to earn his one and only England cap.

Now, of course, McCann probably wouldn’t have got a look in if it wasn’t for Sven Goran Eriksson’s predilection for changing his entire team at half time, but who’s gonna hold that against the man?

A true journeyman of the professional game, Jay Bothroyd is still making his living scoring goals and playing top-flight football more than a decade after his solitary call up to the national side.

After enjoying one of the most prolific spells of his career in front of goal with Cardiff City in the Championship, Bothroyd was enlisted by Fabio Capello to join the squad for a friendly against France.

After appearing as a second-half substitute in that game, Bothroyd has yet to earn another England cap, but if his form with Hokkaido Consadole Sapporo is anything to go by, maybe he still has hope…

Earning a reputation as a darling of the England coaching staff due to his exploits in the youth system, Joe Lewis became one of the most surprising call-ups in recent memory when he was named in the squads for North American friendlies after an injury to Chris Kirkland.

What made Louis’ inclusion so surprising was that the 20-year-old was playing in League One with Peterborough United at the time. Ultimately while Lewis did not get on the pitch for either game, he was tipped to do big things in the sport.

A namesake of one of the greatest professional boxers in history, Lewis had fought hard following his cameo with the national team to establish himself in the professional game. Lewis had a largely unsuccessful spell at Cardiff City before cementing himself north of the border as the dependable first choice stopper for SPL side Aberdeen.

It is often said in football that it is much harder for a player to receive an international call up to the Three Lions if they play for one of England’s less fashionable clubs.

Davies emerged as a promising talent in the late 1990s and was rewarded for his potential with three England U-21s caps between 1997 and 2000. The Yorkshireman would then enjoy the most prolific spell of his career with Bolton Wanderers but with more than a decade having passed since his last spell in the international game it appeared that Davies had missed the chance to represent his country.

Football works in mysterious ways, however, and Davies was called up to face minnows Montenegro in a EURO 2012 qualifying tie. Davies even made it onto the pitch, replacing Peter Crouch midway through the second half to become the oldest England debutant in nearly half a century.

Depending on which team you support, Paul Konchesky is either a hardworking and underrated talent, or alternatively, the physical embodiment of a club’s transfer policy in one of the worst periods of its modern history.

Regardless, Konchesky was a Premier League standard full-back at a time when Ashley Cole had come to cement his place as England’s golden boy on the left flank of defence.

As a result, the man who would later go on to be a runner up in both the FA Cup and Europa League forced his way into the international side earning two caps in 2003 and 2005 but failed to sufficiently impress enough to dislodge Wayne Bridge as Cole’s understudy in the team.

With hopes high for the Three Lions this summer, we look back ...