Now that the landmark antitrust trial of Epic vs Apple, has been running for more than one week this explainer should provide you with all you need to know. Epic filed an antitrust lawsuit against the tech company for kicking Fortnite off their App Store. This is more than a challenge over a single videogame, this is a major challenge to the entire walled garden ecosystem that Apple has built. The heart of the issue is the 30 percent surcharge Apple collects on purchases made through the App Store. Fortnite was kicked off the App Store by offering in-app purchases that circumvented the App Store and avoided the 30 percent surcharge, the so-called Apple Tax.

Epic Games argues that while the control Apple has over what app can be allowed on their App Store is perfectly legal, the issue arises when they use that control to influence and profit from the secondary in-app purchase market. 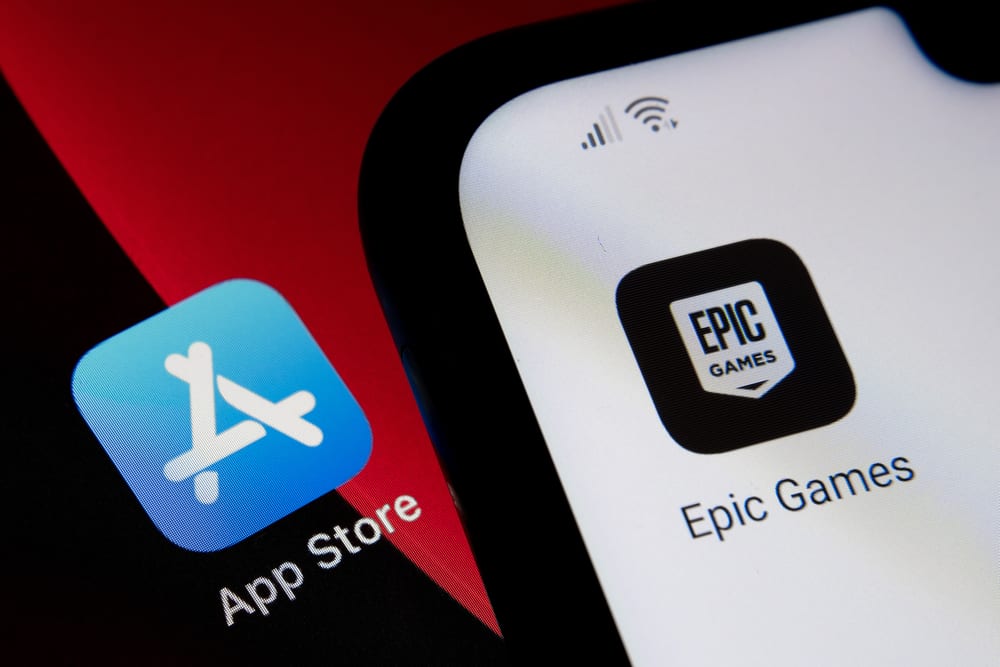 Before the Epic vs Apple trial even began, there was plenty of information floating around. Both parties had to file a document called a “proposed finding of fact”. This essentially lays out every factual claim that they will use in their arguments at the trial. They are some seriously hefty documents, totalling in at about 650 pages and they draw on the history of both companies. Already, this first wave of information was affecting Epic Game’s stocks.

“Epic just wants to free-ride on Apple’s innovation,” Apple said in its filing on Thursday, arguing that Epic is using the lawsuit to “revive flagging interest in Fortnite.” The issue with this claim is pretty obvious, Fortnite is still a hugely popular title, even Fortnite betting sites and its esports ecosystem remain popular attractions this long into their life cycles. 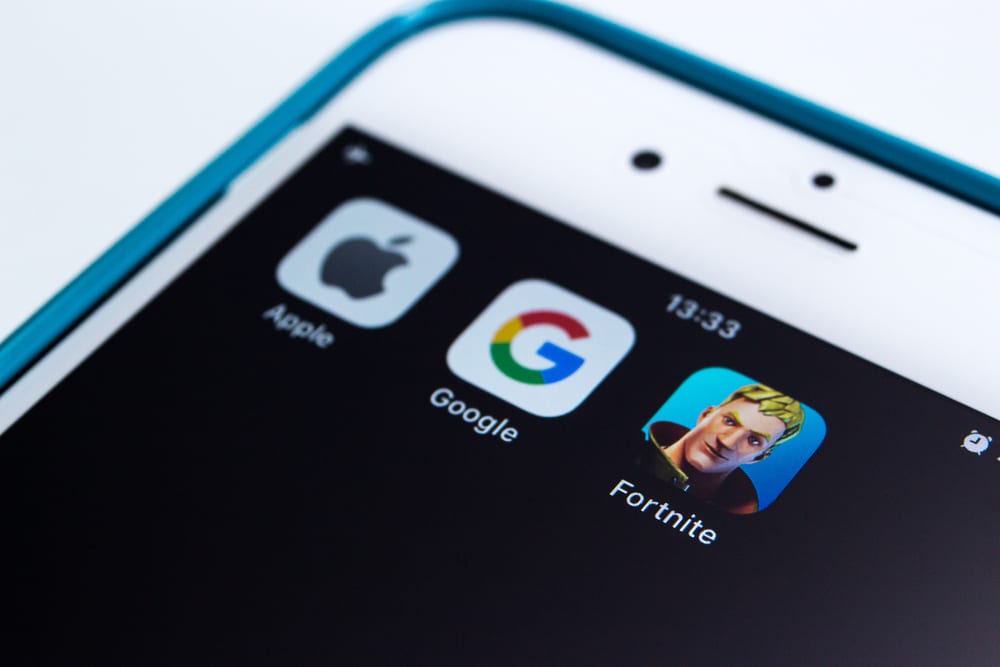 Comparisons were made to a similar system employed by console manufacturers and publishers. While consoles from the likes of Sony and Microsoft operate on a similar model, they believe that the issue comes down to the profits. In their filing, they state that “video game consoles operate under a radically different business model than smartphones.”

This means that most console manufacturers offer their hardware at cost or often lose money by selling them, it is in their interest to attract developers so the charges on the game and in-app purchases are necessary to maintain their profits. On the other hand, Epic claims that Apple still makes the most of their profits from the sale of iPhones, so the charge should be different. The first week of the Epic vs Apple lawsuit has mostly focused on Epic putting forward its case. Apple has been allowed some cross examination of their witnesses, but their defence will not begin in earnest until later this week.

This was an attempt to claim that the refusal of Apple to allow third party payment systems on their native apps was a blatant attempt to force developers into using inferior web-based options. Epic brought Aashish Patel, director of product management at Nvidia, Lori Wright, Microsoft’s VP of business development for gaming media and entertainment, and Andrew Grant, engineering fellow at Epic Games. 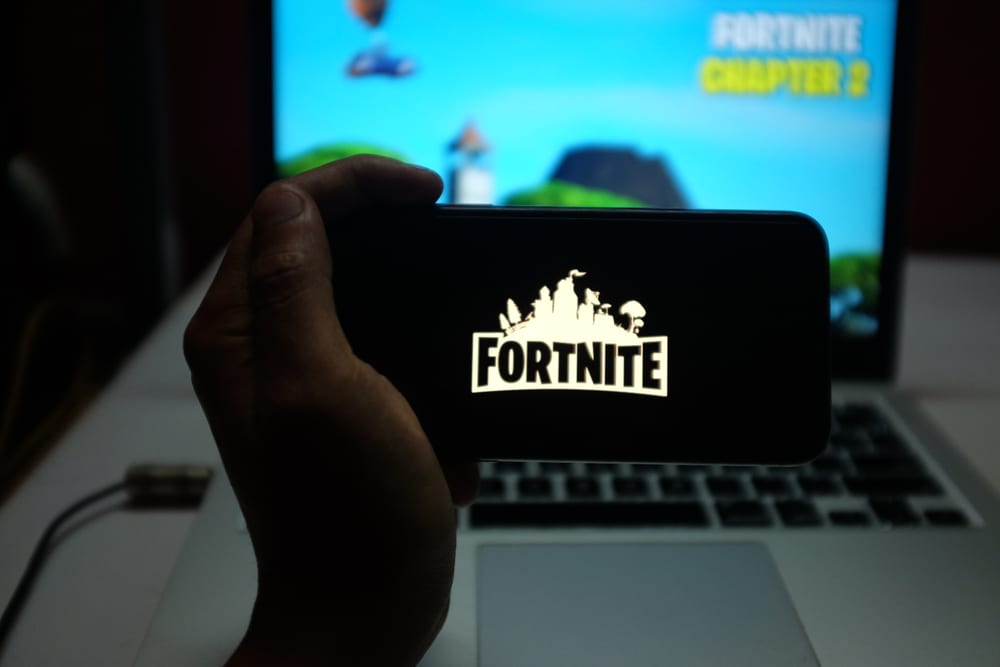 Lori Wright spoke about the differences between console, PC, and mobile game sales. She reiterated the arguments put forward by Epic in their proposed finding of facts. Xbox sells consoles at a loss and therefore requires the 30% commission on games to recoup costs. She compared it to the PC and iOS devices, quoting that on PC games, developers retain 95% of the profit compared to 61% of the profit when it comes to mobile gaming.

This highlights the major thrust of Epic’s first week in court. They are trying desperately to define what a relevant marketplace is. The case could get weighed down by comparisons to irrelevant marketplaces and different commissions. If the judge is swayed by Apple’s arguments that they operate in a similar way to console manufacturers, the 30% cut does not seem out of the ordinary. While this would be good for Apple, this would most likely invalidate a lot of the arguments that have been prepared by Epic.

The Future of the Case 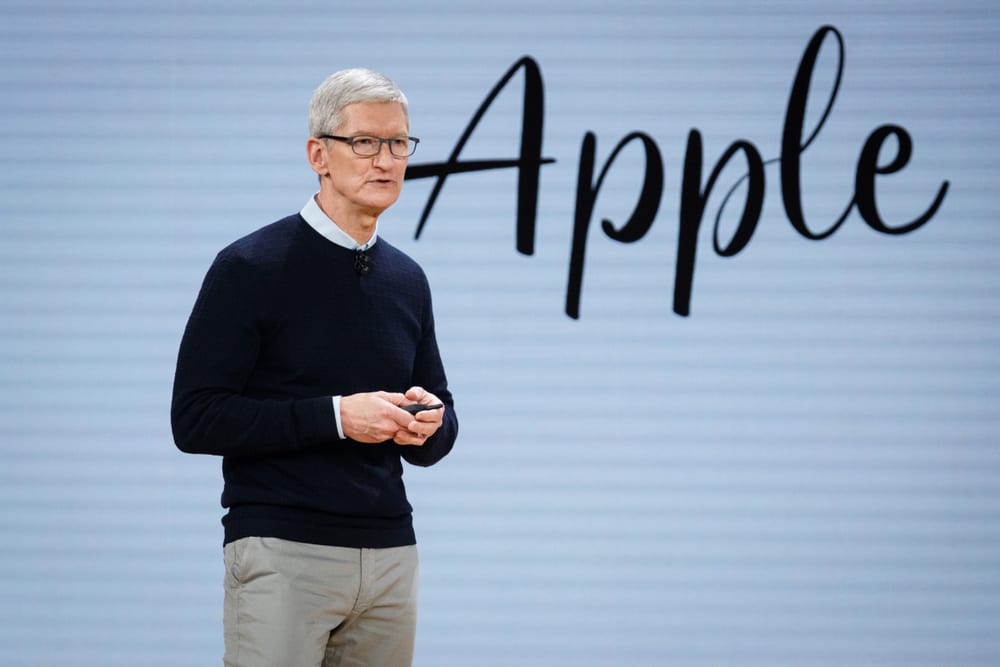 The trial will resume this Thursday in Oakland and it looks like it will be Apple’s turn on the offensive. They are bringing out the big guns and even Apple CEO Tim Cook will be taking the stand. In this Apple vs Epic lawsuit, Apple still has the upper hand. Epic has a long battle ahead if they want to buck the trends of the US antitrust laws and their reluctance to decide that a company is a monopoly if it is their own product.

According to our experts, it all just boils down to cold hard cash. No matter how these companies care to spruce up their arguments regarding the freedom of the industry or the need for competition, the simple fact of the matter is that Epic Games believed they could make a lot more money if Apple wasn’t taking a 30 percent cut of the in-app purchases. Now, with a serious lawsuit on the horizon, who knows what will happen to Epic Game’s stocks and more generally, esports stocks.

There will be some interesting things to come out of this lawsuit. If it is determined that Apple is now too big to be run out of their Cupertino offices, we could see one of the biggest anti-trust cases in years. They could be regulated in a similar manner to wireless carriers or banks, regulatory limits could be placed on the smartphone companies which may impact the control they have over their own ecosystem.