Oh no, not another article moaning about VAR! 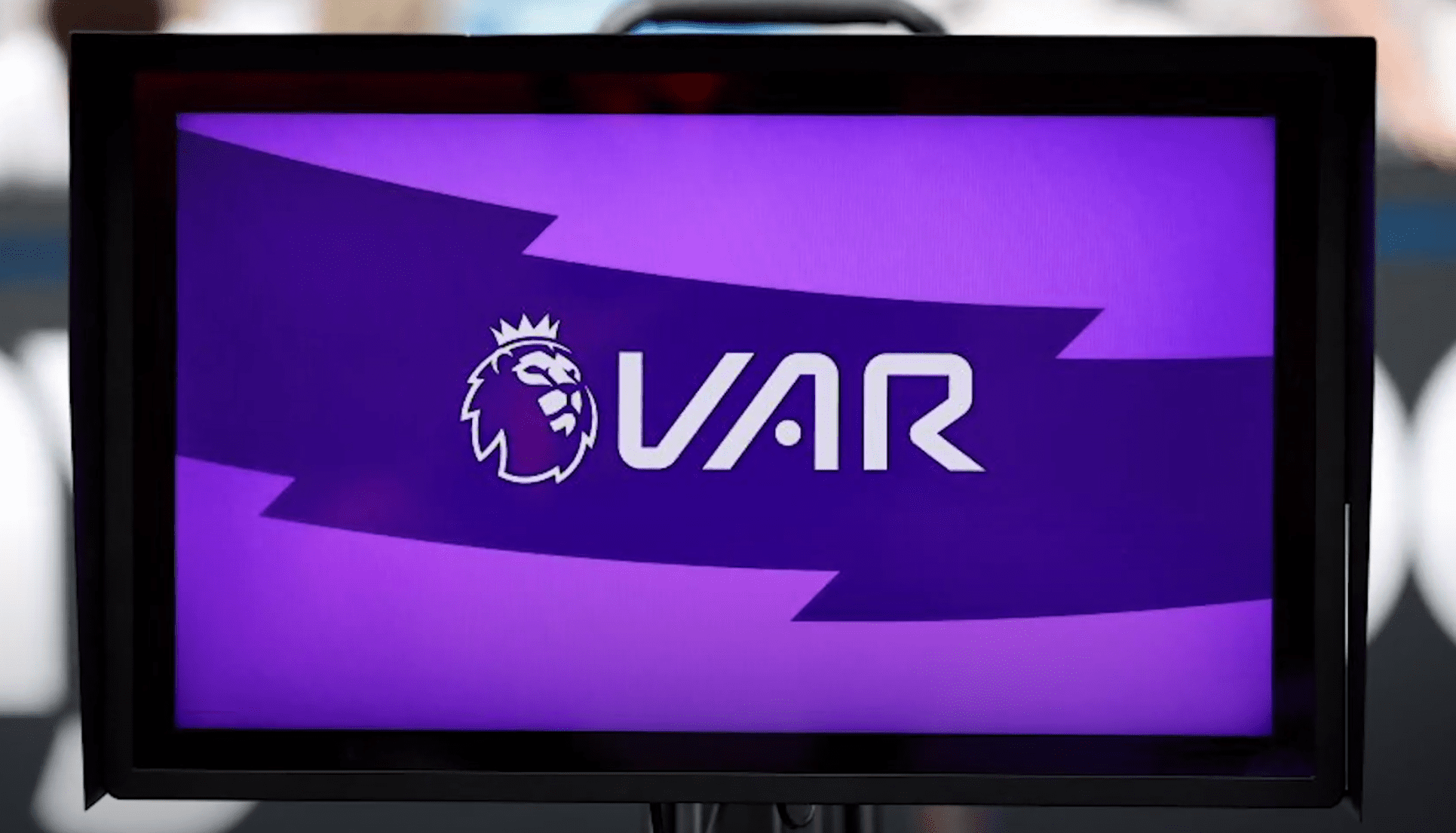 Don’t worry, we’re not moaning us such – this is more a mix of casual observations and a call for the change we all need…

Remember the days before VAR? Many of us now refer to them as “the good old days”, though at the time we thought it was sh*te. Your mates would say things like, “Imagine if the ref could just take a look at it like they do in rugby, there would be no more arguments or debate.” Another mate might reply with “Yeah but it might ruin the flow of the game”.

Turns out it has ruined the flow of the game while causing more arguments, controversy and ugly debate than we could ever have imagined. But why? Does it really have to be this way? Will the refs and the FA eventually get it right, or will it go on like this until players, fans and pundits protest enough to successfully get it removed?

Only time will tell ultimately, however let’s address the ‘why’, as the answer to that is blindingly obvious….

We’ve all sat there and sympathised with refs, because we wouldn’t want to subject ourselves to the level of abuse and scrutiny that they receive. Yet why do so many continue to get into it? For some, it’s a love of the laws of the game, however a great many referees, past and present, have craved the limelight, and managed to take center stage with a controversial decision or a last minute penalty.

It’s been less than three years since Michael Oliver committed his “crime against sportsmanship” in the words of Buffon, after he decided to crush Juve’s impressive Champions League comeback with a God awful last minute penalty decision for Real Madrid.

Some high profile refs clearly just love the influence they have on the game, and a well-implemented VAR system would threaten to take that away from them. If we take a look at rugby as an example, video refereeing has worked fairly efficiently for years and the referees command, and get, respect from the players. But none of us know the names of rugby referees, or talk about past legends to this day, like we do with Collina, Hugh Dallas, Howard Webb and a great many others.

What the majority of us would like to see is it working similarly in football, only perhaps with less disruption to the flow of the beautiful game. Instead we have farcical new laws that are poorly implemented in leagues across the world, pauses in play that have lasted up to five full minutes, and goals being chopped off by a ball hair – quite literally!

The Roll of the Ref as the Pantomime Villain

If VAR were to be implemented as well in football as it is in rugby, we’d ultimately have to largely say goodbye to the roll of the referee as the pantomime villain. And let’s be honest, there’s a part of us that would miss that just as much as the referees themselves do. Pre-VAR, we used to rage at poor referring decisions, often mulling over the injustices for days to come. At the time, it felt like something that should be brought to an end.

But now we have the alternative, and it pleases no one; players hate it, managers hate, fans hate it, pundits hate it – even those on the beneficial end of decisions have admitted feeling bittersweet. So who then does it serve? The answer can only be the attention and influence-craving referees and officials.

But What Do The Rest of US Want?

Are we willing to put in the time and torture required in order to strive for a more complete and well-functioning VAR system? Or are the majority of Premier League fans, players and managers looking down to the lower leagues and north across the Scottish border with envy over the fact that they still have the privilege of moaning about on-field refereeing decisions? Let’s be honest, in retrospect, the ref as the pantomime villain was actually a part of what made the theatre of football. The refs want it, and the rest of us are lying if we don’t miss it just a little.

All going well (fingers crossed) we could see fans back inside stadia up and down the country for the next Premier League season, and wouldn’t it be great if returning crowds could go straight back to belting out “the referee’s a w*nker” in full voice? It was always a more catchy tune than “F*ck VAR” anyway!

So come on, let’s pull together and push for the post-lockdown change this country so badly needs – scrap VAR in time for next season!

See, this isn’t easy for me to write, because for the longest ...