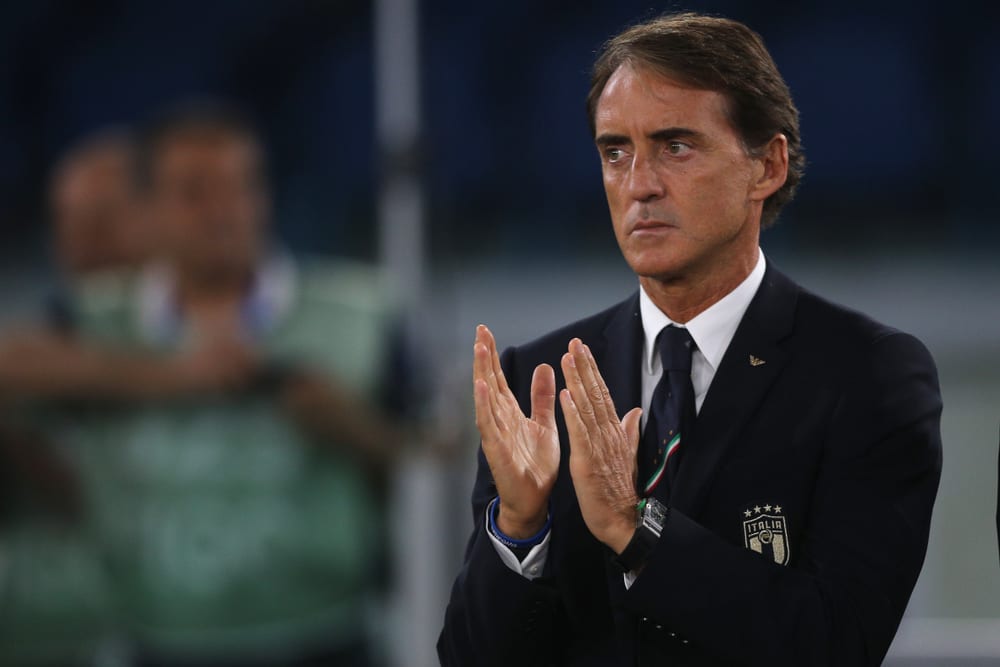 Italy showed their class when managing to dispose of FIFA ranked No.1 Belgium last night. This has since earned them favourite status with most bookmakers and our partners 888 sport are 2/1 for Italy in the outright Euro 2020 Betting Odds.

Below, we’ll run you through this fantastic game played in Munich on Friday evening and let you know what lies ahead for Italy in this tournament.

The game took place at 20:00 BST in Munich. Referee Slavko Vincic blows the whistle and Belgium get the first kick of the ball. The game gets off to a fast start with both sides being involved. It does not take long for the first goal to hit the back of the net. At 13’ Italy’s Leonardo Bonucci scores with his body, but the goal is disallowed by VAR.

Although a doubtful player before the match, due to fitness, Belgium’s Kevin De Bruyne displayed a fine burst of speed during a solo run and gets a shot at goal, which was denied by the Italian keeper. Lukaku also connected three minutes later, at 26’, when attempting a shot into the bottom left corner which again was smartly saved by keeper Donnarumma. It did not take Italy long to claim a legitimate goal and at 31’ Nicolò Barella showed impressive footwork to send the Azzurri one goal ahead. Towards the latter end of the first half Belgium enjoyed a period of possession, but this period ended at 42’. Italy start pressing forward, and Immobile shoots at goal, but this is defended well. This did not stop fellow hit man Insigne though, at 44’ he magnificently weaved his way past the Belgian opposition to score and Italy are 0-2 ahead.

Shortly after taking this healthy lead Italy made a silly mistake when Giovanni Di Lorenzo made a reckless foul. The referee got a full view of this and did not hesitate in blowing the whistle. Referee Slavko Vincic calls for VAR to verify the penalty, as Belgium eagerly await the decision, which was granted. Lukaku steps up to take the penalty for Belgium and manages to put his effort into the middle of the net, while sending the keeper diving to his right. Suddenly, Belgium are back in the game with a chance!

Half time and Italy are 1-2 ahead

The second half starts and Italy are defending their precarious one goal lead, which could have been equalised at 61’. Romelu Lukaku had the goal at his mercy but shot his goal scoring chance into the back of an opponent! This ball wins a corner kick which is taken quickly by Kevin De Bruyne, Belgium sensing a chance to equalise, which does not come into fruition. Five minutes later Leonardo Spinnazzola does well to meet a cross from goalscorer Insigne, but his shot goes just wide of the left post.

The game was eventful from start to finish and this was becoming noticeable on the players, as fatigue began to set in. The freshest pair of legs on the field appeared to be from Belgium’s Doku, the youngest player on the pitch by far. At 86’ Doku quickly threaded his way past two defenders, taking on the solo run, and shoots at goal where his effort goes just over the bar. After 90 minutes, five minutes of play are added, although almost eight are played and the game ends 1-2 to Italy.

Italy will now progress to the Semis where they will meet Spain at Wembley on 6 July. The Euro 2020 winner odds has now taken shape with Spain, Italy and England as the front runners in the betting market.

Italy have arguably displayed the best performances of the tournament so far, and are in with a great shout of winning the Euro 2020 trophy. Our Euro 2020 News and Updates will be following this tournament right up until the final, played on 11 July.

Spain beat Switzerland in dramatic penalty shootout Despite showing chinks in their ...

See, this isn’t easy for me to write, because for the longest ...