BLAST Premier has extended its international broadcast reach with eight new media rights deals for the rest of the 2021 season. That means that they can reach a number of new regions around the world, including Latvia, Estonia, Lithuania, Iceland, Canada, Kosovo, Pakistan, Sri Lanka, India and the Caribbean. What is surprising is the fact that they have waited so long to include major regions like Canada and India. 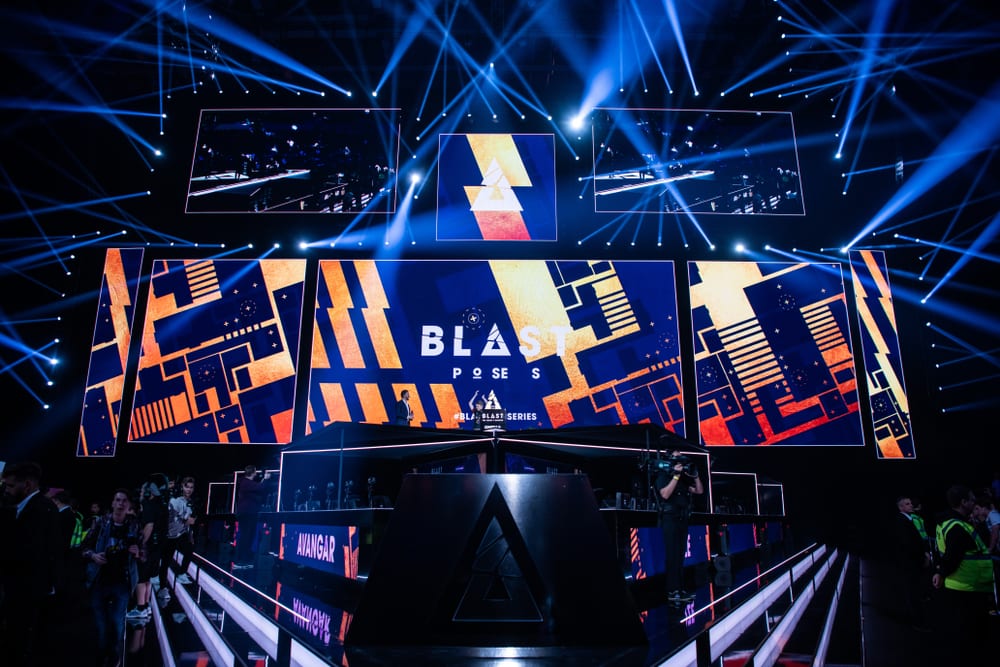 According to their release on the media deals, BLAST Premier will be shown in 18 different languages and across 157 TV territories. They have inked deals with the likes of SportsMax, Nordic Entertainment Group and BOLT+. These are all regional TV channels that now have the right to broadcast footage from the BLAST Premier tournament.

Alexander Lewin, VP of Distribution and Programming for BLAST, spoke about the extension of their broadcast reach in a recent press release: “We are thrilled to see so many new partners join the BLAST network of leading TV and online channels. These deals will offer even more fans the opportunity to tune in to watch BLAST Premier from around the world, which is now accessible in over 150 territories and broadcast in 18 languages. We expect to continue our path of rapid expansion during an exciting period of viewership growth at BLAST Premier and in esports.”

BLAST Premier has been partnering with many major organisations in the esports and wider gaming world. As one of the most popular tournament organisers in the esports industry, they attract some of the most influential partners. In recent months they have made some serious partnership agreements. 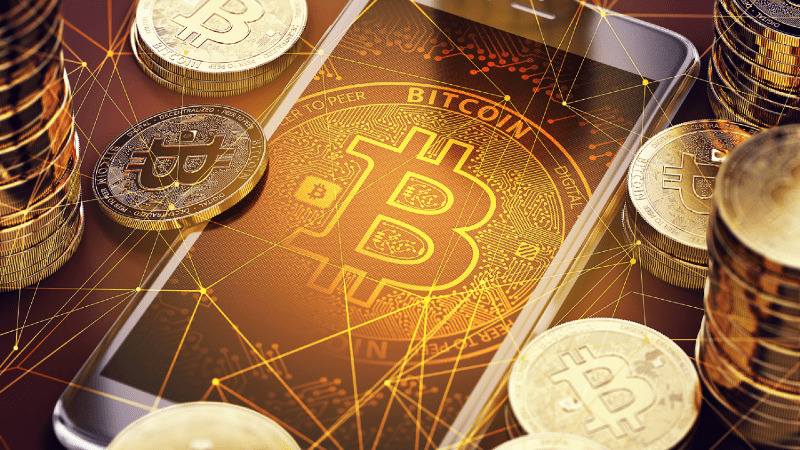 In late December of last year, BLAST extended their partnership with online bookmaker Betway. For the third consecutive year, Betway branding will appear alongside BLASTs coverage of CS:GO. Betway esports betting has been a major feature of the BLAST Premier events, and they plan to keep it that way. 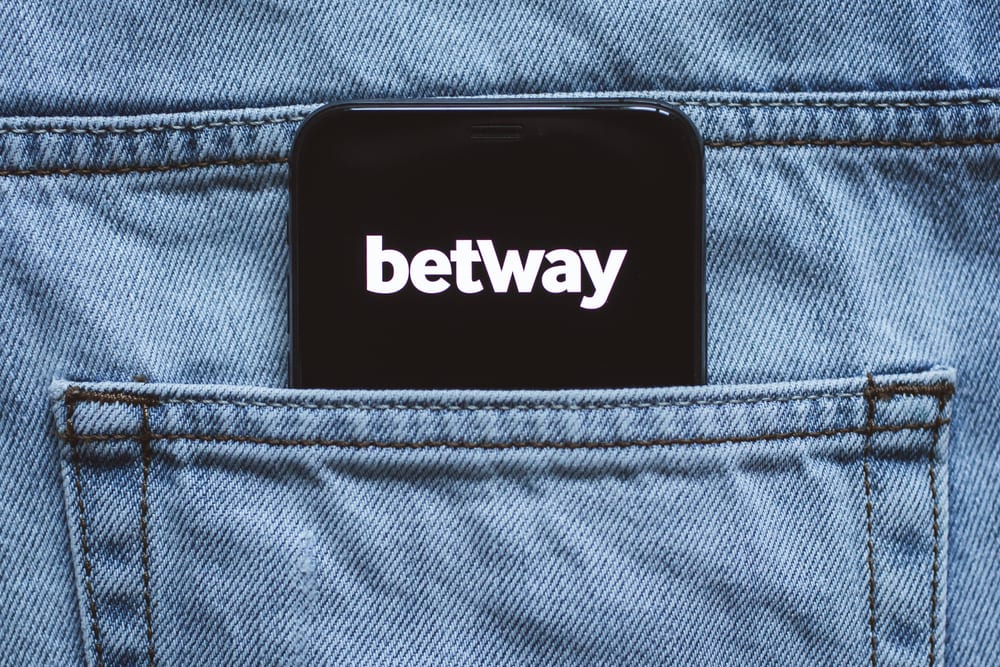 BLAST Premier agreed a deal with German-based IT company Shikenso Analytics to provide commercial brand insight and a selection of analytics for the Counter-Strike: Global Offensive Blast Premier 2021 season. The partnership will allow BLAST to gain further insights into the performance of its sponsors and other partners’ assets on live streaming services and other forms of social media as well. This data will be a major help to anyone planning to bet on CSGO.

BLAST Premier is a global Counter-Strike tournament series that unites all major events under the BLAST banner, offers opportunities to all regions across the globe and crowns the world champions of CS:GO. Up to 32 teams will take part in the seven BLAST Premier events this year with a combined prize pool of $2,475,000 on the line. 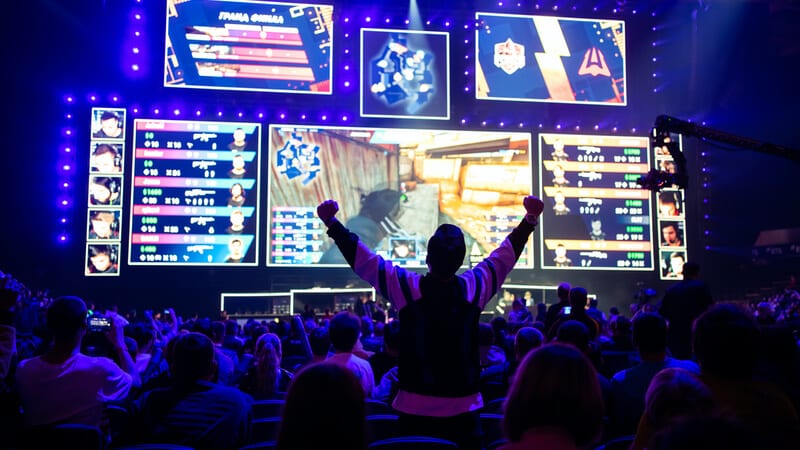 The England cricket team begin their Test series against Sri Lanka this ...

The League of Legends All-Star 2020 event has recorded the lowest viewership ...