Ireland’s largest independent bookmaker, BoyleSports, has expressed interest in purchasing William Hill’s high street betting shops across the United Kingdom in a bid to expand its footprint in the GB market. 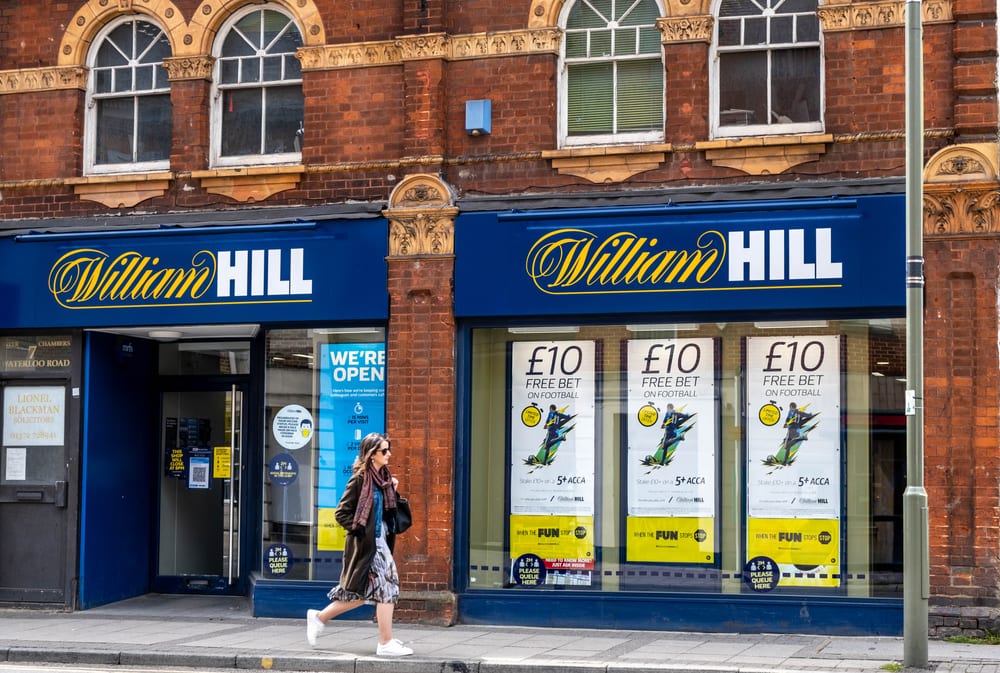 In an official statement, a spokesperson from the Dundalk-based gaming company said:

“BoyleSports would certainly be interested in acquiring some or all of William Hill’s UK shops, or indeed any other opportunity that makes sense for our business.”

“We have made no secret of our ambition to be one of the principal operators on the UK high street and believe that our retail and digital offerings represent a best in class, safe, and enjoyable proposition for the betting public.”

The announcement from BoyleSports comes a month after William Hill’s new owner, Caesars Entertainment, revealed that it would be offloading it’s non-US assets to focus on the American market.

Ready to Square Off With Other Competitors in the Bid

BoyleSports is not the only entity eyeing William Hill’s shops, as Caesars Entertainment prepares to sell its UK business.

The company is set to face fierce competition from other gaming giants who have also expressed interest in bidding for the betting shops. They include Gibraltar-based gambling company 888 Holdings and British bookmaker Betfred.

The presence of Betfred in the race reignites an old rivalry between the two bookmakers. BoyleSports has lost its expansion bids to the UK-based betting company twice before after its proposals to buy the Tote and Ladbrokes-Coral were turned down in favour of Betfred.

Apollo Global Management, a New York-based private equity company, is also in the race for the acquisition of William Hill’s UK operations. The firm was among the front-runners to buy William Hill but it was outbid by Caesars Entertainment.

Despite the stiff competition, analysts say that BoyleSports’ debt-free status is a big advantage for the company since it can partner with private equity funds to boost its finances and possibly outdo the other contestants.

BoyleSports is an Irish gambling company established in 1982 by John Boyle. The firm operates more than 250 retail betting shops across the Republic of Ireland and 66 outlets in the UK and Northern Ireland.

Since its establishment, BoyleSports has expressed a keen interest in becoming one of the key players in the UK land-based industry.

The brand first entered the UK retail market through a strategic takeover of 13 betting shops owned by Wilf Gilbert in June 2019. In January 2020, the company cemented its presence in the British bookmaking industry by acquiring 33 William Hill betting shops in Northern Ireland for an estimated €12 to €18 million.

Following the takeover, BoyleSports former CEO and current commercial director, Conor Gray, said that the acquisition was a significant step in actualizing the company’s desire to own 100 shops across the UK by the end of the year. However, the onset of the Covid-19 pandemic seems to have slowed down the operator’s ambition since the land-based sector was hardest hit.

All eyes are now on the company’s CEO Mark Kemp as the Irish bookmaker prepares to make its offer to Caesars, although it is unlikely that all 1400 shops will go to one buyer.