Tennis | Britain Has A Winner at the French Open!

You might have thought that Britain’s time at the summit of world tennis had ended with Andy Murray’s injury struggles. However, this weekend, the UK’s Andy Lapthorne won the French Open quad wheelchair doubles with partner David Wagner.

The victory added one of the few major titles missing from Lapthorne’s jam-packed trophy cabinet. For the man himself though, this victory was about more than lengthening his endless list of honours. 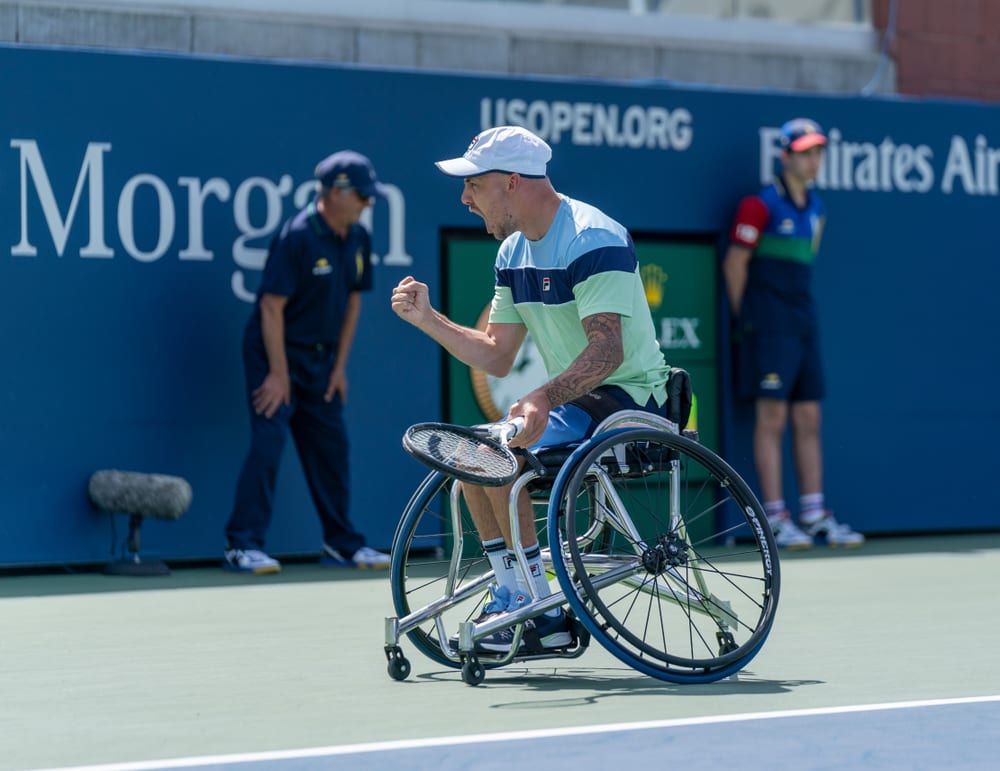 Until this weekend, the French Open doubles was the only one of the four major doubles honors that Andy Lapthorne was missing. He has now added the missing piece to his collection, meaning that he can now boast as having achieved a career Grand Slam at the age of 30.

It wasn’t all plain sailing though – Lapthorne and his partner Wager finally won the game following a very intense match tie-break. In the end, they overcame their opponents Dylan Alcott and Sam Schroder to clinch the title. Interestingly, Alcott and Sam Schroder actually went on to play each other in the men’s singles final, with Alcott coming out on top to win his third consecutive French Open title.

“Monkey Off My Back”

Rather than viewing it as a major achievement, Lapthorne referred to finally lifting the French Open quad wheelchair doubles title as getting a “monkey off [his] back”. Now that he has finally got his hands on the previously elusive title on the clay courts of Paris, Lapthorne’s total major trophy hall now totals 13.

His collection consists of five Australia open titles, six US open titles, one Wimbledon and one French Open. 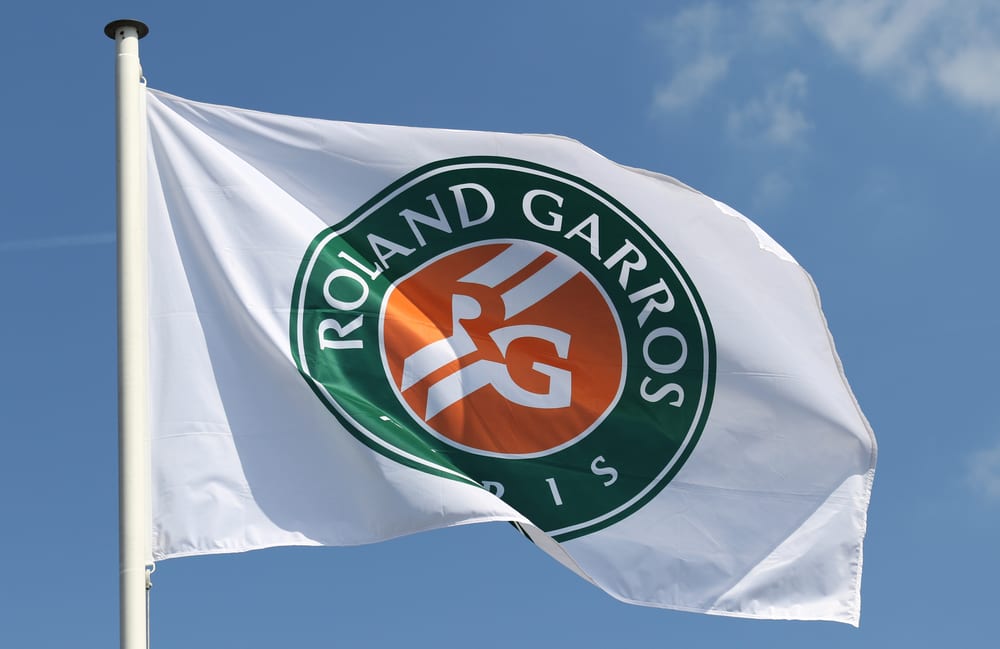 Andy Lapthorne was given further reason to celebrate when his beloved West Ham confirmed the renewal of his season ticket for the 2021/22 season. He is a massive fan of the Irons and has been following them with his Dad since he was a boy. Next season, Lapthorne will be able to follow Moyes and boys around Europe as a career Grand Slam winner (Covid travel rules permitting, of course!) 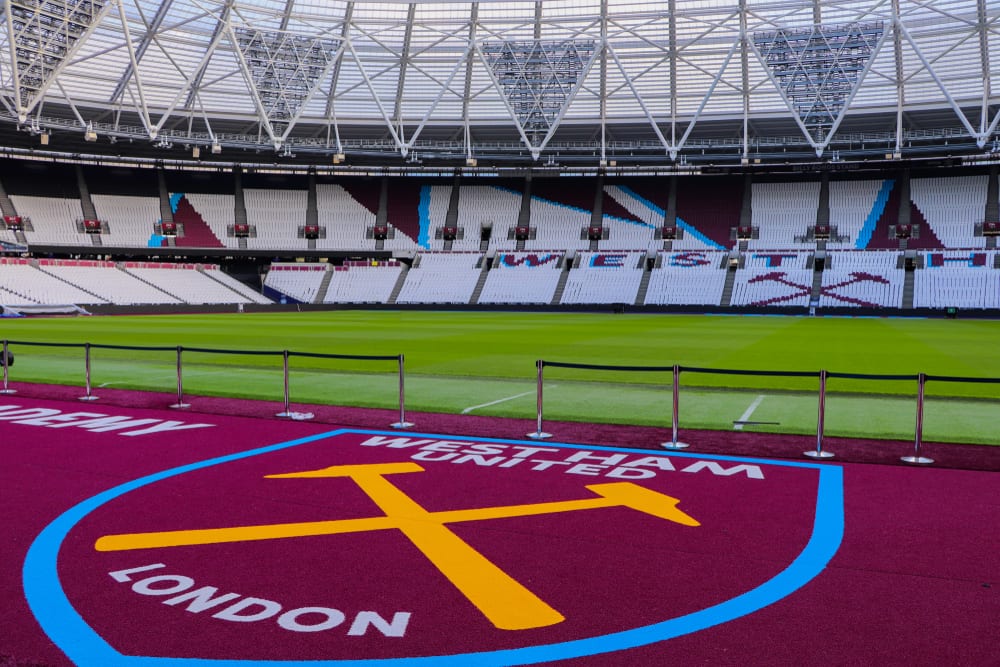 What Else is Happening in the French Open? 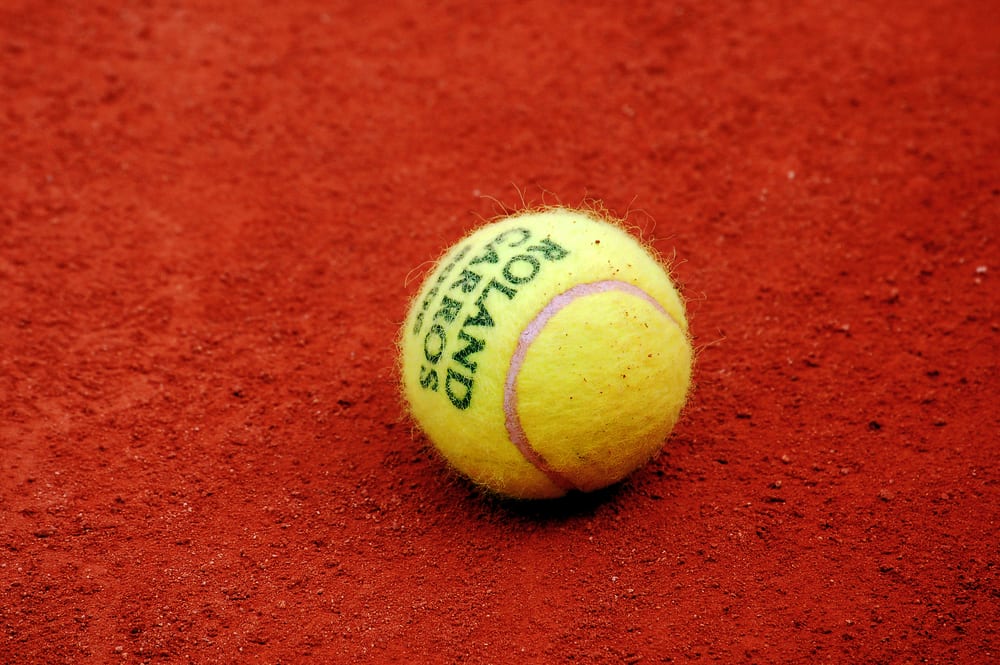