The Gambling Commission of Great Britain has published its online gambling revenue results for the month of July. 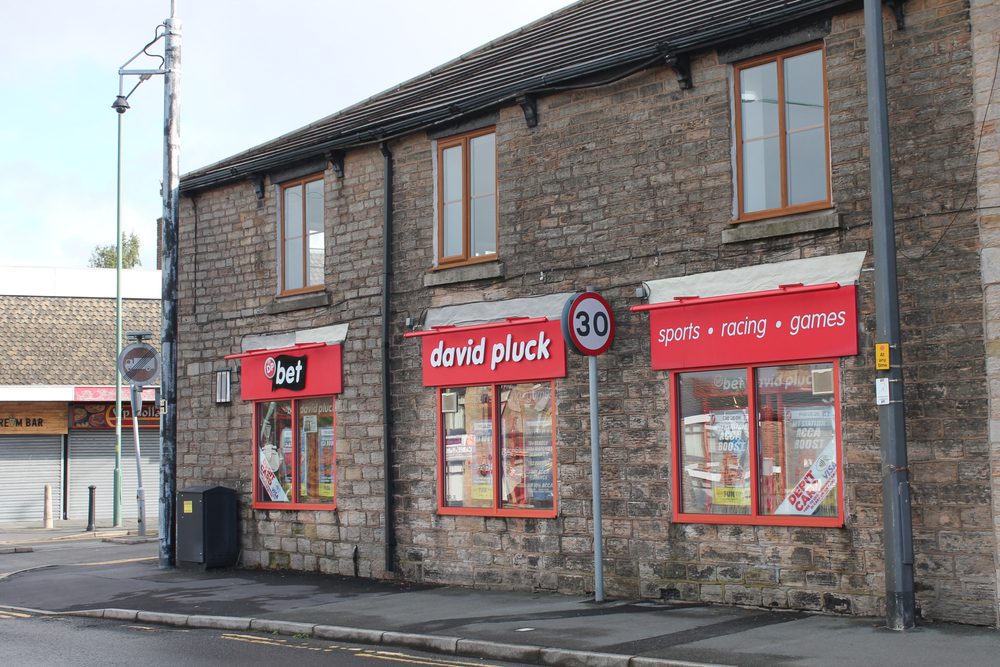 According to the report, online operators across the country reported a combined gross gambling yield (GGY) of £456.4 million in July, showing a decrease of 8% month-on-month when compared to the £496.1 million won in June.

The revenue generated by online bookmakers dipped below £200 million in July, as operators reported a combined hold of £196.9 million. The figure, which is the lowest for the industry since February 2021, shows the impact of the summer slowdown on the country’s regulated gambling market.

The results posted by the GC further show a slight decrease in the number of active sports bettors in the country in July.

The GGY from online slots machines was up by 3.6% in July, as shown by the latest financial report issued by the Gambling Commission. The revenue generated by the vertical in the month was £187.2 million, up from £180.7 million in June.

The number of players indulging in the activity also climbed from 3.1 million in June to 3.2 million in July, while the number of spins increased from 5.6 billion to 5.9 billion in the same period. The figures show a growth of 1% and 5.4%, respectively.

When it comes to the time spent on slot machines, the average length of a session was 19 minutes, while the number of sessions longer than one hour increased by 4% to 2.4 million in July.

Other online casino games generated £57.7 million in revenue during the month, down 2.2% from the £59.0 million won in June.

Unlike event betting, there was a slight surge in virtual and esports betting activity in July, as both verticals posted a positive growth in revenue during the month.

The GGY generated by virtual sports betting for the month ended July was £6.1 million, up from £5.9 million in June. The number of players interested in the vertical also increased by 4% to 225,983, although the total number of bets wagered on the market was down to 13.39 million from 13.42 million in June.

The operators’ hold from the total number of esports bets placed during the month was £1.2 million, up from £1.0 million in the month prior.

Other verticals posted a GGY of £1.3 million, down from £1.4 million in June.

The data is based on figures reported by the largest operators in the UK, who account for over 80% of the country’s online gambling market share.

Online operators in the UK saw a 4.8% month-on-month decline in gross ...