We’ve reached the end of the regular season, but there’s still plenty to look forward to for footy fans. First up, we have the Europa League finals this Wednesday between Manchester United and Villareal n Gdansk, Poland. 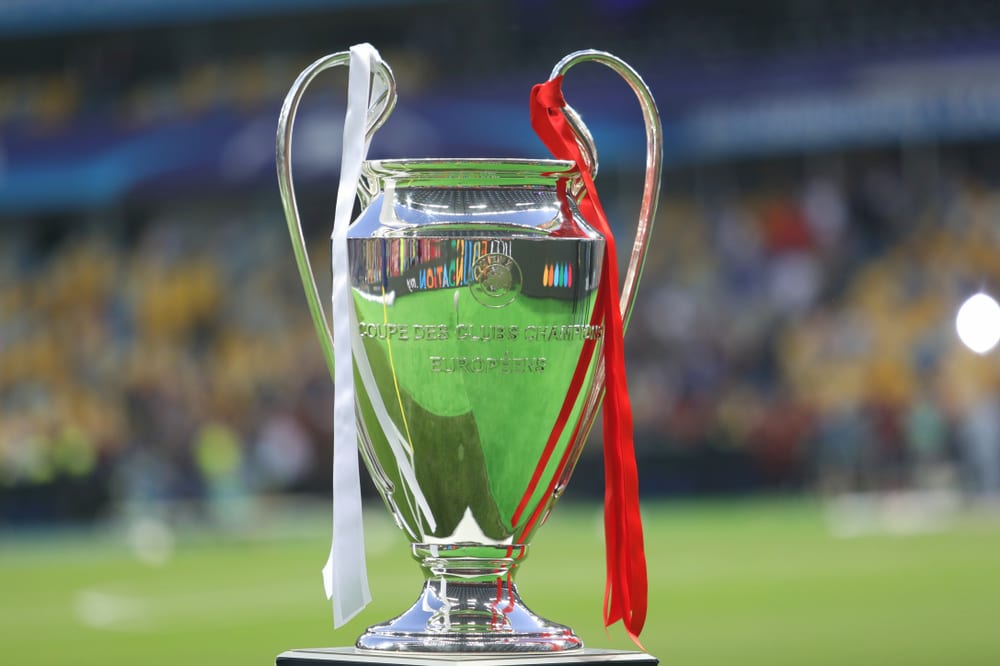 That’s quickly followed by a weekend of action, which includes the Championship playoff final Between Brentford and Swansea at Wembley. The  climax of the weekend is, of course, the all-English Champions League final in Porto, where Manchester City face Chelsea in their frist ever European final, save for a Cup Winners Cup in 1970.

Once the regular season is all said and done, we don’t have long to wait before the delayed Euro 2020. tournament kicks off in Rome on June 11th.

It’s been a tough 18 months for everyone across the world, but we’re now very much reaching the light at the end of a tunnel. And that light just got a little brighter here in the UK as BT Sport have announced that they will be streaming both the Europa League and Champions League finals for free!

That’s right, even non subscribers will be able to watch both European finals for free courtesy of BT Sport. The Europa League final kicks off on Wednesday May 26 at 8pm GMT, followed by the Champions League final on Saturday May 29 at 8pm GMT. 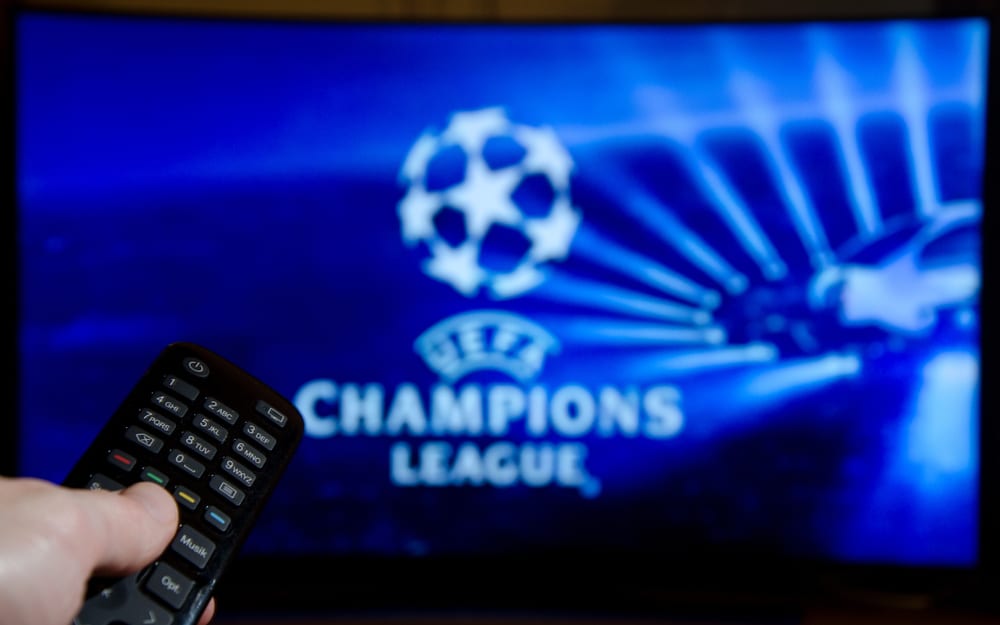 Even as non-BT Sport subscribers, TV users will be able to watch live coverage of the Europa League and Champions League final live for free.

If you have a Sky or Virgin Media box, the two channels BT Sport 1 and BT Sport 4K UHD will be unlocked from 8pm on Wednesday May 26 and again on Saturday May 29 so that everyone can watch live coverage of the finals. The build up and pre match coverage will only be made available to paying BT Sport subscribers.

Both finals will be streamed live on the BT Sports website, and via the BT Sport app. Additionally, they will also be streaming the Europa League and Champions League finals for free on YouTube. You can find the stream via the following URL: http://www.youtube.com/btsport. If your device and connectivity speed are up to scratch, you should be able to get the full 4K UHD experience via the YouTube stream.

The Announcement from Simon Green, Head of BT Sport:

“After a difficult year for everyone, it’s exciting to be approaching the end of the football season with three English teams making it through to the European finals plus the option of watching it with family and friends in person. Anyone can watch the final, on BT Sport or for free online or on YouTube, or by downloading the BT Sport App and trying out Match Day Experience features such as the enhanced player and Watch Together.” 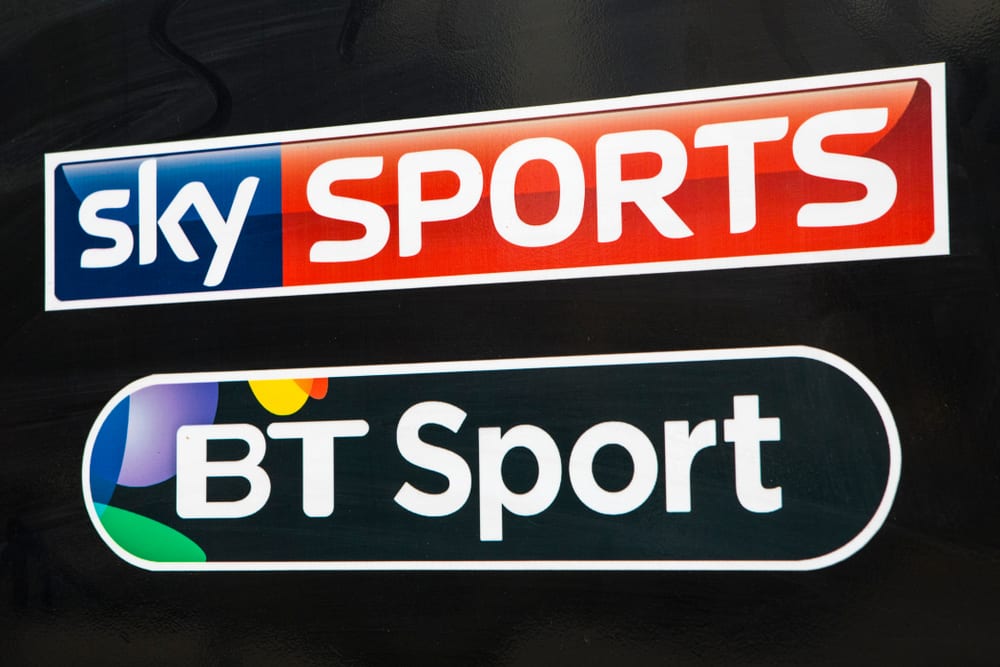 Manchester United are the heavy favourites amongst the majority of UK bookmakers to lift the trophy. The Red Devils were knocked out at the semi final stages last season by Spanish opposition Sevilla, who went on to win the competition for a record sixth time. United have yet to win a trophy under the stewardship of Ole Gunnar Solskjaer, but there have been undoubtable signs of improvement this season.

Manchester United are favorites to win the Europa League final with 888sport offering odds of 17/20.

Villareal ended their La Liga season in seventh place, meaning that winning the Europa League final is their only hope of qualifying for the competition next season. Losing to second place Real Madrid on the final day of the season meant that the Yellow Submarine finished three points behind sixth place Real Betis.

Despite a lack of European history and pedigree, Manchester City are the favourites to win their first European final. Pep Guardiola’s men have looked unplayable at times this season, as they almost strolled to the Premier League crown in the end and lifted the League Cup for the fourth time on the bounce.

Manchester City have lost their last two games against Tuchel’s Chelsea, but nevertheless remain the most likely winners in the bookies eyes, with VBet offering them at evens.

Despite Tuchel’s recent FA Cup and Premier League successes over Guardiola, the bookies are betting against Chelsea. The Stamford Bridge outfit lost their FA Cup final at Wembley, and still have work to do away at Aston Villa on the final day of the Premier League season.

Will the English Dominate Europe Once Again?

Will we see two English winners of the top two European trophies this year, just as we did in 2019? Or Can Villareal pull of an upset in Gdansk against United? Can Tuchel complete a hat-trick of domestic cup, league and European victories over Guardiola, or will Pep summon the spirit of 2011? 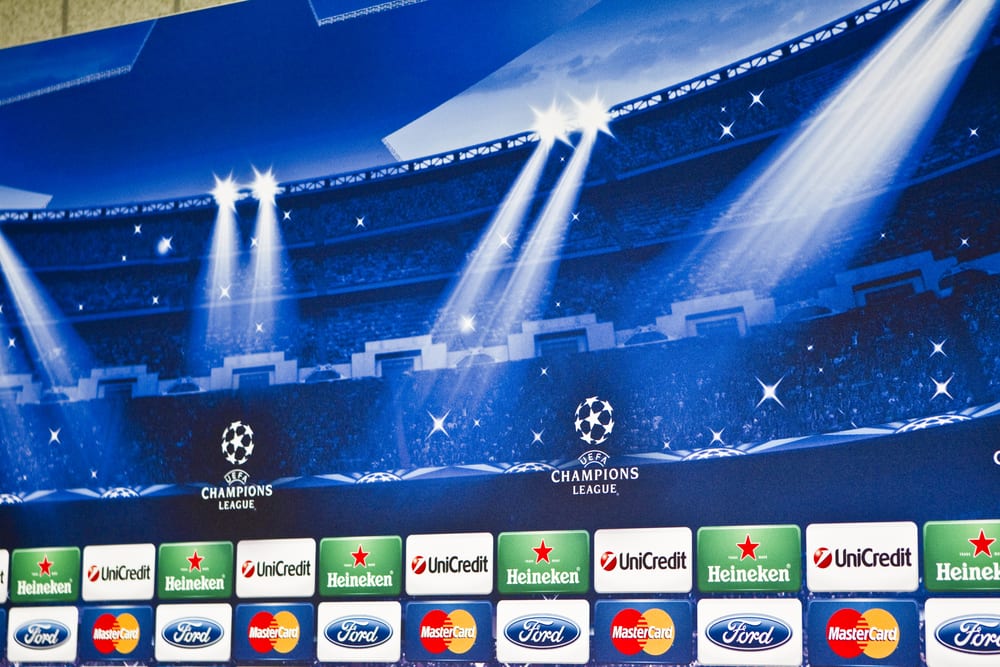