The British and Irish Lions tour of South Africa is well underway. However, due to Covid-19 restrictions in the country, the entire tour is taking place in front of no fans. 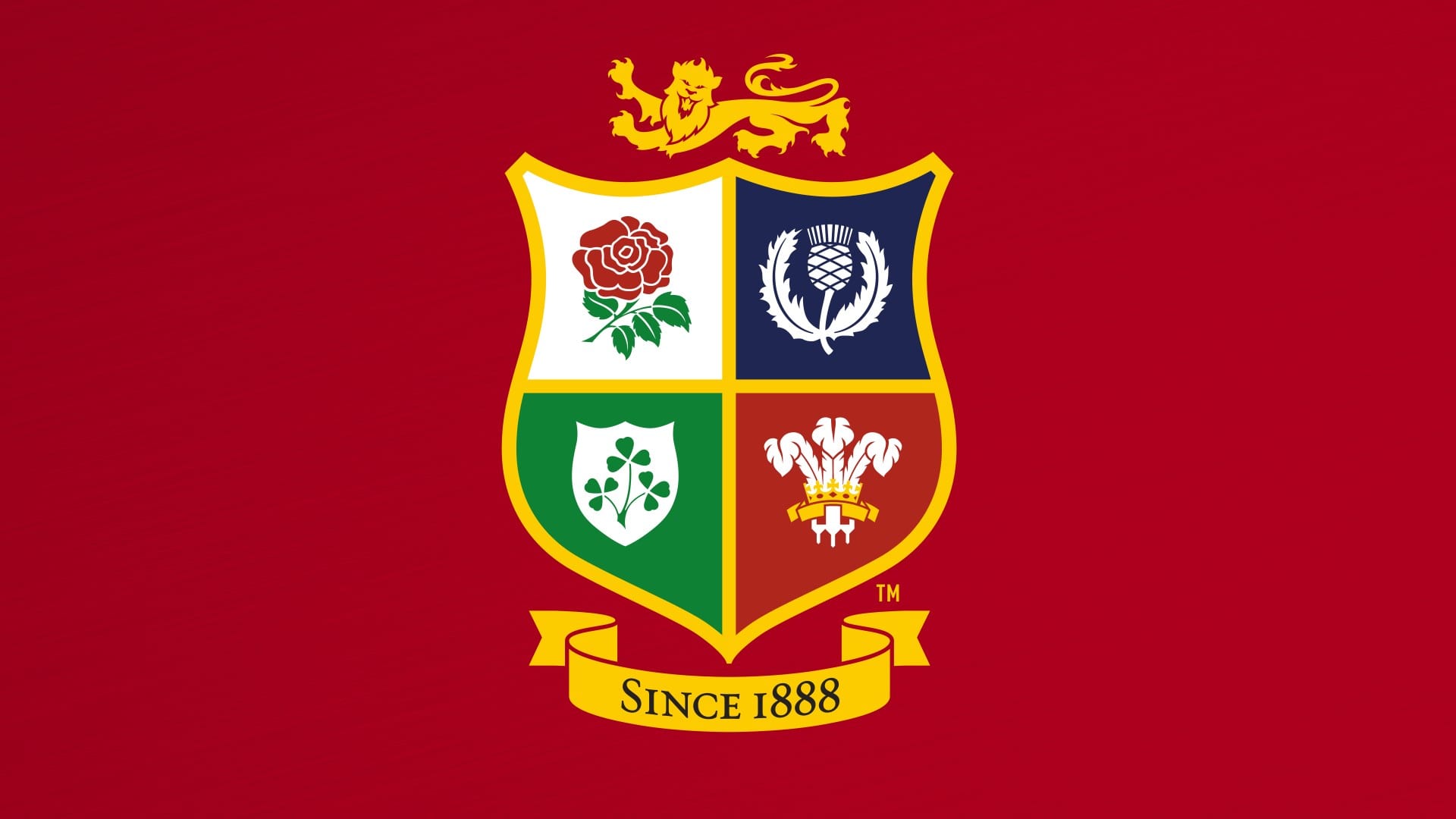 The Lions are set to face the Cell C Sharks in Johannesburg on Wednesday 7 July. There has now been a small amendment made to the kick-off time and UK TV and live stream schedule. Find out all of the details with us below.

Additionally, we’ll also bring you the best rugby odds, tips, predictions and more for the British and Irish Lions tour of South Africa.

Lions Off to a Roaring Start

The British and Irish Lions tour of South Africa got off to a stylish start at Ellis Park, as they thumped the Sigma Lions 14-56. The Scottish contingent of Hamish Watson, Chris Harris and Finn Russell impressed for Warren Gatland’s side. However, it was Welsh left-wing Josh Adams who stole the show with four tries.

Occasion Underwhelmed by Lack of Fans

The sight of an empty Ellis Park somewhat detracted from the occasion, especially for a UK TV audience tht has recently become used to the sites and sounds of atmospheric sports stadia.

The new Wembley has perhaps never before seen as much noise made as the roar created by the 60,000 England fans that watched their team beat Germany on Tuesday. Additionally, Andy Murray thrived off the 7,000-strong center court crowd on his return to Wimbledon against Germany’s Oscar Otte.

The entirety of the British and Irish Lions tour of South Africa though will take place in empty stadia, as the Covid-19 numbers remain high and the vaccine rollout remains slow in the country.

Regardless, the Lions created their own atmosphere with a roaring display on Saturday and will be full of confidence going into their second game of the tour against the Cell C Sharks. However, there has now been a small amendment to the kick-off time. 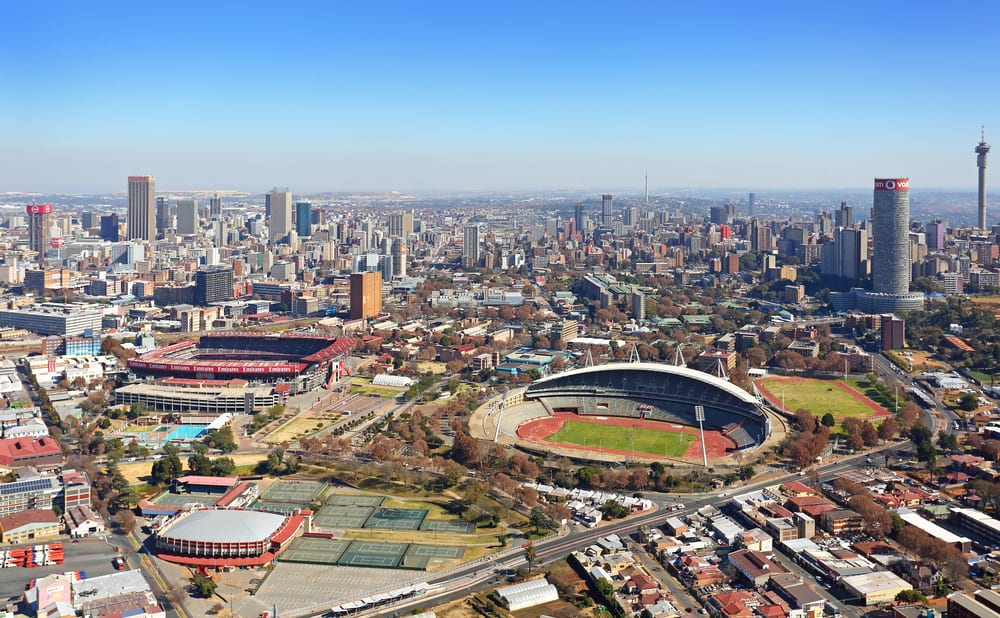 The clash between the Cell C Sharks and the British and Irish Lions on Wednesday July 7 was originally scheduled from 7pm BST. However, following discussion with global TV broadcasters, that time has now been brought forward to 6pm to avoid clashing with the Euro 2020 semi finals.

The amendment to the kick off time has been made to appease the global TV audience. Euro 2020 has been smashing TV viewing records worldwide since it first kicked of on Friday June 11.

England are set to face Denmark at Wembley in their Euro 2020 semi final. The Three Lions are playing at this stage in the tournament for the first time since 1996, however, it is the second consecutive major tournament semi final for Southgate’s team, after they made it to the same stage in Russia three years ago.

You can follow all of our Euro 2020 coverage here at Betting.co.uk, including odds, betting tips and news. 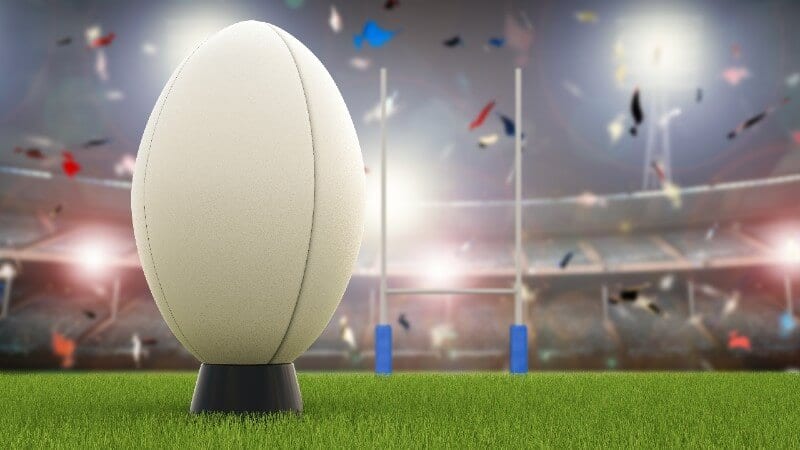 Cell C Sharks vs. The British & Irish Lions – Live Stream and Where to Watch UK

Cell C Sharks vs. The British & Irish Lions will now kick-off at 6pm BST on Wednesday July 7 at Ellis Park in Johannesburg, home of the Springboks. UK TV viewers can watch the game live on SkySports with a relevant subscription package.

The British and Irish Lions are firm favorites with the top UK bookmakers at odds of 1/16 on. The Sharks are naturally rank outsiders at 17/2. Therefore in order to add value to potential bets, punters will want to look to other betting markets, with handicaps offering some decent odds.

You can keep up to date with the best British and Irish Lions betting tips here at Betting.co.uk.

Wimbledon 2021 | Tennis in the UK Has Finally Returned!

We are now into Day 4 of Wimbledon, and there has already ...