The 2021 Cheltenham Festival is literally just around the corner, and we couldn’t be more excited here at Betting.co.uk!

Unfortunately, unlike other years, you’re not pressing your suits in preparation for a grand old time due to the lack of fans. You can, however, check out our Cheltenham Tips with Ginger Joe here. 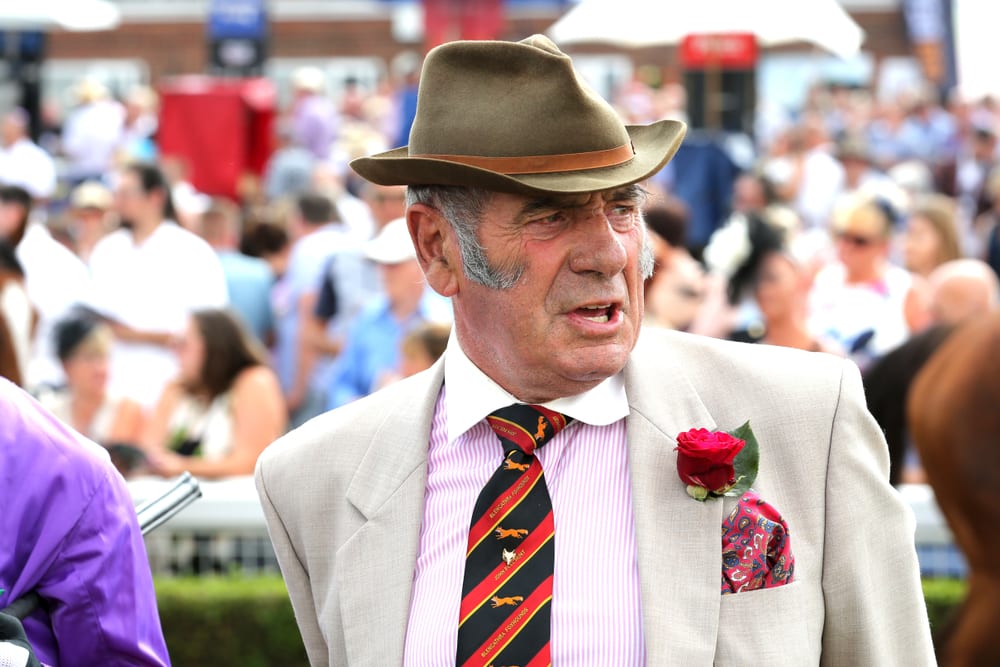 For those of you missing the banter that such an occasion usually brings, we’ve scoured the history books to bring you the daftest horse names ever. From the funny, to the bizarre, to the just plain sh*te – a whole host of weird and (in their own way) wonderful names have made our list. We’ll count down with our top five names, so read on to find out which name takes the top spot – and let us know the worst and weirdest names you’ve come across.

Have a Gander Below… 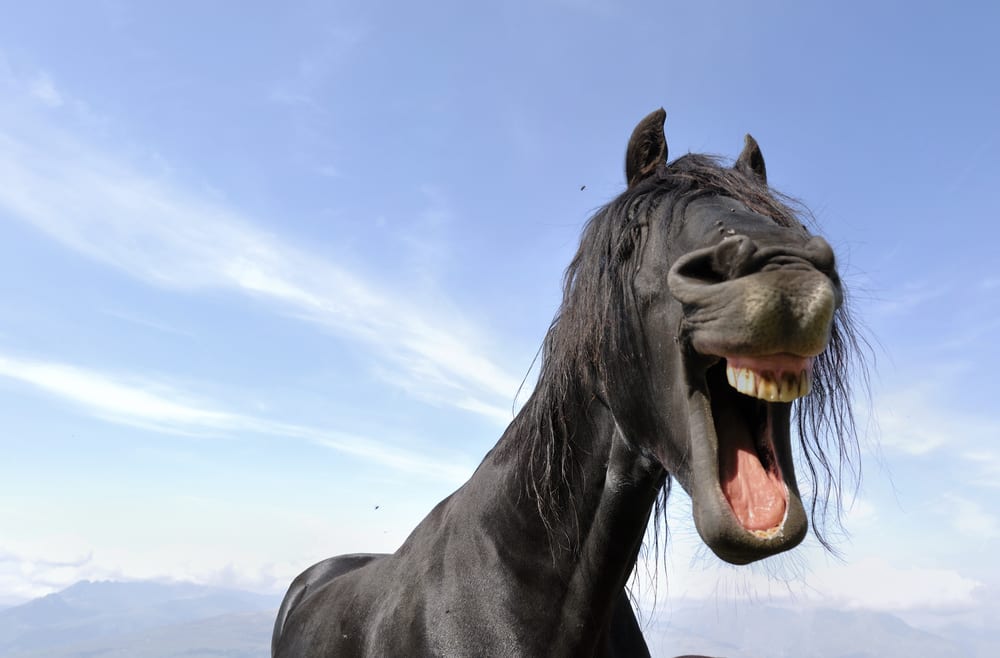 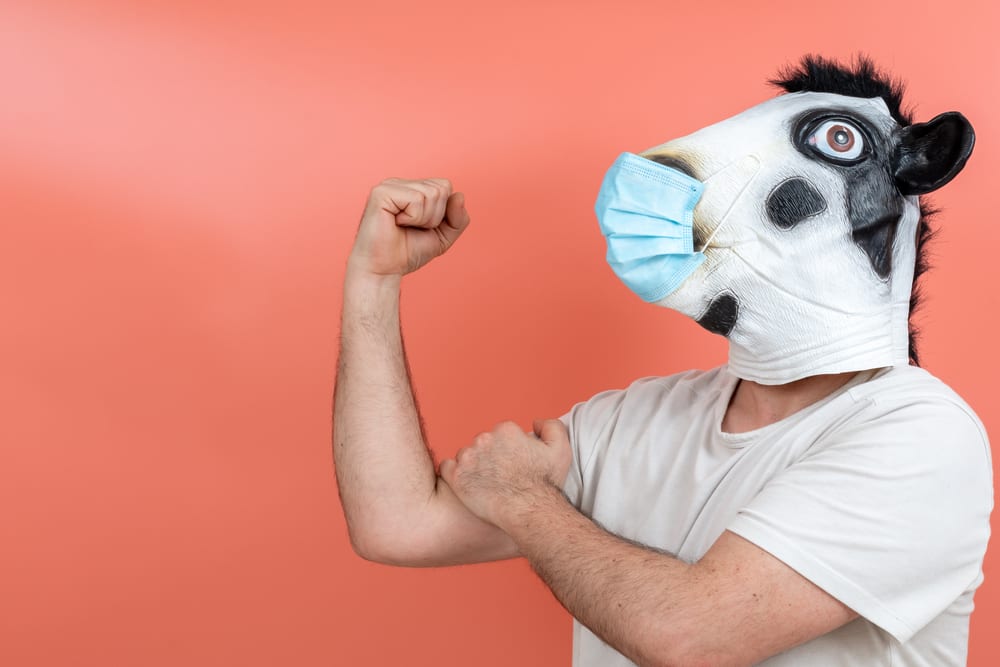 WTF?! In at number 10 it’s a name that falls into the “utterly bizarre” category. There are only two logical explanations we could think of for the creation of this name:

That was our logic, but any Kiwis reading this will know different. The name actually comes from Waikikamukau, which when pronounced sounds like “why-kick-a-moo-cow”. Apparently, it’s a slang term for a small rural town in New Zealand. Therefor, possible British versions of this horse name would be Outinthesticks, or better yet – Bumf*ckmiddleofnowhere! 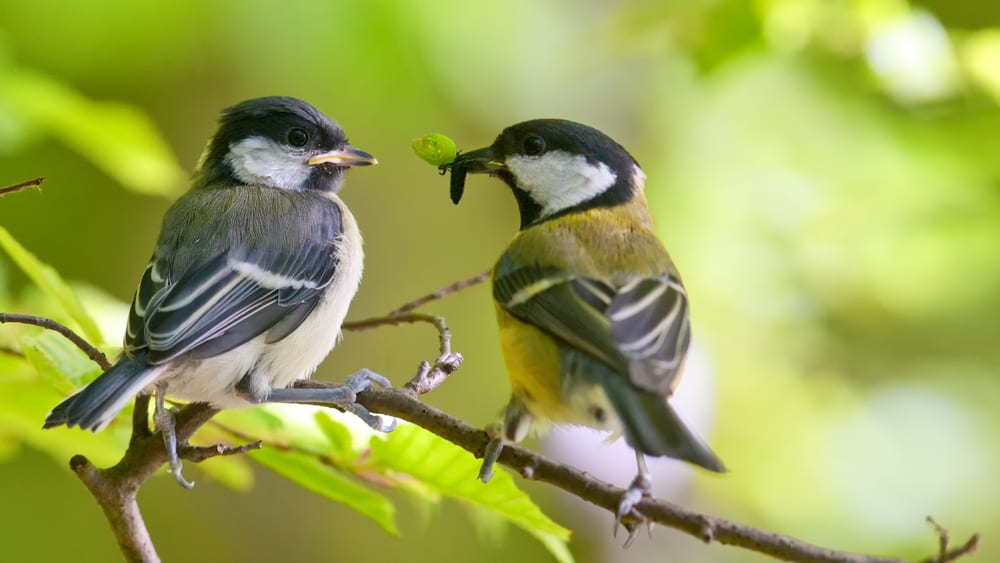 This horse name ticks two boxes. Firstly, it’s got a bitta blue for the Dads, and secondly, it’s completely sh*te and unimaginative – to the point it’s almost brilliant.

There has been no shortage of innuendo and filth in horse names, with Two in the Pink and Geespot being a couple of the most notable. These horse owners were having none of that subtle-but-not-so-subtle nonsense though! Unfortunately, the name wasn’t permitted here in the UK, so Big Tits only got to race in France. 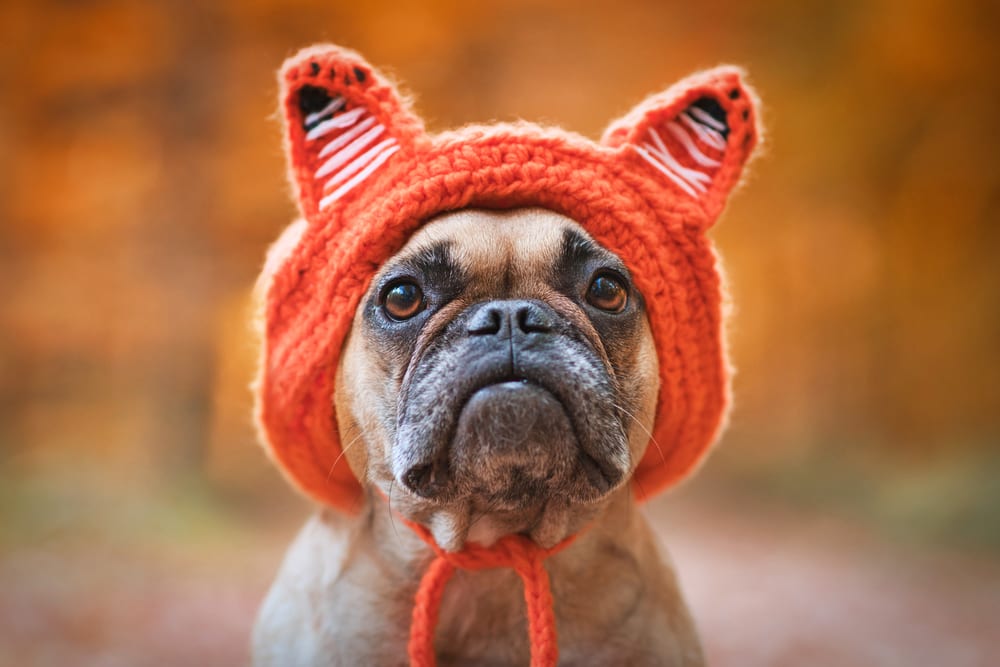 At first glance, it just looks like a sh*te name, doesn’t it? But the full banterful geniusness of the name comes to light when you find out the horse was named in Ireland. Say “Wear the Fox Hat” to yourself in an Irish accent right now – f*cking hilarious isn’t it?!

Best one of these we’ve seen since the five aside team named Norfolk Enchance! 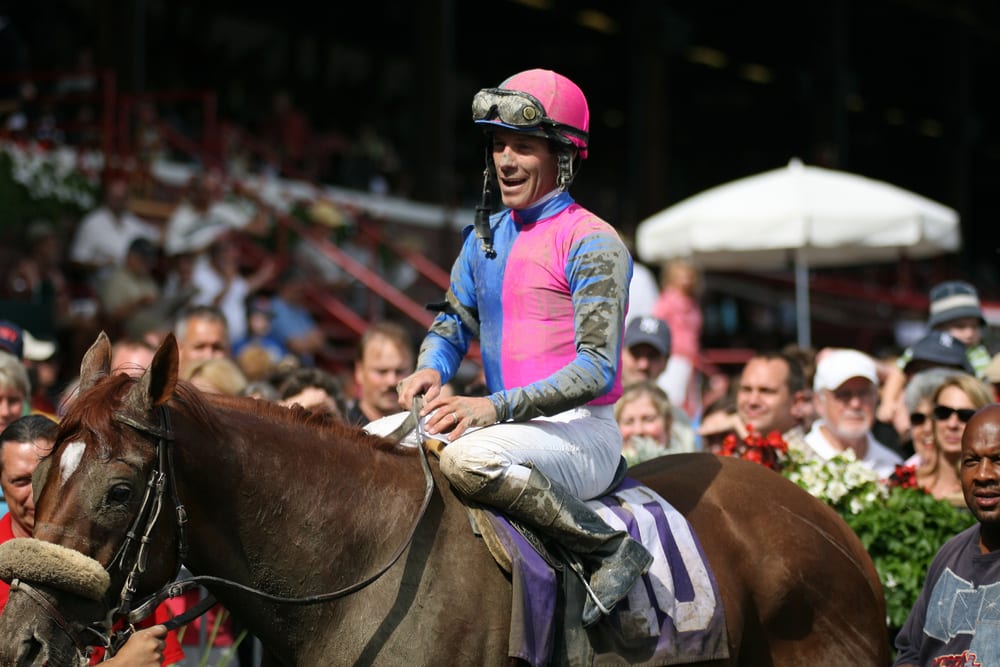 At first, this horse name barely made our list, purely for being completely sh*te and lazy…that was until we found a video of the horse in action, with the commentator properly embracing the name and going full pirate when pronouncing it. 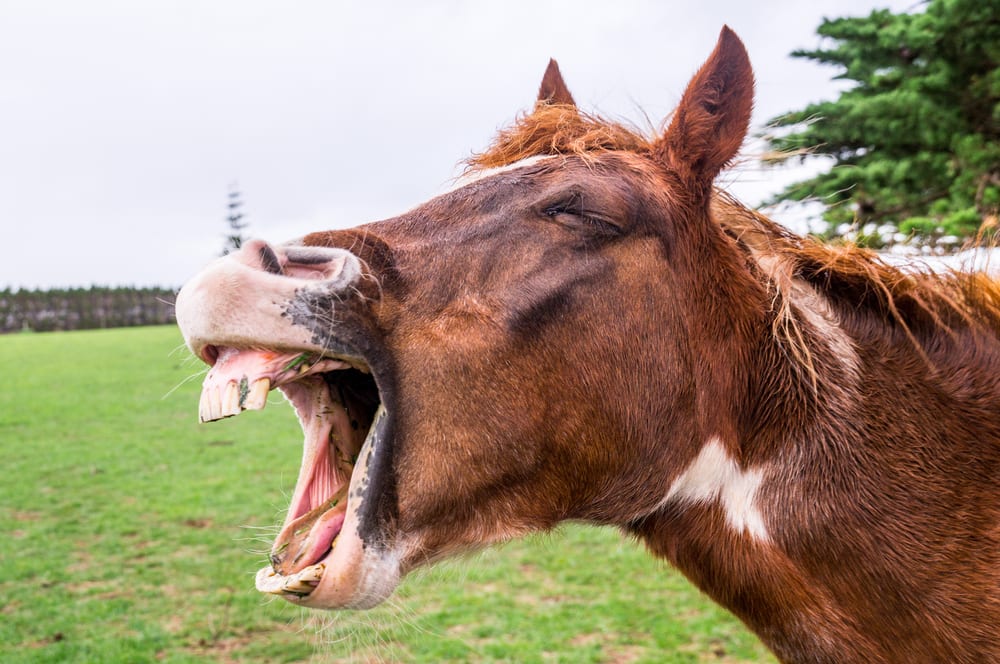 A classic, designed to get a Fraudian slip out of a commentator – unfortunately we can’t find any evidence of anyone getting the ‘M’ and ‘H’ the wrong way around though!

People have tried and failed multiple times to get your “Hugh Jass” style names through the forms, but they almost always get rejected if they’ll sound rude in commentary – nothing wrong with swapping the letters around though! 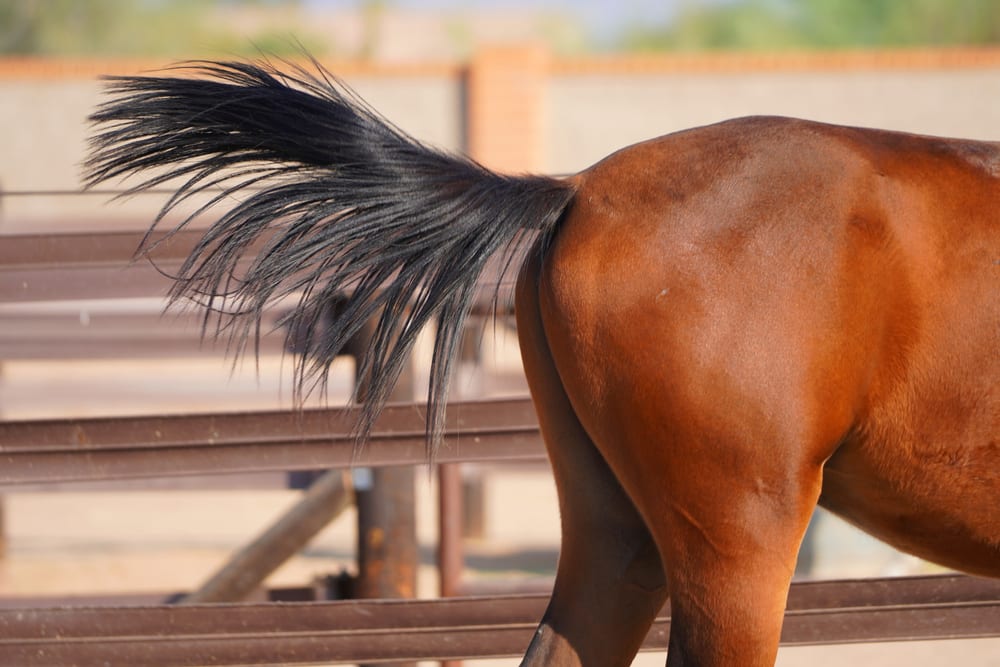 Really deserves to be on the main list, as it’s probably the funniest horse name ever created. At first it looks like a crap horse pun, but then you say it aloud, stick a question mark on the end, and hilarity ensues.

It’s just too well known though, and we wanted our list to be a little bit new and different. At the end of the day though, we couldn’t cap this off without letting you rewatch the funniest horse racing clip ever.

This is the encore, and we’ve come back on stage to play the hit you really came here to see…

The Best Names That Never Made it! 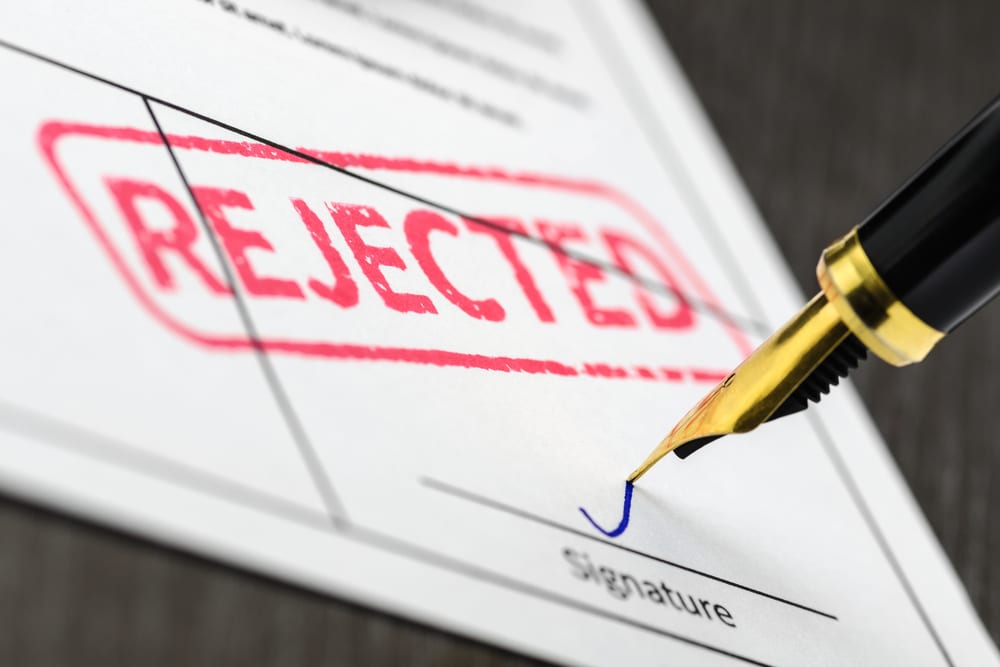 People love a dirty horse name that’s designed to catch out commentators and those who have to say it out loud. While some of the classics have managed to slip through the net, a great many have sadly been caught and rejected by the authorities.

For a bit of banter, we’ve provided you with ten of our favourite rejected horse names:

What Would You Name Your Horse? 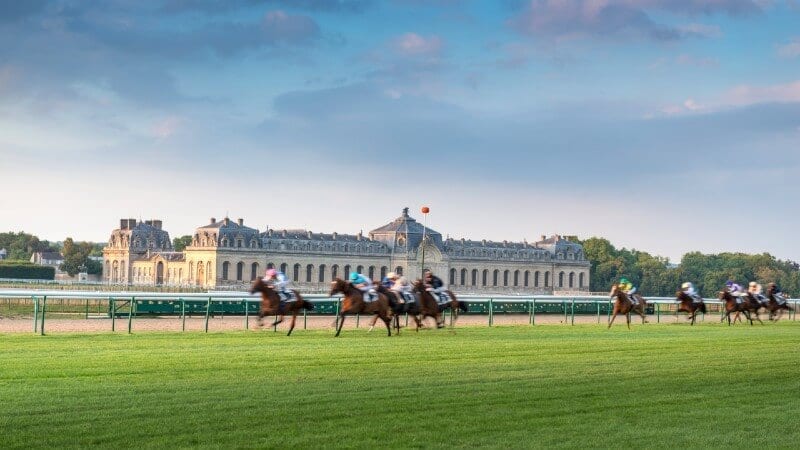 If you’ve got any funny horse name ideas of your own, we’d love to hear them! So get in touch via Twitter, Instagram, Facebook or email to let us know!

We know you can’t go this year, but that doesn’t mean you can’t win, you can check out all of our updated Cheltenham Festival racing tips and reviews here and find the best app for horse betting to make the most of the home viewing this year.