Grey skies, rain and abandoned test matches. No matter what happens in the world, some things never change about the British summer. 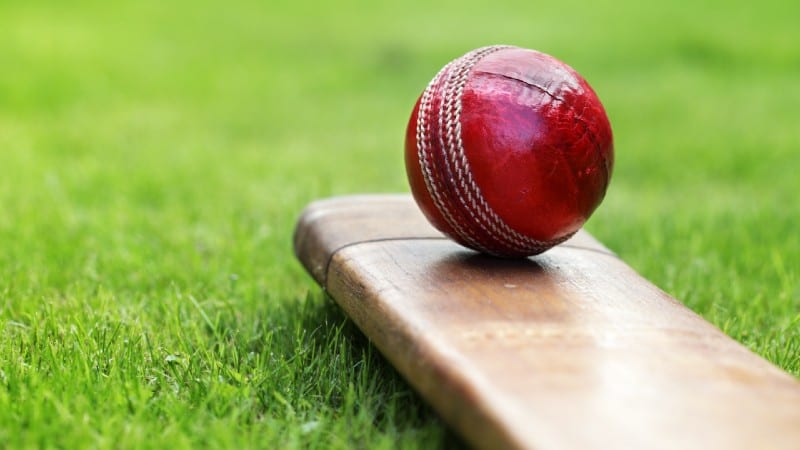 A disappointing end to a high-class test match, England and India managed four days of enthralling cricket at Trent Bridge, before a washed-out final day forced play to be abandoned with the match finely poised.

India were chasing 209 to win on the final day, after a Joe Root inspired England side had recovered from a disastrous first innings total of 183 all out.

Much like the inevitability of the British weather, England’s first innings collapse came to the surprise of nobody, such is the fragility of their top order. Under pressure batsman, Rory Burns fell for a duck, whilst his opening partner, Dominic Sibley managed just 18 from a lofty 70 deliveries.

Having won the toss and decided to bat on an uncharacteristically sunny day in Nottingham, England once again had to rely on captain Root for the majority of their runs. Scoring 64 off 108 balls at a strike rate of 59.24, the 30-year-old provided the home side’s only bright spark in a relatively disappointing performance.

Sensing blood, India wasted no time in posting a healthy score, notching up a total of 278 runs all out. KL Rahul and Ravindra Jadeja both helped themselves to fifties, with the former managing 84 of 214 balls, before finally carrying a leading edge through to the gloves of wicketkeeper, Jos Buttler.

The bowler? None other than James Anderson, who moved to third in the table of all-time wicket-takers in world cricket, leaping ahead of legendary Indian spinner, Anil Kumble with his 620th test career dismissal.

Equalling Kumble’s tally of 619 the previous day, the ever-impressive Anderson came within inches of securing a famous hattrick, having dismissed both Cheteshwar Pujara and Virat Kholi in consecutive balls. Seeing off the Indian captain, Kholi for a golden duck, the Lancashire born bowler once again proved his worth as one of England’s most deadly attackers.

Yet, despite Anderson’s heroics, it was in fact Ollie Robinson who impressed most with the ball for the home side, picking up his maiden test five-wicket haul. Making a return to the red-ball game for England since his controversial debut against New Zealand earlier on in the summer, the right-armed Sussex bowler cleaned up the majority of India’s tail-end, securing a famous fifer in the process.

With a performance that demonstrated exactly why the England selectors had been right to pay so much trust into the bowler, Robinson proved his worth to the side, not least in the wake of the news that fellow pacer, Jofra Archer would be out injured until 2022.

After flirting with disaster in the first innings and desperate for a big score, England once again turned to the expertise of Root to save them from impending trouble. Securing his fourth test century of 2021, a gritty performance from the England captain ensured the home side had life heading into the final day.

Punching a less than convincing drive through the onside to bring up his century, the often reserved Englishmen had no issue in letting his emotions get the better of him with the celebrations. Whipping his helmet off and raising his bat to the sky, Root allowed himself a moment of solace, before regaining his focus for the task at hand.

The truth was, however, after the enjoyment of hitting his 21st test century, Root was walking back to the pavilion himself moments later, succumbing to Jasprit Bumrah. Visibly frustrated, Root was unable to see off the new ball and was forced to walk for 109.

Lord’s Destination For Round Two of Heavyweight Clash

After bowling England out for a second innings score of 303, India required 209 runs to leave Trent Bridge with a victory and were quick to get runs on the board, ending the fourth day 52/1.

But that would be where the scores would stay, with a mouth-watering day five washed out through a day of rain. A draw to start the series with, all eyes are on Lord’s where the two behemoths of cricket will battle it out once more.

Hello Racing fans and welcome back to a new week - and ...