The final match of Group D in the UEFA EURO 2020 between Croatia and Scotland kicked off at the Hampden Park Stadium at Glasgow on Tuesday evening in front of nearly 10000 fans. Croatia silenced their critics with a solid performance which deservedly lifted them to 2nd in the group and ensured qualification for the knockouts. Luka Modric, Nikola Vlasic, and Ivan Perisic were on the scoresheet for Croatia, while Callum McGregor scored a first-half equaliser for Scotland. 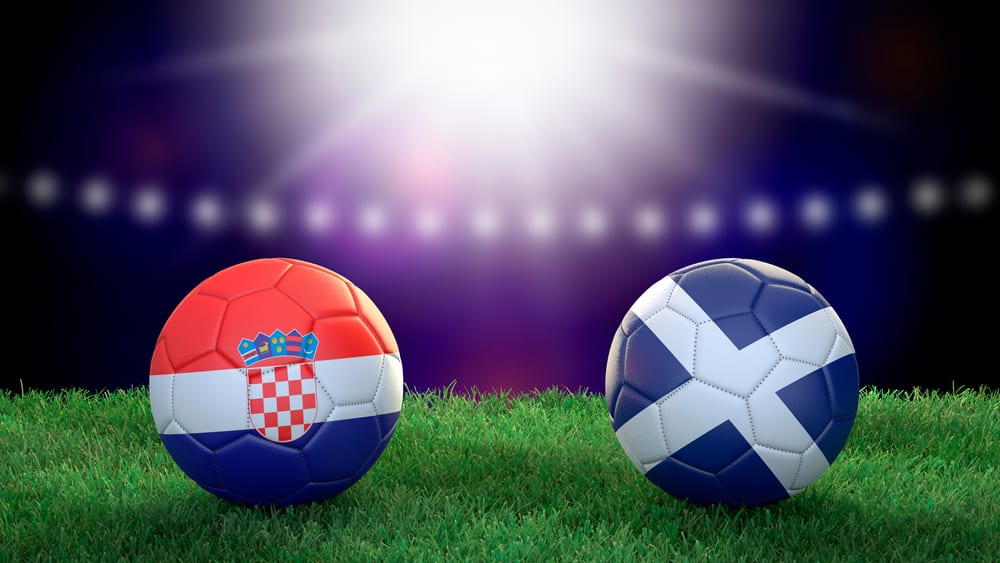 Croatia vs Scotland Euro 2020 – As it Happened

How The Teams Set Up

Zlatko Dalic went with a 4-3-3 formation, instead of the usual 4-2-3-1 with Ivan Perisic, Nikola Vlasic and Bruno Petkovic upfront. Marcelo Brozovic returned to the Croatian midfield after being benched in the last match against the Czech Republic. Ante Rebic and Andrej Kramaric came on in the second half to improve the Croatian goal difference, which would ensure qualification.

Steve Clarke put forth a 3-5-2 line-up with Stuart Armstrong coming in for Billy Gilmour, who was left out following a positive COVID test. Scotland faced an early setback with the injury to the Norwich defender Grant Hanley who Scott Mckenna replaced. Also, Ryan Fraser, Nathan Patterson, and Kevin Nisbet came on in the second half as Scotland scrambled to stay alive.

Without further ado, let move on to the Croatia vs Scotland Euro 2020 post match review. 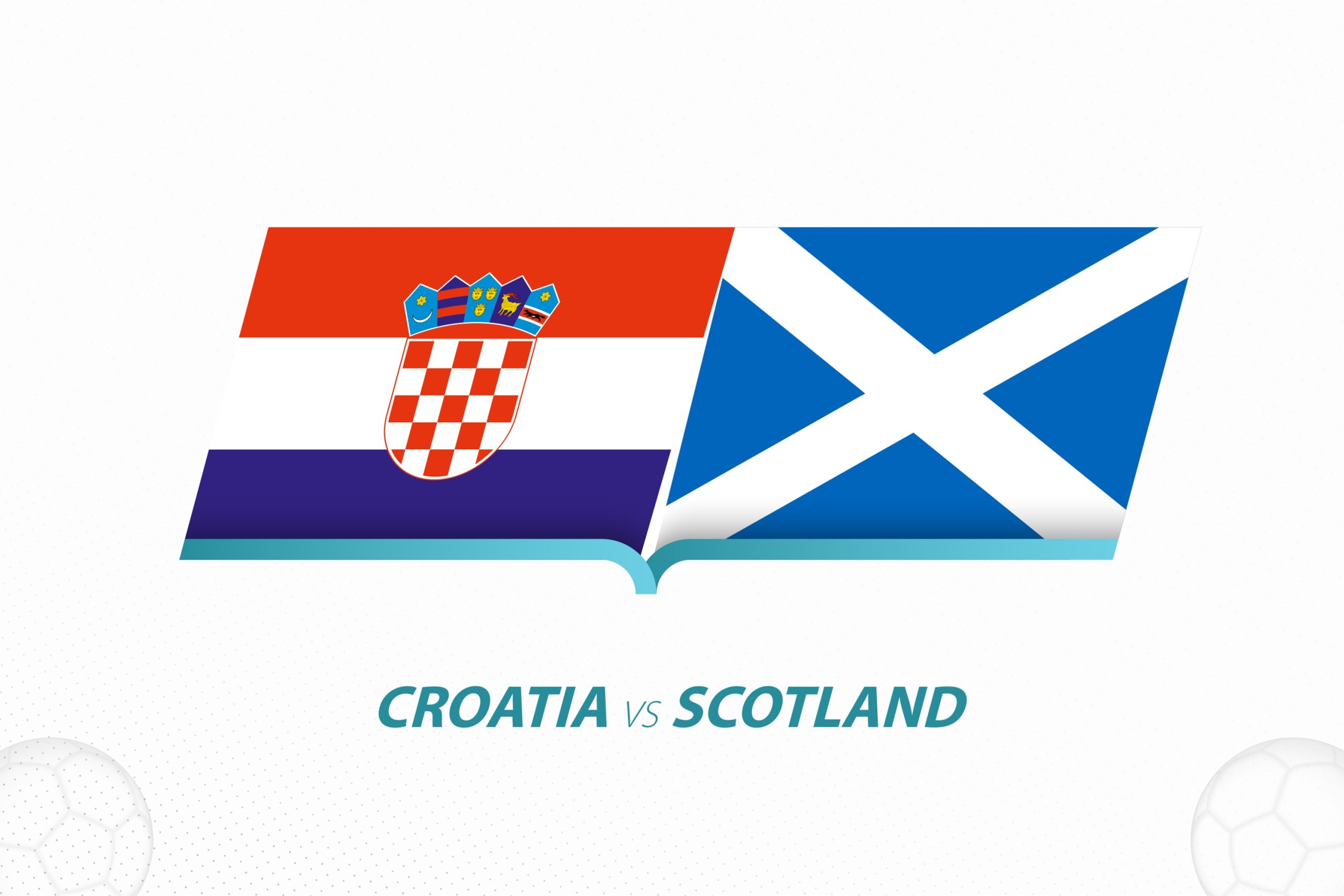 Both teams on the scoresheet in a poor first half

Both sides came into the match needing a win to secure their Euro 2020 knockout place. Scotland were the better side in the early stages of the game as Croatia struggled to work the hosts’ defence. However, Croatia settled down as the half passed and even had 71% possession in the 1st half alone. Croatia also had a spell of sustained pressure in the middle stages of the half, which ended with them opening the scoring in the 17th minute. Nikola Vlasic scored from very close range after Perisic set him up with a header. Despite going down, Scotland kept fighting and got their equaliser in the 42nd minute after a 20-yard screamer from Callum McGregor.

Despite Croatia’s ball domination, it was an evenly matched first half as neither team deserved to lead at halftime. Despite needing a win to qualify, there was an evident lack of quality going forward from either team as there were only three shots on target in the half combined. Croatia only had an xG of 0.27, while Scotland had only 0.16 xG.

Luka Modric to the rescue – Again!

Croatia came out strong in the second half and dominated the proceedings as David Marshall was called into action a few times. However, their 2nd goal came in the 62nd minute after a moment of magic from Luka Modric. His first time shot from the edge of the box with the outside of his foot is one for the EURO 2020 highlight reels. Croatia then got their 2nd in the 77th minute after Modric’s corner found Perisic’s head in the near post.

Scotland too had numerous chances to score as they registered eight shots and had an xG of 1.24 in the 2nd half. However, their lack of quality in the final third hurt their chances as they had only one shot on target in the entire half despite being in promising positions and also missed two big chances late in the half. Given the chances Scotland got, very few betting on EURO 2020 expected Croatia to keep a clean sheet in the 2nd half. 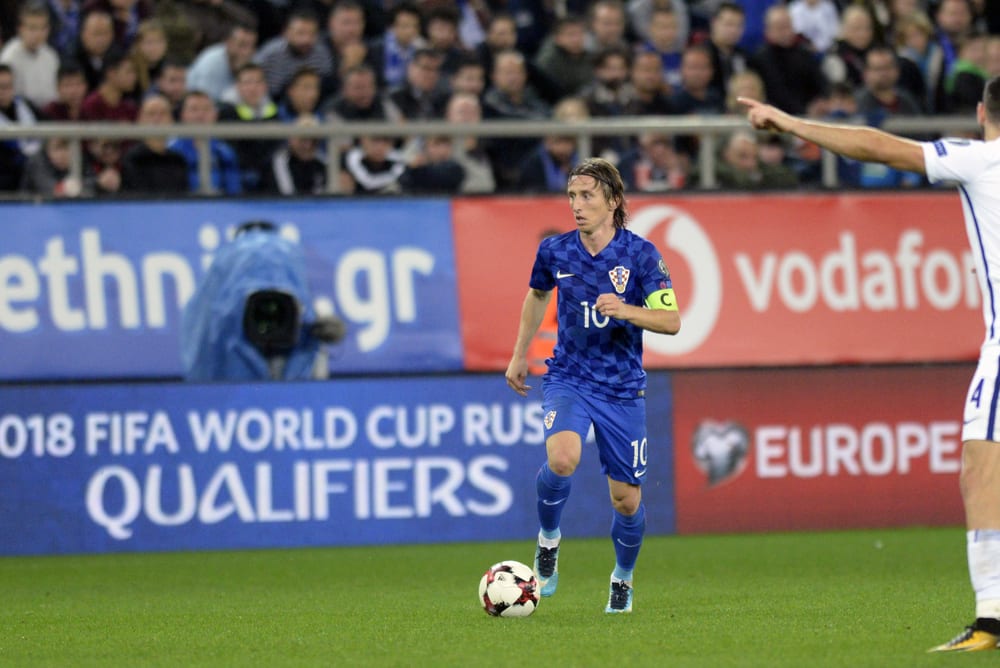 Croatia Waiting For Their R16 Opponent

Croatia secured their place in the EURO 2020 R16 after finishing 2nd in the Group behind England, one of the favourites based on EURO 2020 Winner Odds. They now wait for the remaining round of fixtures from Group E before determining their opponent. Meanwhile, Scotland’s disappointing EURO 2020 campaign ends without a win, and only one goal scored in 3 matches.

Kalvin Phillips Shines for the Three Lions England kicked off their UEFA ...