Last night proved arguably the best game of the Euro 2020 tournament so far - until arguably the game that followed, that is. It had all the necessary ingredients a gripping game consists of. Spain conceded early with a very poor mistake from keeper Unai Simon, but their luck changed after that, especially in extra-time.

Below, we’ll run through the highlights of the game. Spain are now clear favourites in the outright Euro 2020 Betting Odds , now that pre-tournament favourites France have been eliminated. 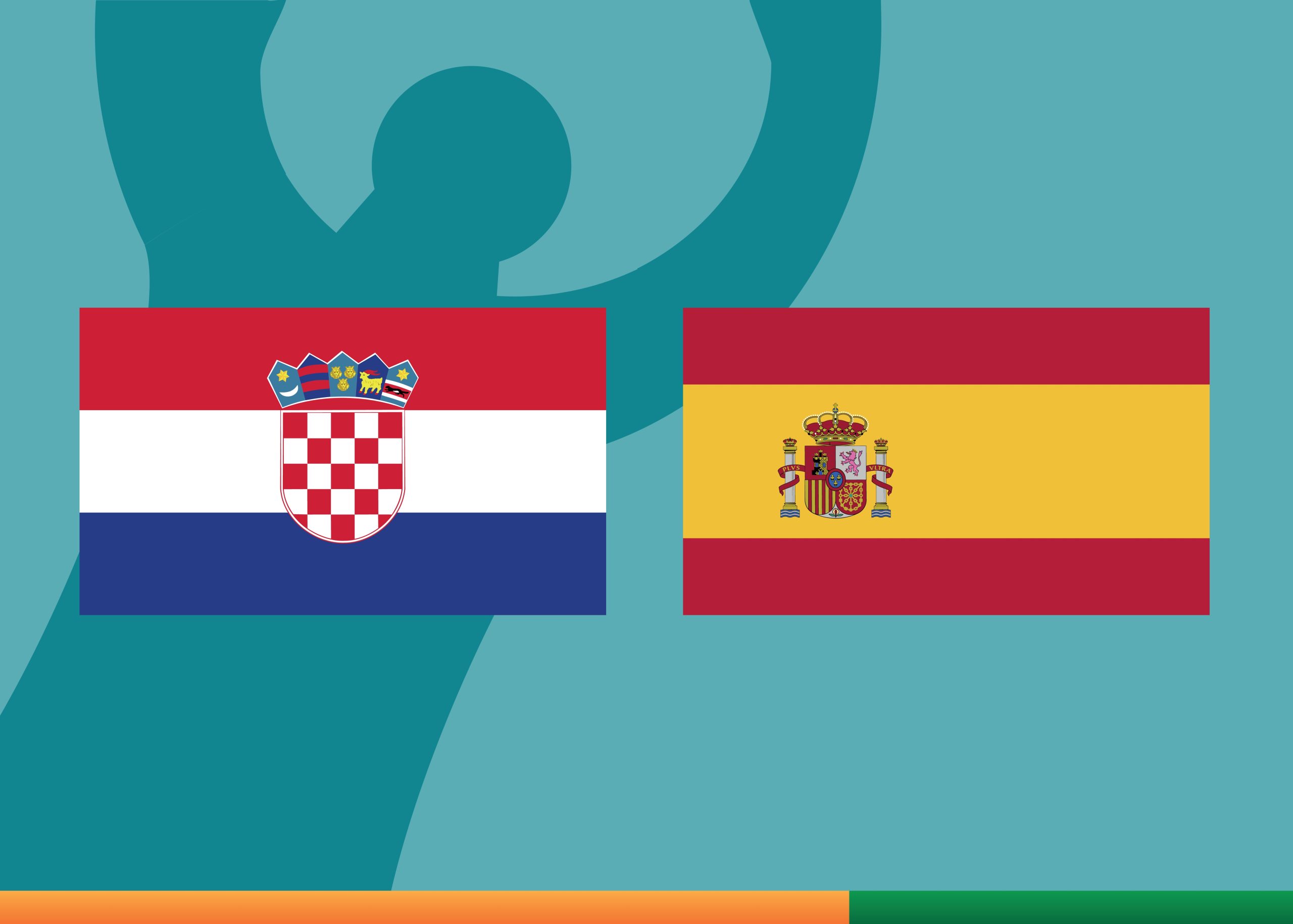 The game took place at 17:00 BST in Copenhagen. Referee Cuneyt Cakir blows the whistle and Spain get the first kick of the ball. Spain began the game by largely keeping possession. 13’ presented a chance for Spain's Pablo Sarabia, who received a ball into the box, but his shot went wide. Seven minutes later there was drama, an own goal from Pedri who passed the ball back to the keeper, who made a woeful mistake and consequently the ball went into the net!

Spain Down but Not Out

Spain now find themselves a goal behind, despite being the far better team in the game so far. They react by returning to the dominant football they had been playing and at 38’ Pablo Sarabia nets a rebound of the ball after a melee in the box. Spain are now 1-1 and the atmosphere has changed. Spain continued their dominant play until at 45’ when Mateo Kovacic threads in a nice ball to Ante Rebic which is saved this time by Unai Simon. At 47'the referee blew the whistle and the players headed out for break.

89/100
Rating
up to £30 Deposit Bonus For placing a £10 bet + £10
Deposit Bonus
|
T&Cs apply, 18+
Get 888 Bonus
Min deposit £10 • A qualifying bet is a ‘real money’ stake of at least £10 • Min odds 1/2 (1.50) • Free Bets are credited upon qualifying bet settlement and expire after 7 days • Free Bet stakes are not included in returns • Casino Bonus must be claimed within 7 days, wins are capped at £500 • To withdraw bonus/related wins, you must wager the bonus amount up to 40 times its value within 14 days • Casino Bonus expires after 60 days • Casino Bonus can be used on selected games in casino only • Restrictions apply to withdrawals, payment methods & countries & full T&Cs apply

The game quickly sets back into the same groove as the first half, with Spain's Ferran Torres pressuring most of the first ten minutes, and at 57’ he produces a great pass to Cesar Azpilicueta, who nets the ball and Spain take the deserved lead for the first time in the game. Ferran Torres was on fire in this part of the game, and at 77’ he managed to convert a nice pass from Pau Torres, firing Spain two goals clear, with 13’ left in the game. Surely Spain look certain to cruise to victory now, since they are two goals clear, with 13’ remaining on the clock? But there was far more to come in this game!

At 79’ Croatia made several substitutions and the substitutes both proved a wise choice for Croatia, as it were these guys who saved the day for Croatia. At 85’ Croatia looked dead and buried, until an earlier substitute, Mislav Orsic, managed to tap home a close-range scramble in the front of the net! A glimmer of hope rose for Croatia, with five minutes of play and injury time left remaining. Substitute Orsic not only provided the glimmer of hope, he handed the life-line too, when he whipped in a nice cross to fellow substitute Mario Pasalic, who headed-I the equaliser in this thrilling game!

Croatia were now fully re-energised and full of hope and this was palpable when Croatia's Andrej Kramaric had a great chance of scoring, but was denied by keeper Simon. Spain quickly punished Croatia for these mistakes and at 100’ Dani Olmo passed to hitman Morata, who booted the ball into the top of the net! To rub more salt in the wound, Mikel Oyarzabal scored just two minutes after that, which was the nail in the coffin for Croatia. A great game, which could have easily gone either way. 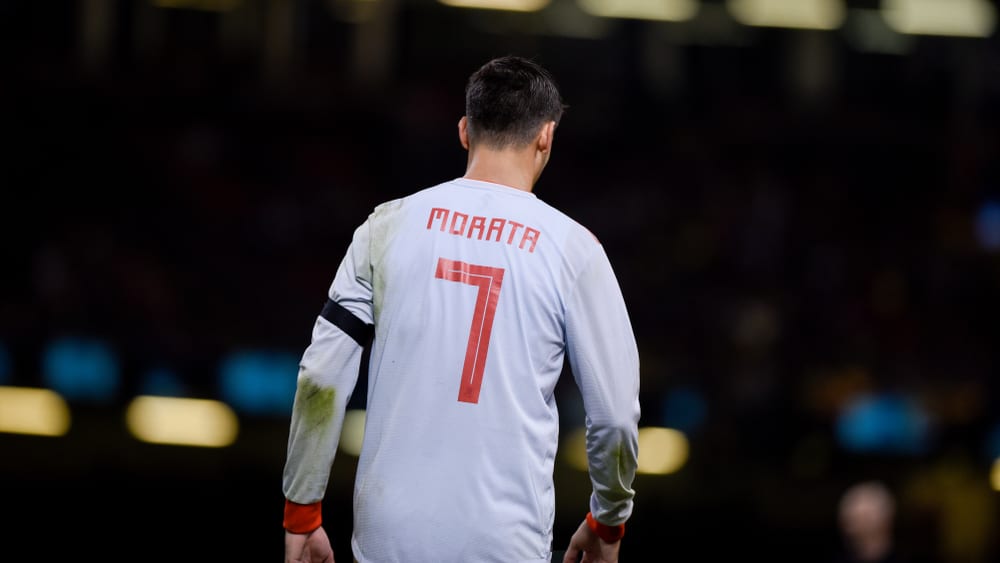 Spain will now progress to the Quarter finals where they will meet Switzerland, on 2 July in St. Petersburg. There’s no doubt that Spain will be delighted that France were eliminated by Switzerland. Meanwhile, the 2008 and 2012 Euro winners, Spain, may feel that Euro 2020 could be their comeback year.

Switzerland will be full of confidence after beating France, but will their luck finally run out when meeting ex champions Spain? Be sure to read our Euro 2020 News and Updates for the latest team news and betting odds for these exciting forthcoming games in the tournament.

Spain beat Switzerland in dramatic penalty shootout Despite showing chinks in their ...

The Most Vital Game of the “Group of Death”? Please pardon the ...