Earlier this year, the UK government launched a review into the Gambling Act of 2005, with multiple changes being suggested as a result. 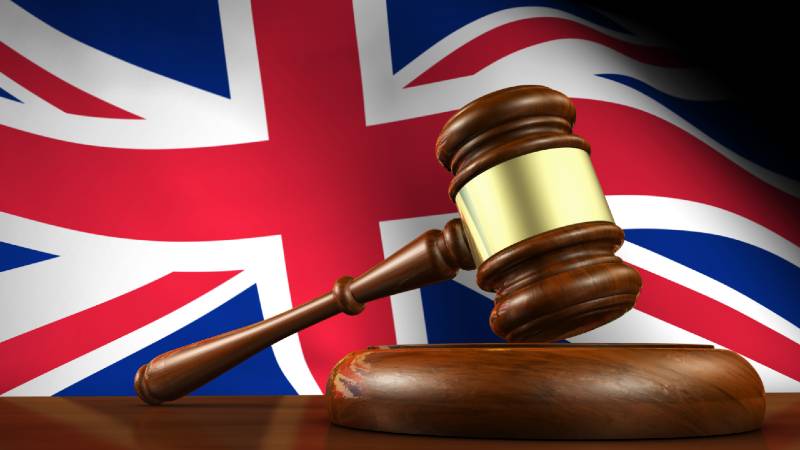 Many have pushed for big changes to the  Gambling Act 2005, claiming that is outdated - particularly in relation to the rapid rise of online gambling.

The changes coming as a result of the review are expected to be implemented in 2022.

Changes to stake limits, VIP rewards, taxation, advertising and sponsorship are all to be expected.

While nothing is yet 100% set in stone, Betting.co.uk is on hand to provide you with an idea of what changes to expect and how they may affect you.

Premier League and EFL gambling partnerships to be banned

Strictly speaking, this one might not directly impact you as a punter, however, it’s perhaps the biggest change that you’ll notice.

While nothing has yet been confirmed, there is talk of a potential ban on betting shirt sponsorship deals set to be implemented by 2023. As things currently stand, nine out of 20 Premier League clubs are sponsored by gambling companies.

Similar bans have already been implemented in Spain and Italy.

Somewhat in line with football shirt sponsors, it’s thought that stricter advertising rules will be brought in for both sports betting and online casinos.

As well as changes to the advertising rules themselves, you may also notice changes to when you see gambling adverts and the amount you see.

As things currently stand, viewers will see some form of betting advertisement once every ten seconds on average during a televised Premier League match. There are reportedly plans in place to see this vastly reduced.

The stake limit that’s currently implemented at fixed-odds betting terminals in land-based venues is now to be brought into the online sphere.

In land-based venues, the limit is currently £2 per stake, however, it could be the case that this is increased slightly for the online rules. As well as the stake limit, a £100 stake limit is also going to be put in place.

It will soon become more difficult for players to be given VIP status in online casinos and betting sites.

As things currently stand, frequent bettors and those who bet a lot of money can be given rewards and VIP status from the operator fairly easily, based on their site activity alone.

The changes will make the vetting process for VIP status much stricter, as casinos will have to look into the financial situation of their customers and their susceptibility to gambling harm.

This means that you will likely find that loyalty rewards, including cash back, free bets and bonuses will be harder to come by in the future.

As announced in the chancellor’s most recent budget, taxes for online casinos and sports betting companies will increase as of April 2022.

This may not directly or visibly affect you as the punter, but it could have a knock-on effect to odds and prices.

As we said, nothing is set in stone yet, but we’ll report and each and every change to the law as and when it happens here at Betting.co.uk.