The UK Government has published the findings of its independent probe into the regulation of BetIndex, the parent company of the collapsed Football Index platform. 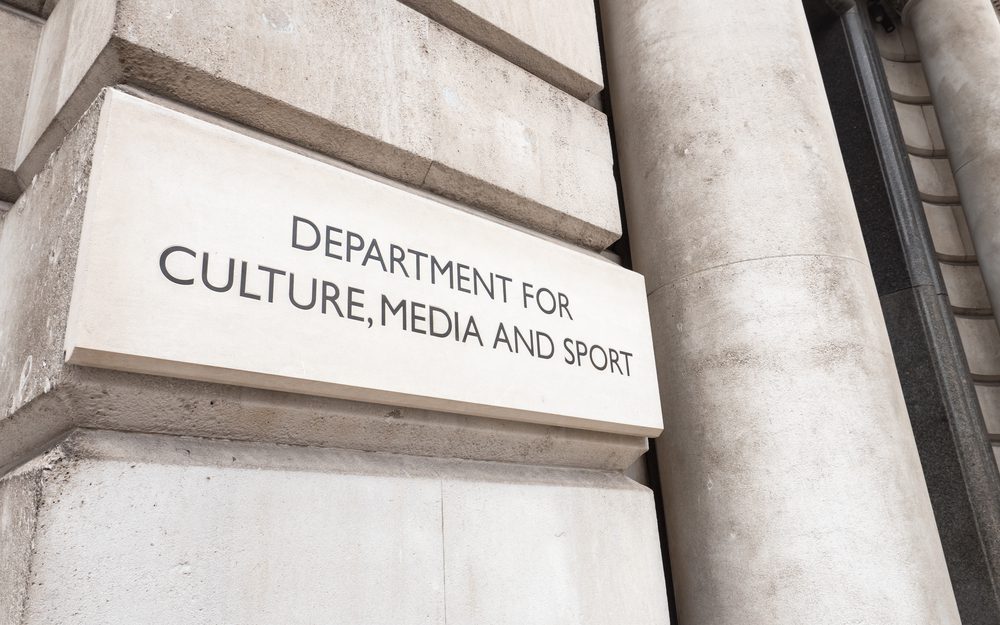 The inquiry, which was commissioned in early June, sought to examine the actions of the Gambling Commission towards the operator and also determine whether the regulator could have acted sooner to prevent the collapse of the suspended platform.

The other objective of the review was to establish whether the Financial Conduct Authority took any steps to determine if the product offered by the platform should have been regulated under the Financial Services and Markets Act.

In the report, the Government criticizes the conduct and attitude of both the UKGC and FCA towards the licensee, as well as the manner in which they handled a range of issues raised about the platform between 2015 and March this year, when the operator’s permit was suspended.

The DCMS inquiry was led by Malcom Sheehan QC, an expert in public and regulatory law, group actions, and product liability, and its findings are set to be fed into the ongoing Gambling Act Review.

UKGC Could Have Done More, Says Government in New Report

In the report published by the Department for Digital, Culture, Media & Sport (DCMS), the Government says that the inquiry found shortcomings in how the Gambling Commission handled the regulation of BetIndex and Football Index.

For instance, the findings show that the operator did not disclose all details about the nature of its product to the UKGC when applying for a license, and the regulator was also unaware of any changes to the product when the platform launched in October 2015.

BetIndex is said to have stated that the football shares traded on the platform were bets that expired after three years in its application, but the UKGC only discovered that the product functioned like a stock market in March 2018. The regulator then took close to a year to figure out and understand the nature of the product, which was a new offering in the market.

The independent review further established that the Commission did not take swift action to address a number of issues raised when the platform went live. For example, the regulator did not scrutinize the company’s offering nor the language used by the product early enough, and it also delayed in making critical decisions when it noticed inconsistencies.

The FCA, on the other hand, was found to have delayed in acting on requests from the Commission.

According to the report, the Authority took four months to respond to the gambling watchdog when the Commission sought its opinion on whether the licensee’s product should have been regulated by both bodies. Also, despite recommending a dual regulation framework in its response, the FCA later withdrew its opinion, and told the GC that it wouldn’t regulate the Football Index product.

However, in the report, the Government also acknowledges that the Gambling Commission and FCA have learned from their mistakes, and that the two bodies are now working together to improve collaboration after the investigation.

In the statement, the Gambling Commission said that the updated regulations will seek to improve the shortcomings highlighted in the Government’s report, particularly areas where the review found that the UKGC and FCA could have worked together to protect the platform’s users.

‘’The review provides a number of helpful recommendations for how both regulators can work better together and for how long our regulatory approach deals with novel products,’’ said the CEO of the Gambling Commission, Andrew Rhodes.

‘’In recent years we have seen an increase in the complexity of business models and product offerings. The lies between what is gambling and other types of products, such as financial services or computer games, has become increasingly blurred and no longer neatly fit into existing statutory definitions of gambling,’’ added Rhodes.

The Commission CEO went on to state that the regulator is working on implementing several recommendations in the report, such as including complex products in its consideration when assessing the risk of gambling companies.

The CEO also revealed that the Commission had strengthened its Memorandum of Understanding with the FCA in the bid to ensure that issues touching on products with both financial services and gambling functionalities are addressed promptly.

The Inquiry Continues... The UK Gambling Commission has issued a statement regarding ...

The Department for Digital, Media, Culture, and Sport (DCMS) has published its ...

The High Court of England and Wales has given Football Index administrators ...

Could Streaming be a viable earner for 16 - 24 year olds?