Saturday night at Manchester Arena, British heavyweight Derek Chisora will go toe-to-toe with a boxing rival of his, in Joseph Parker. 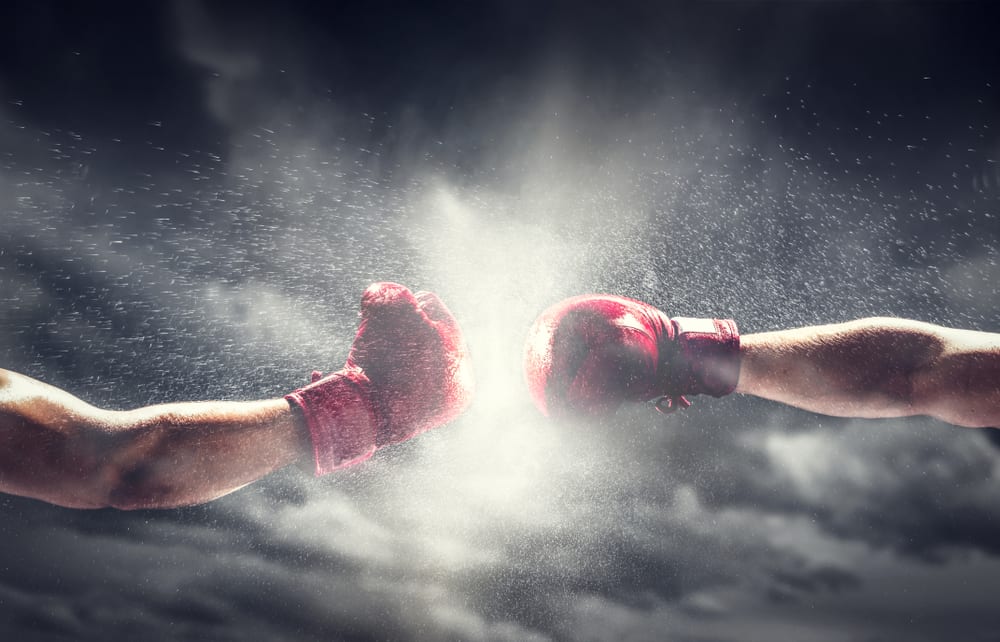 British boxing fans, get ready! This weekend, we will see a heavyweight battle in the ring as Brit Derek Chisora steps into the ring with New Zealand rival, Joseph Parker. After a lot of trash talk, and a lot of back and forth, the time has finally come.

As part of an exciting fight card, Chisora will be looking to get his 33rd professional win, while Parker will want his professional win tally up to 29. The two heavyweight veterans are set for an incredible battle, and we for one, can’t wait.

The Main Event – A Heavyweight Brawl

Expect a big-hitting main event on the night, with both fighters looking to add to their opponent onto their own victory list. It’s definitely a highly-anticipated fight in the heavyweight division.

Ahead of the fight, the Brit told the boxing world that he’s ready to “bring pain” to his opponent. In an interview, Chisora said: “Great for him he’s looking to become a world champion, but it doesn’t mean nothing to me. I’m just going to pound him when I see him.

“What can I do better than Joseph Parker? That’s a good question – everything”. Chisora continued, and said what he is going to do at Manchester Arena: “Beat the guy and pound on the guy. Destroy that guy. Confidence, I put the fear of God in him. I am bringing pain and war”.

Meanwhile, New Zealand heavyweight Parker is eyeing up another world title, and says he needs to get past Chisora first. In the press conference, Parker said: “I’ve been champion before and I want to be champion again.

“In order to achieve that goal I have to get Derek out of the way first. Then, set up the other fights that are out there. There is respect but when I get in the ring I want to bash him!”.

Keep your eyes on this one, you won’t want to miss a second. 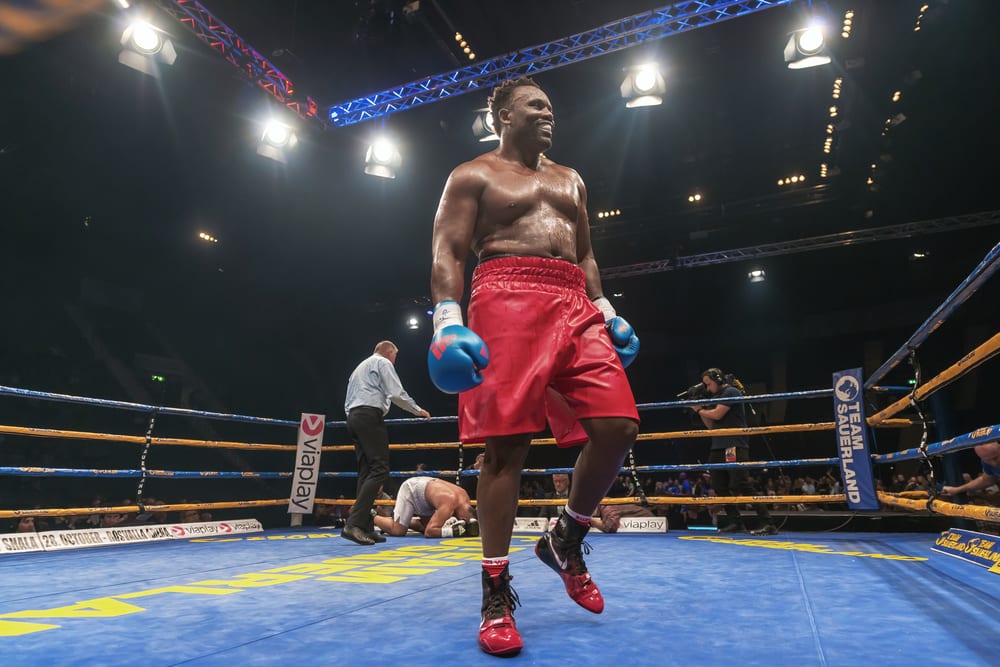 The co-main event of the night sees a rematch from the London 2012 Olympics. Undefeated Irish lightweight Katie Taylor will step between the ropes to face off against British champion Natasha Jonas.

With an impressive professional record of 17-0-0, Taylor is currently the undisputed lightweight champion, holding all four major world titles – the WBA, WBC, WBO & IBF belts. At the weekend, Taylor will put all those titles on the line against the British lightweight, who has only lost once in her professional career.

Every boxing fan should be excited for this one. It’s going to be an incredible battle with two of the best female boxers around at the moment. Could we see an upset? Will Taylor extend her undefeated record? Only time will tell, but it will be an exciting one. 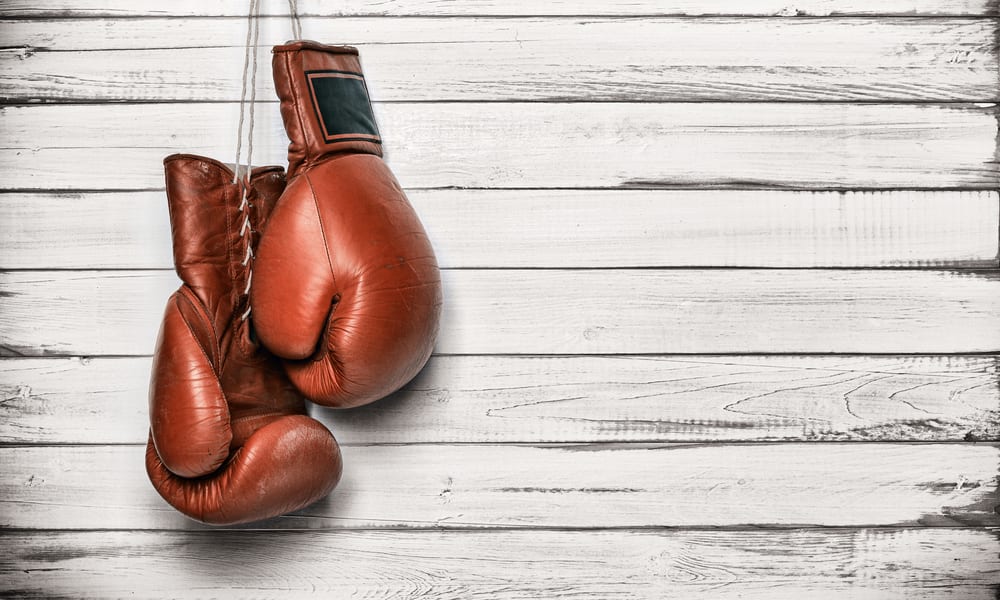 Described by promoter Eddie Hearn as his “best card ever”, the undercard for the Chisora vs. Parker is full of boxing talent. On top of that, there are three title fights across the night, including the unification women’s lightweight bout between Taylor & Jones.

On the night, Chris Eubank Jr. will also be making an appearance at Manchester Arena to face Marcus Morrison. As well as that, Campbell Hatton – son of former British boxing legend Ricky – will fight early on the night, in just his second professional boxing fight. The super-featherweight will be fighting in his hometown of Manchester, with his opponent yet to be announced. 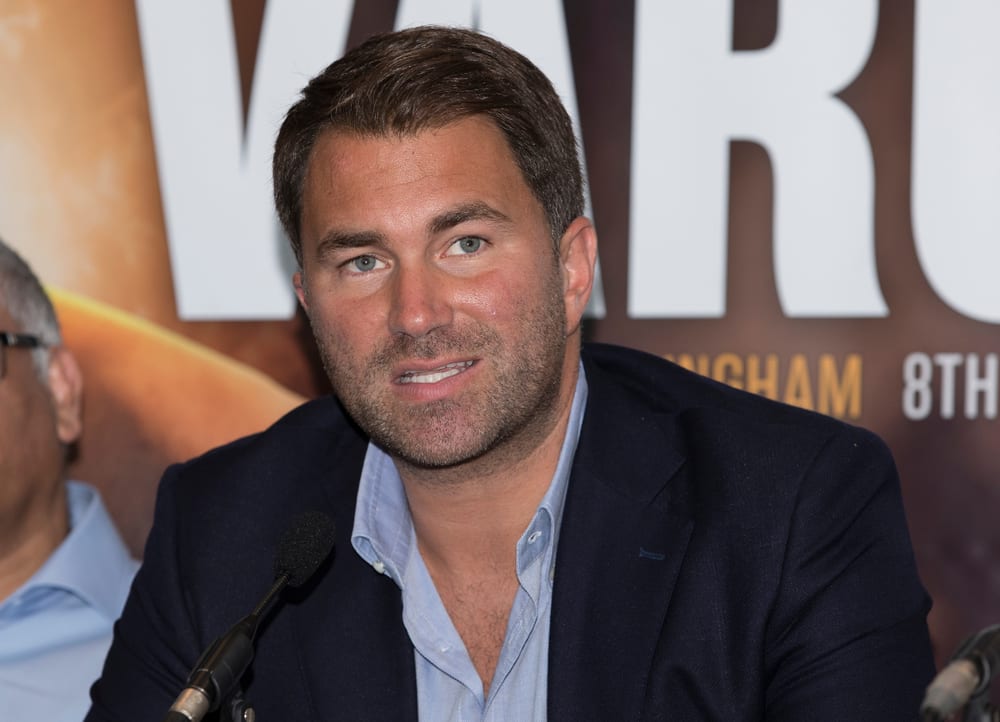 Looking to place a bet or two on the event on Saturday night? Think you know who will win out of Chisora and Parker? If so, then take a look at the latest TonyBet betting odds below – where you’ll find a range of boxing markets, including Saturday night’s boxing event.

Bet Now
New customers only. Min. Deposit £5. Bet credits available for use upon settlement of bets to value of qualifying deposit. Min odds, bet and payment method exclusions apply. Returns exclude Bet Credits stake. Time limits and T&Cs apply. Funded account required, or have placed a bet within 24 hours. 18+ Geo restrictions apply.
Check out the rest of our Euro 2020 content:
Latest News
Players on Newcastle’s Shopping List Heading into January
The reign of Mike Ashley is over on ...
Thursday’s Racing 14.10.21 | Ginger Joe’s Selections!
Hello Racing fans! Welcome back to a new ...
Ginger Joe’s Brand New Racing Selections | 12.10.21
Hello Racing fans! Welcome back to a new ...
Is American Football just a crap version of rugby?
It’s coming to London this weekend, but do ...
Friday’s Racing | Ginger Joe’s Selections | 08.10.21
Hello Racing fans and welcome back to my ...
Get the Best Deals via Mail
By providing my e-mail address, I declare that I agree that Betting.co.uk will regularly send me information by e-mail: I can revoke my consent at any time.