Does the Pandemic Mean We’re Waving Goodbye to Away Goals Forever?

It Was Always a Sh*te Rule Anyway… 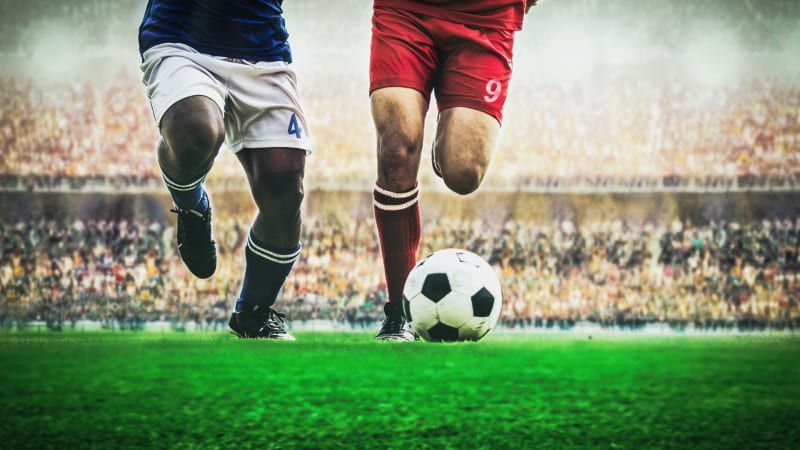 The Puskas Arena in Budapest is seeing back to back weeks of Champions League action. That’s not because in the mother of all plot twists, the Hungarian National team have muscled their way into the last 16 of the Champions League (although stranger things have happened in the past year), but because two German sides, Leipzig and Borussia Monchen-can’t-spell-their-name, are using Hungary’s largest stadium as their home ground as they play English competition.

That leaves us  with the not-at-all-ridiculous possibility that we could see two teams exit the competition on away goals, despite only scoring err…away goals, technically speaking.

Questions: Does this mean we should get rid of away goals?

Answer: Yes, because it was a sh*te rule anyway!

One of the few good things that the pandemic brought us (apologies for putting “good” and “pandemic” in the same sentence), was the single-game knockout format for the Champions League and Europa League in neutral venues. Sure it gave us less football, but every game was gung-ho and exciting – and there were no dead-rubber second legs.

Will We See Single Game Knockouts in the Post Pandemic World?

Probably not, because two-legged ties are just too commercially viable for both UEFA and the clubs involved. Although we would put this down to greed, they are undoubtedly good for the smaller clubs who sneak through in the Champions League, and especially those in the Europa League.

It’s a shame really as  the Europa League round of 32 could benefit the most from single game knockouts, especially in the round of 32. Imagine living in a world where teams like Man United and Inter Milan wouldn’t have to bother flying to a place they had to Google when the draw was made just to field their Under 12 Reserves on a frozen plastic pitch against a team they’d beaten 5-0 the week before.

Two Legs Are Here to Stay, But Away Goals Can Get to F**K

There’s actually still a realistic chance that both legs of Liverpool vs Leipzig and Borussia Mönchengladbach vs Manchester City could end up being played at neutral venues. The German sides’ home games are being played in Hungary because the German government (somewhat understandably) doesn’t want these potentially Covid-riddled English teams coming into the country. Therefore, by the same logic, they could decide to prevent their own teams from travelling to England and back again.

We therefore could end up with the situation where a team goes through on away goals in a two legged tie in which both legs have taken place in the same neutral venue –  as the away goals rule will not be made exception to these circumstances. Unless your team’s on the receiving end, this will be f**king hilarious if it happens.

It Was Always A Bit Unfair

Belly laughs, memes and general amusement aside, if such a thing occurs it could highlight the fact that the away goals rule has always been a bit w*nk anyway – and could see it disappear. A goal is a goal in our eyes, whether your score it in our own back garden or on the moon. Getting rid of the away goals rule would likely result in more competitive matches as well as preserving the fairness and integrity of the beautiful game.