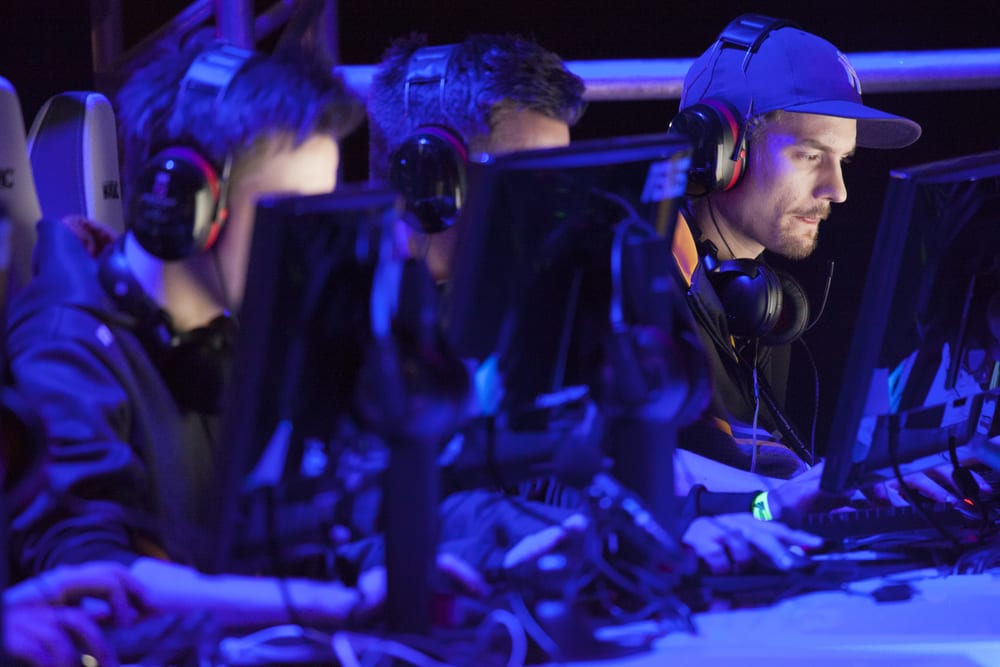 The acquisition of the operator includes a €16 million cash payment and a 12 percent net gaming revenue share for two years. According to their official press release, Bethard has generated $31 million in revenue in 2020.

This acquisition means that the Esports Entertainment group now has operators in the Spanish and Swedish markets. The Spanish betting market generated €850.7 million in gross gambling revenue last year but that number pales in comparison to the Swedish betting market that they now have access to.

Grant Johnson, CEO of Esports Entertainment Group, spoke about their entry into the Swedish esports betting market with the acquisition of Bethard:

“This is another great addition for Esports Entertainment Group that substantially increases our revenue and available markets. We will gain two new gaming licenses from this transaction, including one in the strategically important Swedish market. With these additions, we’ll have a total of 6 tier one licenses globally.”

The growth of EEG 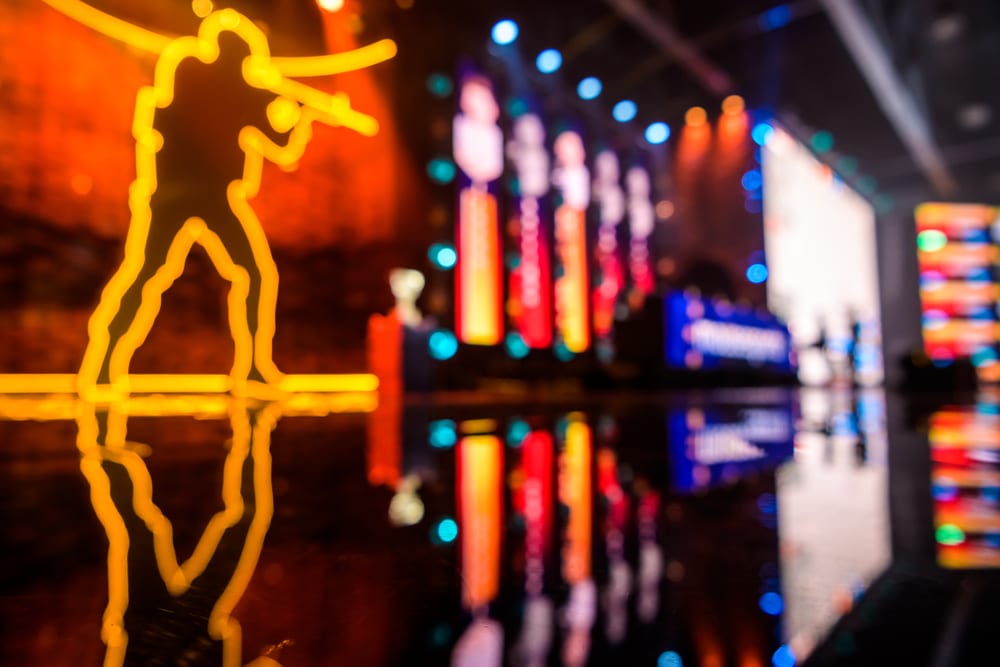 Esports Entertainment Group has also made inroads to the US betting market. Just last month they entered into a partnership with the Indian Gaming Esports Association. This is the first tribal esports organization to advance esports adoption among tribal nations and casinos.

This is a period of rapid expansion for the Esports Entertainment Group. Recently they have signed two marketing agreements to expand their VIE.bet esports betting brand into Latin America. They have sponsorship deals with Infamous Gaming, Peru’s largest esports organization, and Movistar Liga Pro Gaming League, produced by Live Media Esports Entertainment.

They also acquired the online casino operator Lucky Dino, the roughly $30 million deal to acquire the assets of the Malta-licensed online casino operator has provided the Esports Entertainment group with a wide range of new assets for their growing business. Not only are they expanding their reach geographically, but they are also committed to the growth of their esports ecosystem.

Just recently they announced their New Jersey GMBL subsidiary had been approved for a licence in New Jersey, allowing them to enter the North American esports betting industry. They will now be able to operate and service bettors with great esports odds in New Jersey with their esports betting site VIE.gg. They are rapidly expanding their presence across the globe, but it looks like their focus is centred on Europe and the Americas.