…but he can start playing again right away 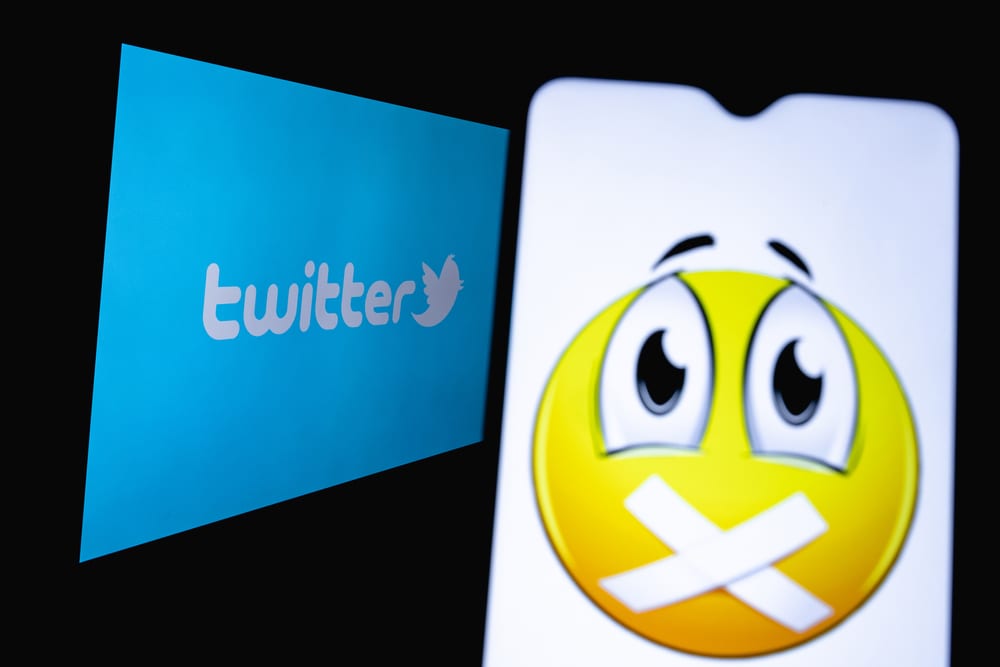 Ollie Robinson, the England fast bowler, has been given an eight match ban following past racist and sexist Tweets that were uncovered last month.

However, the 27 year old is actually free to start playing cricket again immediately due to a mixture of suspension and games already being served.

As part of the ruling, five of the eight games have been suspended for two years, while Robinson has already served three in the time it has taken for the ruling to be concluded.

Ollie Robinson originally posted the series of racist and sexist tweets over a period between 20212 and 2013 when he was in his late teens. The tweets were uncovered and made public back in early June, while Robinson, now 27, was making his England debut in the drawn first test against New Zealand.

When the tweets were uncovered and the story broke in the British and wider world media, Robinson immediately withdrew from the England camp and returned home to be with his family. He, therefore, missed the second test against New Zealand and two T20 Blast matches for his club, the Sussex Sharks.

As a result, Robinson has been deemed to have served three of his eight match ban, with the remaining five suspended for two years. He is therefore free to restart playing cricket immediately following the ruling.

The decision to ban Ollie Robinson for eight matches following the uncovering of his past racist and sexist tweets was taken by the Cricket Discipline Commission (CDC). The CDC is an independent panel that adjudicates disciplinary matters in line with the England and Wales Cricket Board’s (ECB) rules. In addition to the eight match ban, Robinson was also fined £3,200.

Speaking about the ruling, Robinson himself said “I fully accept the CDC’s decision,” adding, “As I have said previously, I am incredibly embarrassed and ashamed about the tweets I posted many years ago and apologise unreservedly for their contents.”

He then went on to apologise to those who his tweets may have hurt, and also stated that the period since the tweets were made public had been “the most difficult time in my professional career for both my family and myself.” 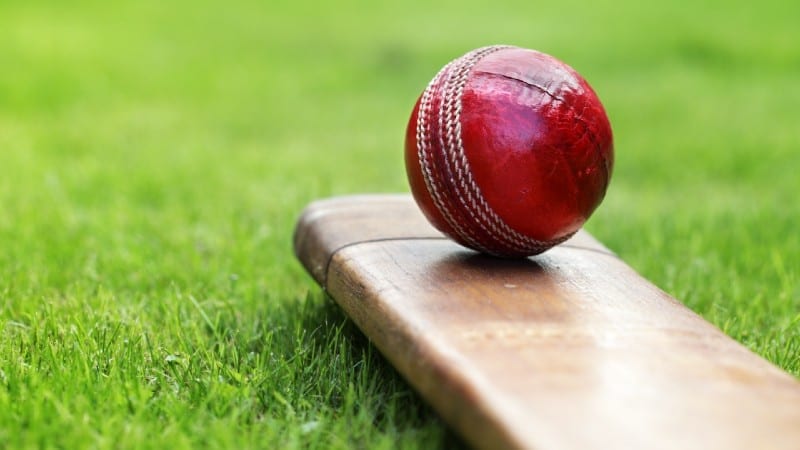 The ECB’s immediate reaction had been to suspend Ollie Robinson when the tweets were uncovered. Following the suspension, Prime Minister Boris Johnston echoed the views of Culture Secretary Oliver Dowden, claiming the ECB had “gone over the top” in suspending Robinson.

What Are Your Thoughts?

Should Ollie Robinson have remained suspended, or is the revised eight-match ban sufficient? Is it right that he is now free to start playing once again thanks to the two year suspension on five of his eight matches?

Let us know your thoughts and opinions via Twitter @Betting_COUK.

International Test Match cricket resumes action in the UK this week when ...