England kicked off their UEFA EURO 2020 campaign against Croatia at the Wembley Stadium on Sunday afternoon in front of 20000 fans. England were in excellent form coming into the tournament and were billed as one of the favourites in the Euro 2020 Winner Odds. However, Croatia were on easy pushovers as Raheem Sterling scored the game’s only goal as he smashed past Livkovic after a brilliant set-up by Leeds midfielder Kalvin Phillips. 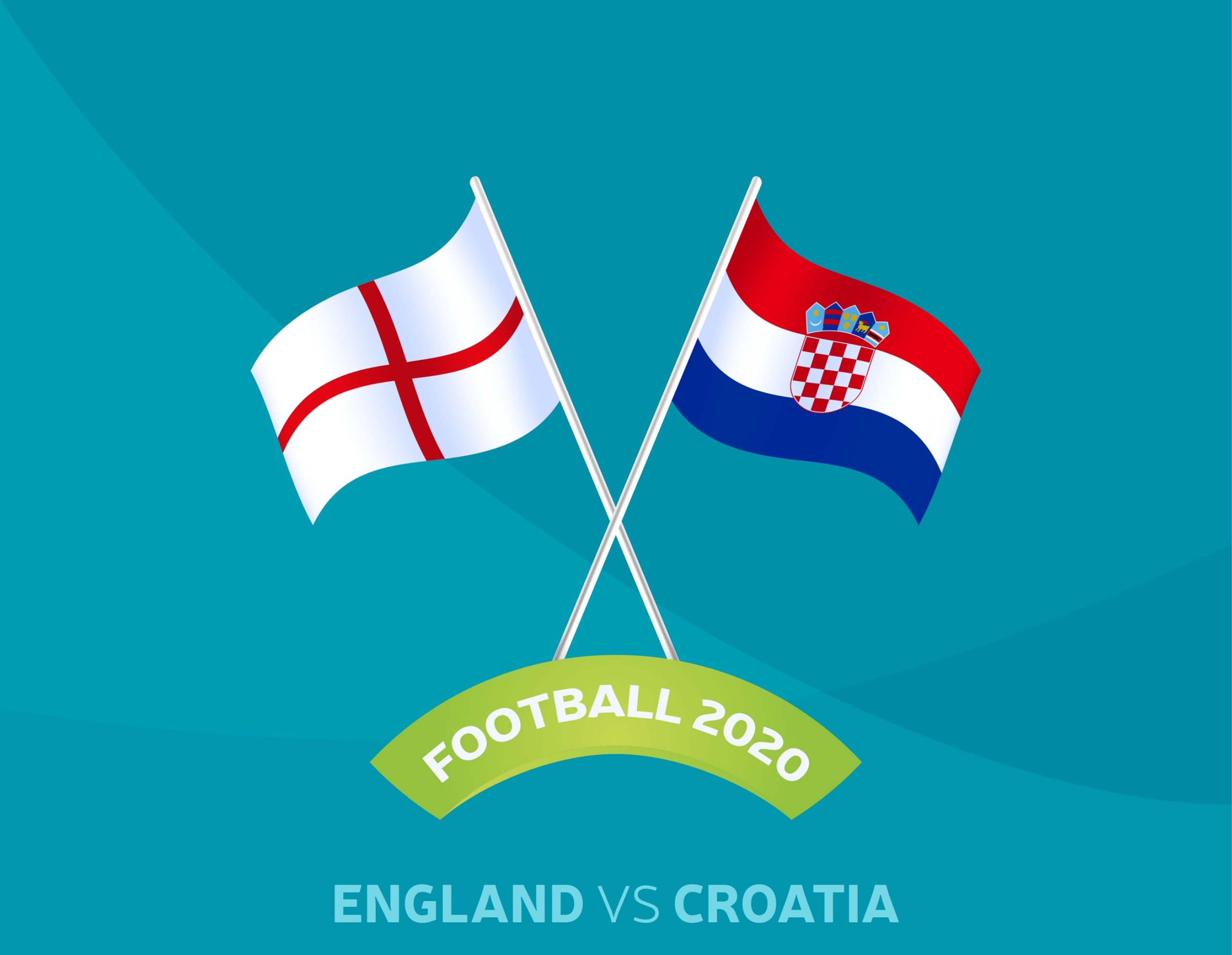 England vs Croatia Euro 2020 – As it Happened

How the Teams Set Up

Southgate surprised everyone as he reverted from his favoured 3-man defence to a 4-3-3, with Kieran Trippier at left-back. Harry Kane led the line for England with Foden and Sterling in the wings in a star-studded attacking unit that also had Grealish, Sancho, and Rashford on the bench. Despite this, England’s young midfield led by Mason Mount with the double-pivot of Declan Rice and Kalvin Phillips were the stars of the match for the hosts.

On the other side, Croatia started with Ante Rebic joining Ivan Perisic and Andrej Kramaric in an attacking unit that lacked a clear goal threat to support their world-class midfield trio of Modric, Kovacic and Brozovic. However, the visitors’ defence led by Vida put in an admirable performance to limit England to just one goal.

Without further ado, let move on to the England vs Croatia Euro 2020 post-match review.

A Quick First Half

England started the match with a flurry of attacks as Croatia struggled to match the host’s intensity and pace. Foden had the best chance of the half as early as the 6th minute, but his shot came back off the post. England dominated the early stages of the first half and were heavily favoured to score. However, Croatia settled down as the half went on, with their midfield coming to the fore to limit England’s forays.

Despite the bright start to the match, there were just six shots in the first 45 minutes, with only one of them on target as both sides played it safe. This is not a surprise as most of the matches so far in the tournament have produced little offensive output in the first half, something to keep in mind while Betting on Euro 2020.

Both Philips and Mount had a strong first half and were the standout performers for England. Mount combined well with Sterling on a few occasions, with the former’s splendid vision well on display. On the other hand, Philips provided intense drive in the midfield and constantly heckled Croatia’s midfield to hurry them into mistakes.

Sterling and the Defence Impress After the Break

England finally got their goal early in the 2nd half. Phillips showcased his skill to dance past two Croats and then passed it through to Sterling, who ran behind the Croatian defence. The 20,000 strong Wembley erupt to a deafening roar as Sterling smashed the ball past Livakovic.

Croatia tried their best to claw back into the game and had six shots since, with two of them even forcing Pickford to save. However, the visitors’ hopes of repeating their 2018 World Cup heroics were foiled by a brilliant English defence that held on for a memorable win. England were impressive throughout the game and rarely gave Croatia any foothold in the match. Thereby, the hosts did little harm to their favourites billing as they passed their first litmus test with flying colours.

Keep visiting us for more Euro 2020 News and Updates like this England vs Croatia Euro 2020 post-match review.

What’s Next for England and Croatia in Euro 2020?

England gets off to a perfect start and are now the favourites to top Group D. It’s derby day for the Three Lions next as they take on Scotland here on Friday night. Meanwhile, Croatia heads off to Glasgow to take on the Czech Republic in a must-win game on Friday afternoon. 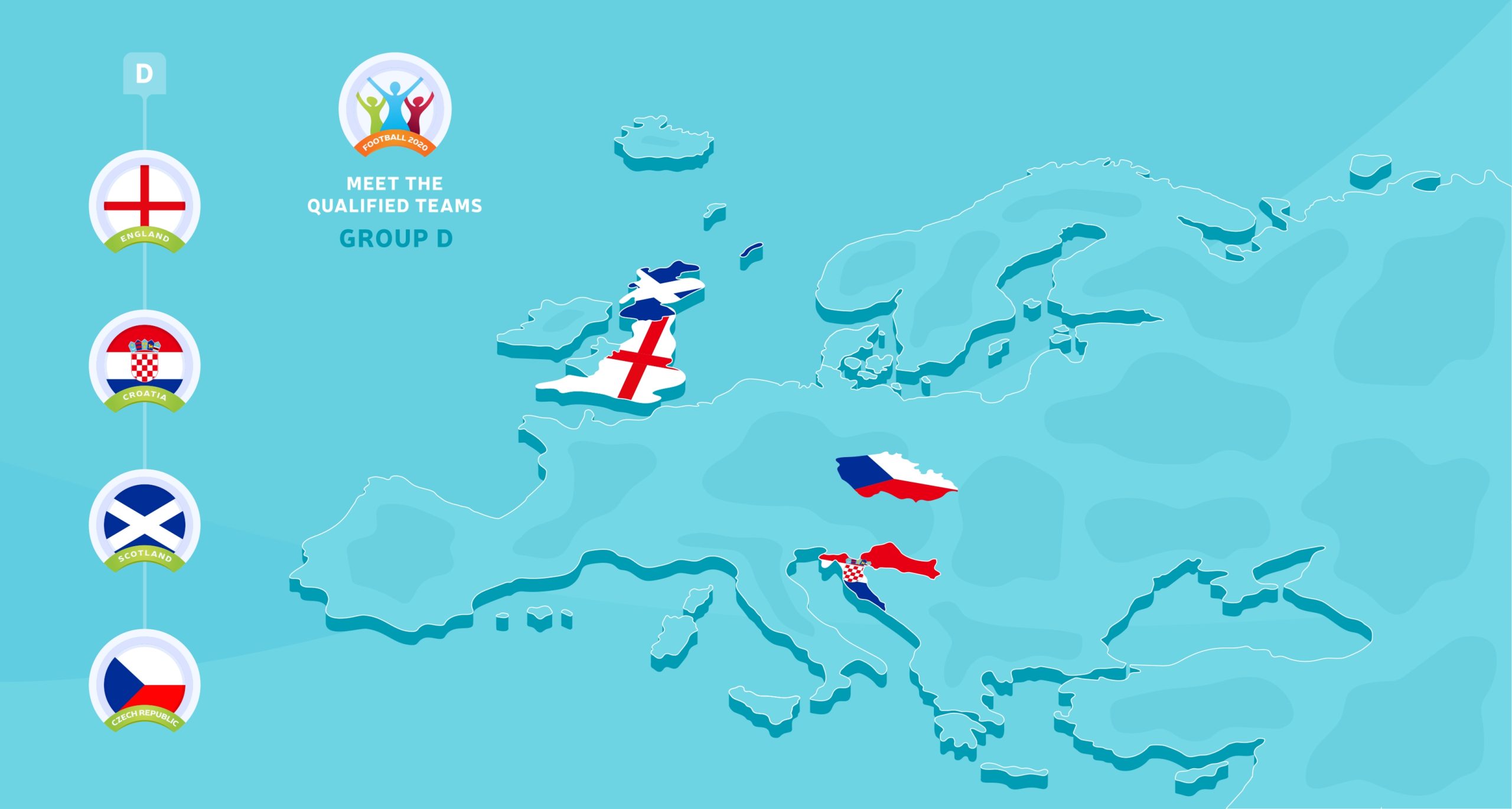 Croatia Leave It Late The final match of Group D in the ...

The England manager will have to announce his 26 man squad for ...