Sterling and Kane lift England to the Quarter Finals 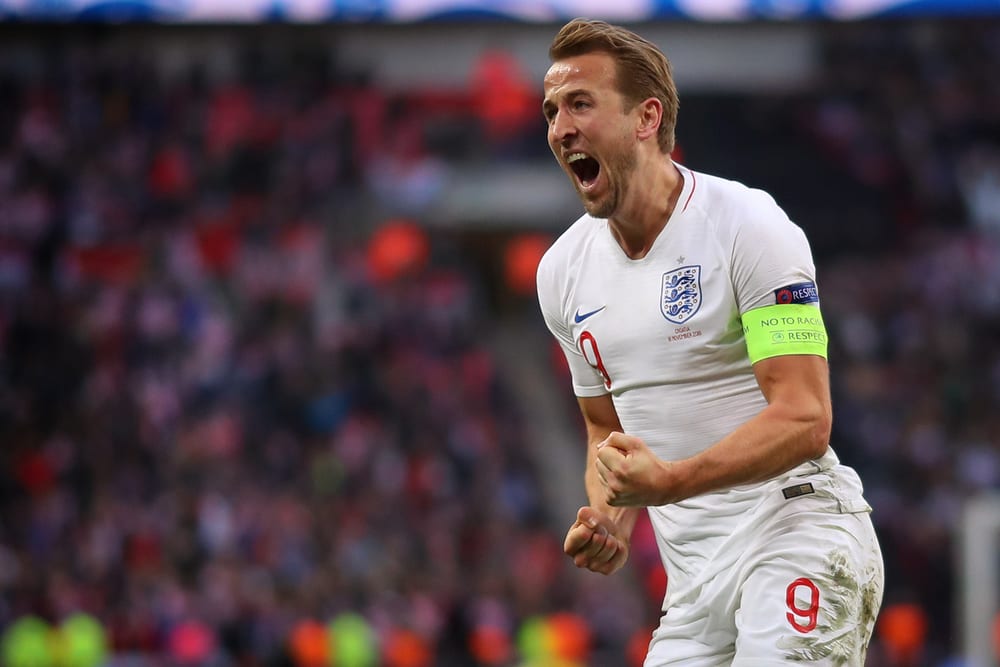 England’s past demons were well and truly banished yesterday, when England beat Germany 2-0 in front of a 45,000 strong Wembley crowd, including Prince William among other celebrities enjoying this beautiful moment.

Below, we’ll run through the highlights of the game. England are now clear 2/1 favourites in the outright Euro 2020 Betting Odds , which means there is a realistic chance that “ … it’s coming home”!

England vs Germany Euro 2020 – As it Happened

The game took place at 17:00 BST at Wembley Stadium. Today’s referee, Danny Makkelle, blows the opening whistle for Germany to take the first kick of the ball. After a little back and forth, the first real chance of the game comes at 16’ when Raheem Sterling gets a great chance and forces Germany keeper, Manuel Neuer, to make a fantastic leaping save; This save produces a corner, where a great chance was seemingly wasted by Harry Maguire who receives a great ball delivered, only to fire it straight to the arms of the keeper. It was not Maguire’s day, as shortly after, at 27, he received another great corner delivery, only to shoot it well above the bar. 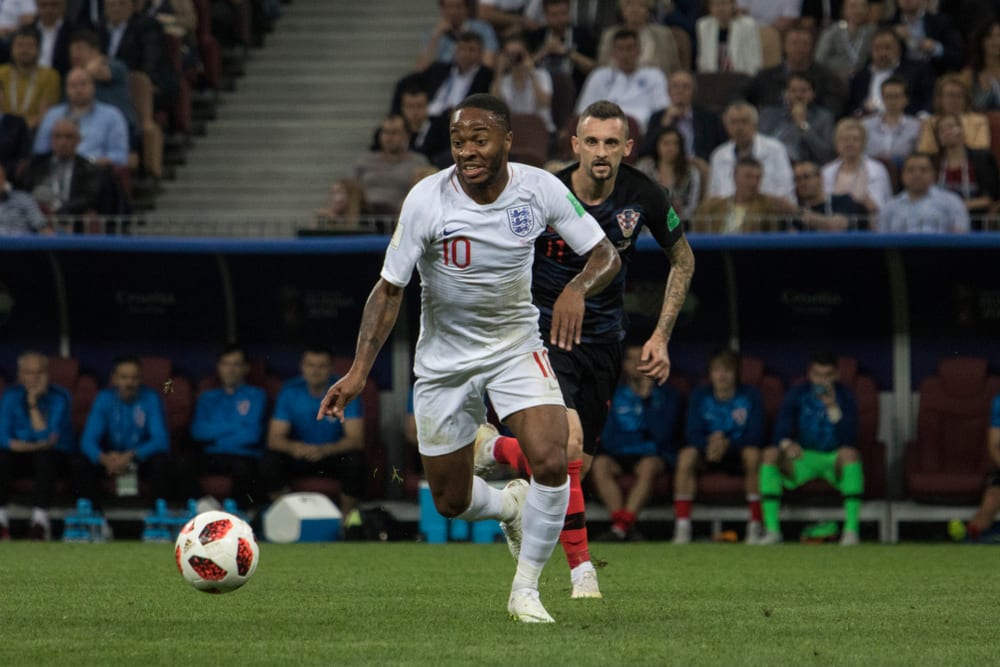 At 34’ Chelsea’s Timo Werner is darting towards the England penalty area, and unleashes a shot at goal, where Pickford makes a fine, well-timed save. The partisan England crowd were giving Germany no love, and neither did Kalvin Phillips who received a yellow for a blatant foul minutes before the half-time whistle was blown. Harry Kane got a half-decent chance in the first half injury time but the combination of him not being nimble enough to switch legs and Saha being too far away to receive a pass meant the ball was wasted, and the first half whistle was blown.

The second half got underway and Kai Havertz wasted a promising chance when he received a rebounded ball just outside the penalty area. Havertz shoots the ball towards the top of the net but, again, Pickford is alert and makes a great save. The remainder of the game was quite even, with both sides back and forth. At 56’ Harry Kane was in need of undisclosed medical attention, but luckily he is able to continue playing. There was a feeling in the air that this game could be heading towards an extra time experience, but at 75’ Raheem Sterling fired England into the lead. Sterling, the only scorer so far, has netted three goals, Sterling proved a true predator and took full advantage of this ball and England are  now 1-0! The 90,000-strong Wembley crowd are fully enjoying the moment! 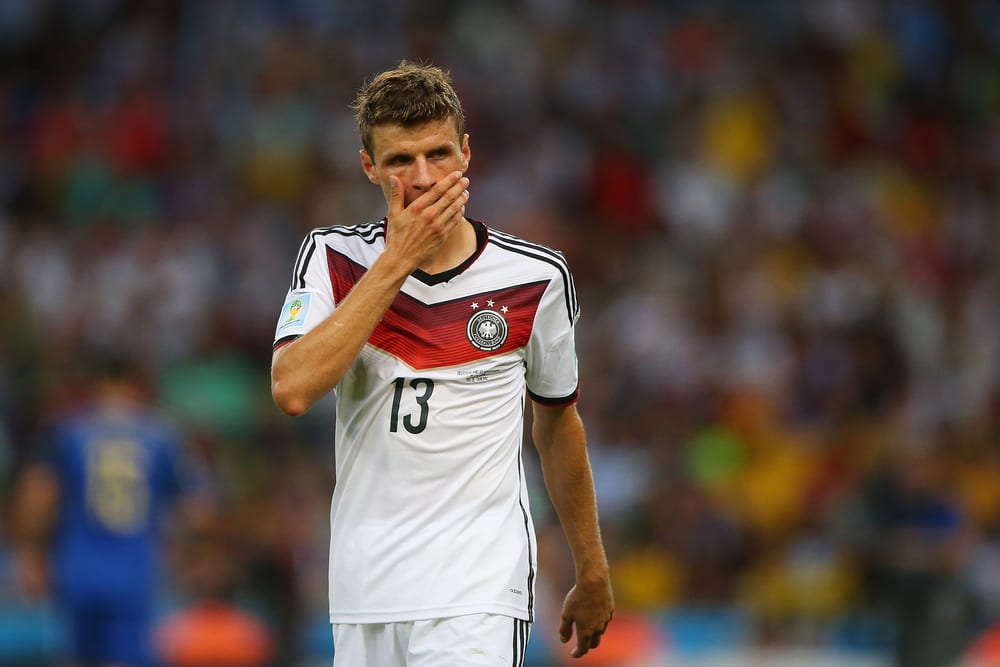 At 82’ the Wembley Stadium suddenly went deafeningly silent, as the veteran striker went clear of the England defence, and looked quite certain to score. But luckily for England his shot goes a foot wide of the left post, and England are let-off! This goal could have changed the whole complexion of the game, and many will be surprised that Muller has never scored at a European Championships game, despite his legendary record.

Four minutes ticks away and England’s Jack Graerlish makes a masterful long pass towards the penalty area, where Harry Kane headed the ball into the back of the net. The relief for Kane was evident on his face, and the game looked “home-and-hosed” for England. However, the past two games involving Spain and France both including late goals, which changed outcomes for those games, so complacency was avoided by the Lions. A few substitutions are made by both teams and after five minutes of added time the whistle is blown. England won 2-0 and seem to have well and truly banished the demons from past meetings with Germany.

Since Ukraine beat Sweden, in extra time on Tuesday night, England will now meet them next. This game will be played in Rome, on 3 July at 20:00 BST. England are the hot 2/5 favourites with BetUK.com for this game. England will approach this game with confidence, and this is partly why the Lions are the current 2/1 favourites for England to win the Euros .

Keep up to date with team news on our Euro 2020 News and Updates , which also covers the latest betting odds for these exciting forthcoming games in the tournament.

Kalvin Phillips Shines for the Three Lions England kicked off their UEFA ...