Wembley should have been the ideal location for England to stamp their authority into the Euro 2020 pecking order, by winning against old foes Scotland. 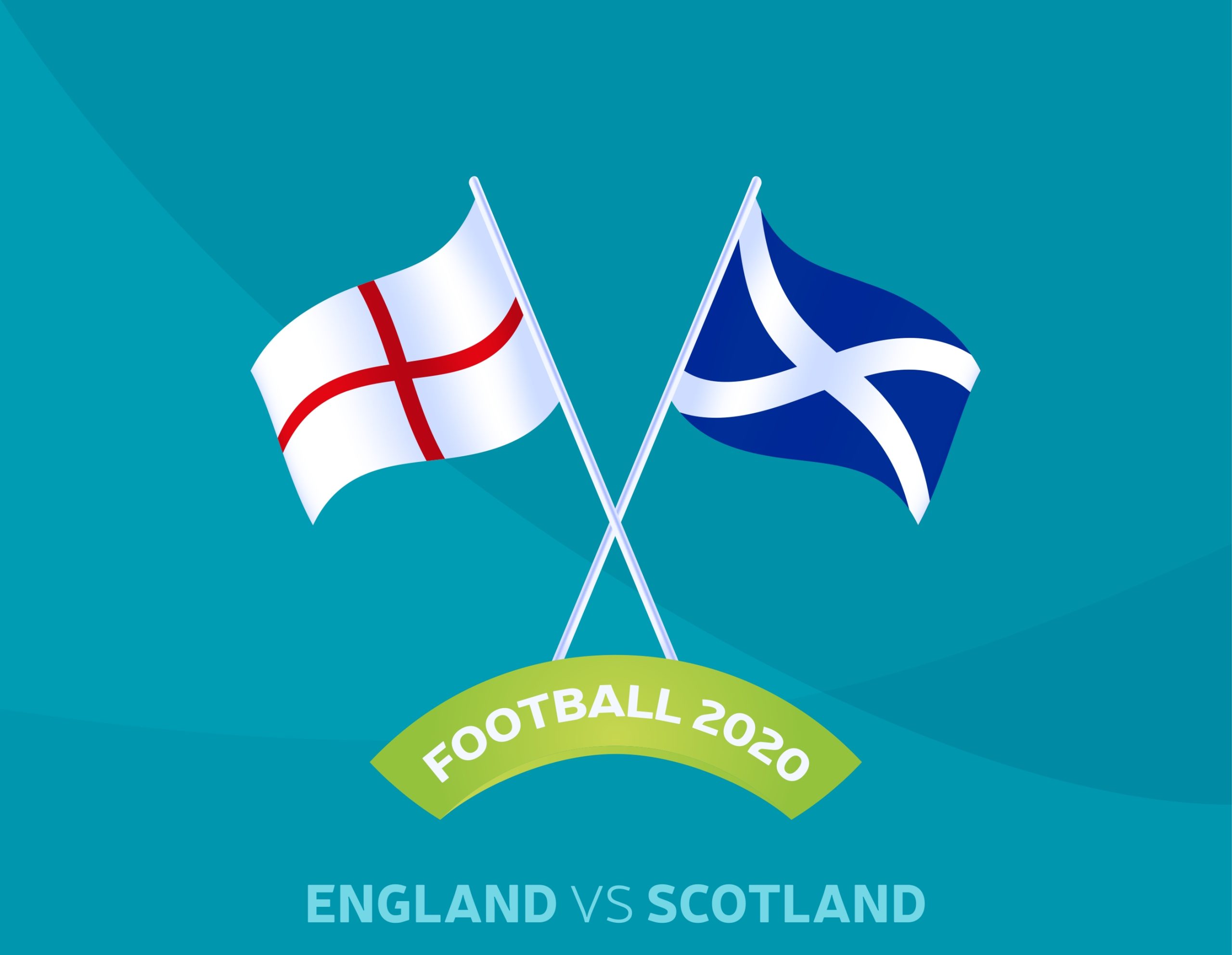 The Scots started this game with a team structure set out for defence and the tactics worked perfectly, holding an underwhelming England to a 0-0 draw, Scotland now have good hopes of surviving past group D. Check out our Euro 2020 Betting Odds for the latest prices available.

The atmosphere at Wembley was as buzzing as could be expected between these bitter rivals, despite only holding 22,500 spectators. Scotland started with a 3-5-2 formation, while England 4-2-3-1, with hitman Kane up front.

Although England did not start this game with the same blistering tempo that they did against Croatia, it did not take long for some great chances to arise. At 13’ John Stones met Mason Mount’s corner with a fantastic header, but was painfully denied when it bounced heavily from the post. Shortly after, Mount was next to fire at the Scottish goal, but fired wide. This familiar woe for England ultimately came at a cost towards the end of the game.

Further into the game it was evident Scotland were causing real problems for the English defence, in particular from Che Adams. The Scottish left flank played well in the first half, with Scotland starting to penetrate through. Scots’ Stephen O’Donnell got onto the end of a nicely delivered cross, but was well saved by keeper England Jordan Pickford.

Half time and the hopes were dwindling for England

The second half got underway and it was obvious England were struggling to make many chances, it was Scotland who began turning the tide in most parts of this half and they began to look like the predators of this game. At 57’ Harry Kane brought a nice delivery chance to Reece James, who couldn’t ather enough power quickly to direct the ball and it flew over the crossbar.

At 63’ Scots’ Lyndon Dykes delivered a  quick strike to the left side of the England goal, which beat the keeper, but was headed away by Reece James.

The in-play betting available at 888 sport started reflecting exactly how this game was going. The in-play odds available for England winning were becoming increasingly larger as the frustrations mounted. More doom and gloom set in as hitman Harry Kane was substituted at 76’, Harry did not look his usual self and seemed to look tired and deflated. Harry clearly is not satisfied with his Euro 2020 so far, but there’s still plenty of time left.

England were starting to get desperate. At 79’ Raheem Sterling, the star of the previous game, made a desperate theatrical attempt to try to gain a penalty, but the referee was not entertaining one bit of it. Shortly after, Scotland came close, again! Robertson bends a cross into the box, which lands to Che Adams. Lucky for England, Adams scuffs his volley and it goes high and wide and England breathe a huge sigh of relief! The frustrations continued and 82’ John McGinn got on the end of a perfect pass which was blocked. The match only had two minutes of added time and this ending did feel more like England surviving, rather than roaring. Scotland will be happy collecting a creditable point form this game.

Tonight’s subdued England side had great difficulty breaking down the Scottish side. Some feel England were the ones “hanging on” at the end, rather than being the lions. Let’s hope England end their game woes in these group stages, where they can afford to make mistakes. Any further performances like this in the knockout stages, will most likely end England’s Euro 2020 campaign.

Despite this underwhelming display, the price for England to win the Euros is 7/1 with 888 sport, they are joint second favourites among four or five other teams. The betting landscape for the outright winner is a wide-open affair, with the exception of current favourites France.

What’s Next for England and Scotland in Euro 2020?

The point gained from the draw in this game provides Scotland with the prospect of a winner-takes-all meeting against Croatia next. The good news for the Scots is this will be played at Hampden Park.

England will now need a win over the in-form Czech Republic to finalise as winners of group D. For up to date information, be sure to follow our Euro 2020 News and Updates for the latest and betting odds.