The Three Lions have made an excellent start to their World Cup qualifying campaign, with three wins out of three. Yes, it was expected, but nothing in life is guaranteed. With that said, England beating San Marino in 90 minutes is close. 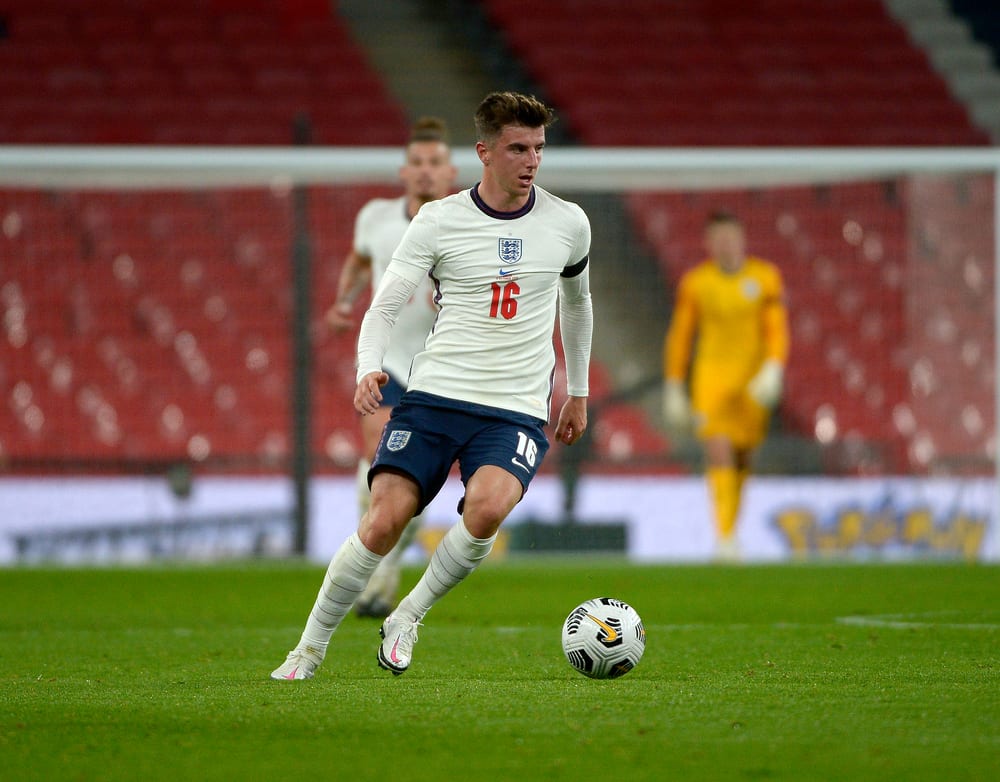 Now three games into the qualifiers, England are top of Group I, … points clear of … in second. Southgate’s men will sit at the top of the group for a while now, with the next set of qualifying matches not until September – after the Euros.

An Easy Opener Against San Marino 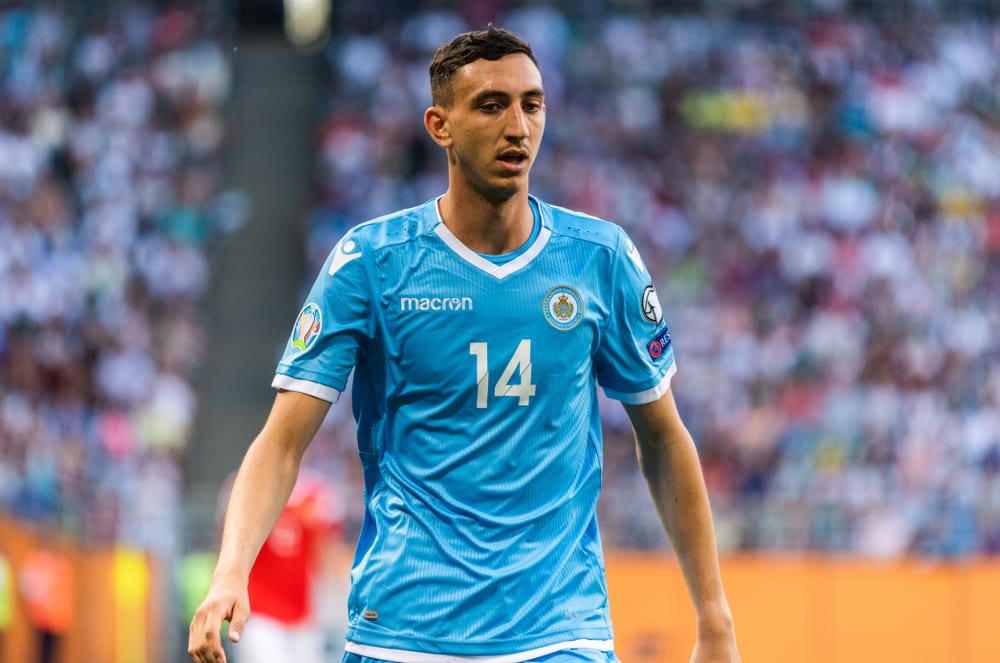 The first game saw England come up against an in-form San Marino side –a 0-0 draw in their most recent match with Gibraltar following a run of 17 losses. Clearly, a goalless draw is good for San Marino, but they’re still levels behind England.

The first-half saw three goals from James Ward-Prowse, Dominic Calvert-Lewin and Raheem Sterling, putting the hosts 3-0 up within 31 minutes.

The lead extended shortly after the second half kicked off, with Calvert-Lewin bagging his second of the evening. Meanwhile, Nick Pope had a very quiet game in between the sticks for England.

It was a debut to remember for Aston Villa’s Ollie Watkins, who bagged the fifth and final goal of the night, wrapping up a convincing win for England to start their World Cup journey to Qatar. 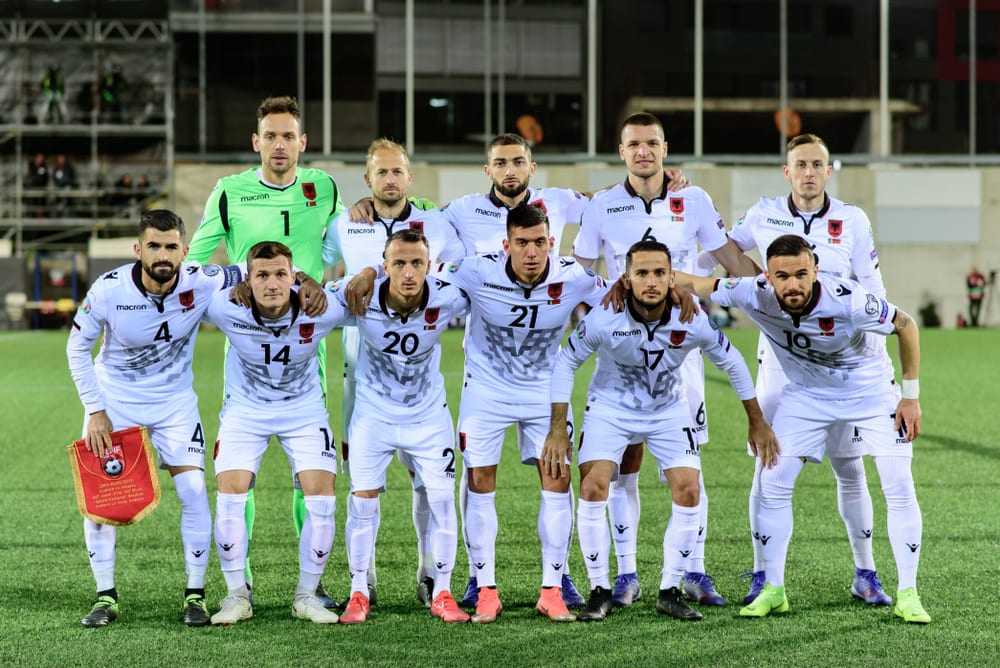 Two goals were enough for England with a comfortable win over Albania, despite some early pressure by the opponents.

Albania came out the blocks at the very start, which did surprise the Three Lions slightly, so fair play to them for that.

However, England adjusted to the game and went back to controlling it, dominating possession for the majority of the game.

A lovely cross from Luke Shaw was met by Harry Kane who headed in the first goal in the first half. Then, after the break, Mason Mount finished off a nice move by England – given to them on a plate after some sloppy possession from Albania.

It was another seamless victory for England, who went through the works to ensure the win was as simple as possible, leaving Albania with six points out of six.

No Lewandowski, No Party for Poland 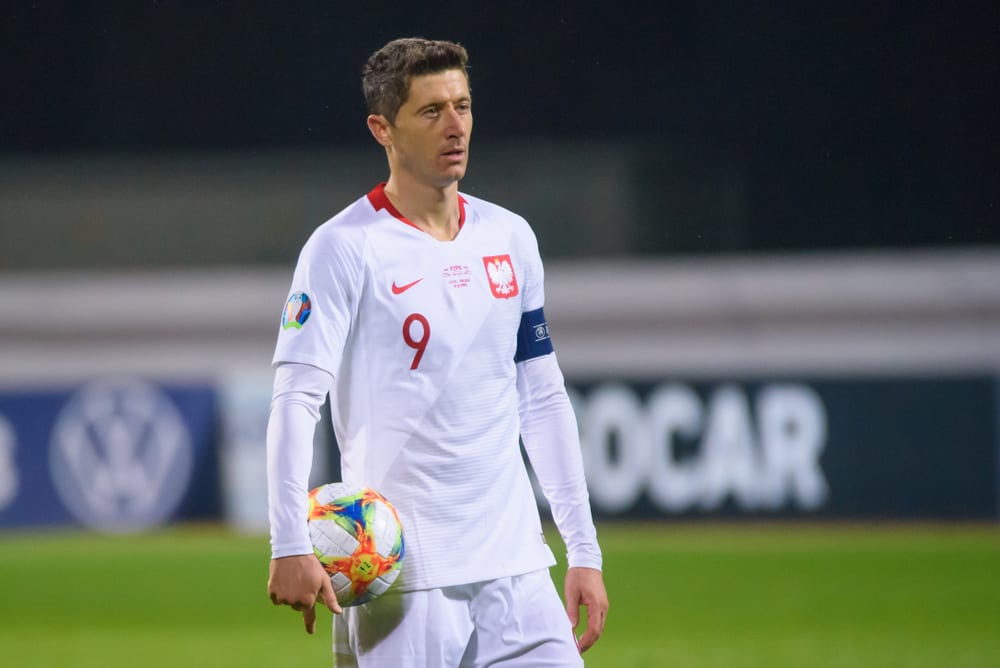 Not having the best striker in the world available for arguably the toughest game in the group is not good for any team.

Well, Poland are no different, and were left without Robert Lewandowski to lead the line.

After a cagey first few minutes from both sides, England managed to pull ahead thanks to a penalty converted by Harry Kane, after Sterling was brought down in the box. A cool finish down the middle – he’s pretty good that Harry Kane, isn’t he?

What seemed like a rare moment of this season was John Stones dwelling on the ball and losing possession on the edge of our own half, with Poland’s forwards capitalising on it and levelling the match in the second-half.

However, Stones managed to redeem himself, setting up his centre-half partner Harry Maguire in the last five minutes of the game. Job done. 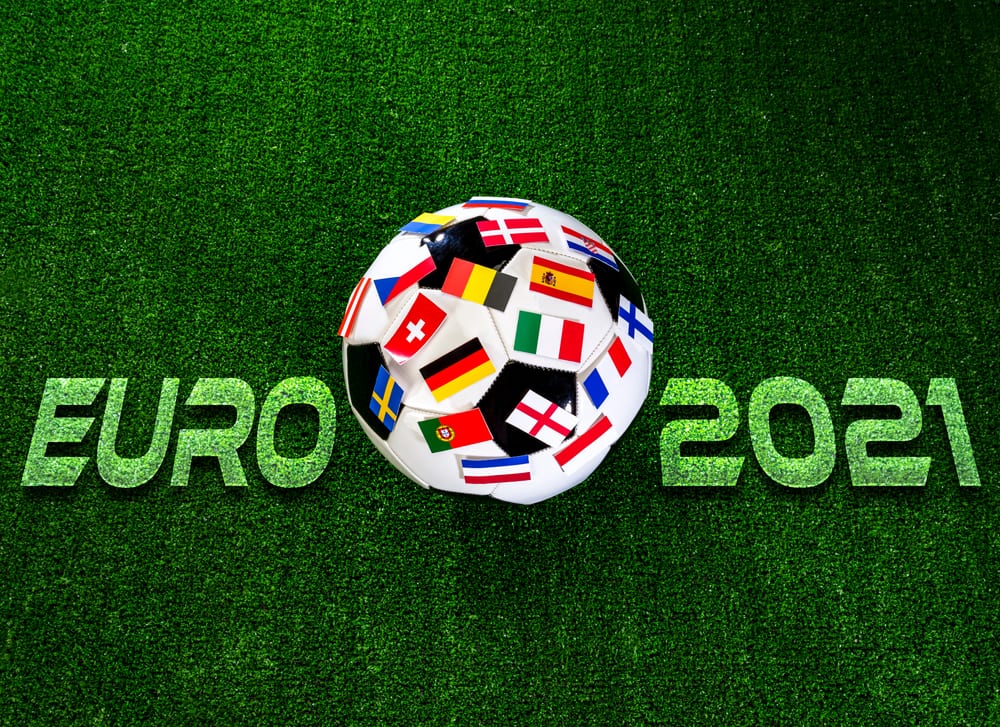 Now the first fixtures are out of the way, European international teams will turn their attention to the Euros – the competition that should have been last year (thanks to the bloody pandemic) – and sights are set on European glory.

England have scheduled two friendlies in early June to help preparation – one against Austria, and one against Romania. Then, it’s onto the big one.

England’s first group stage encounter is against Croatia, before a huge clash with Scotland. The final group stage match for the Three Lions is against Czech Republic, and it’s likely that the group will go down to the wire.

Who Will Win Euro 2021 – Odds, Predictions and More 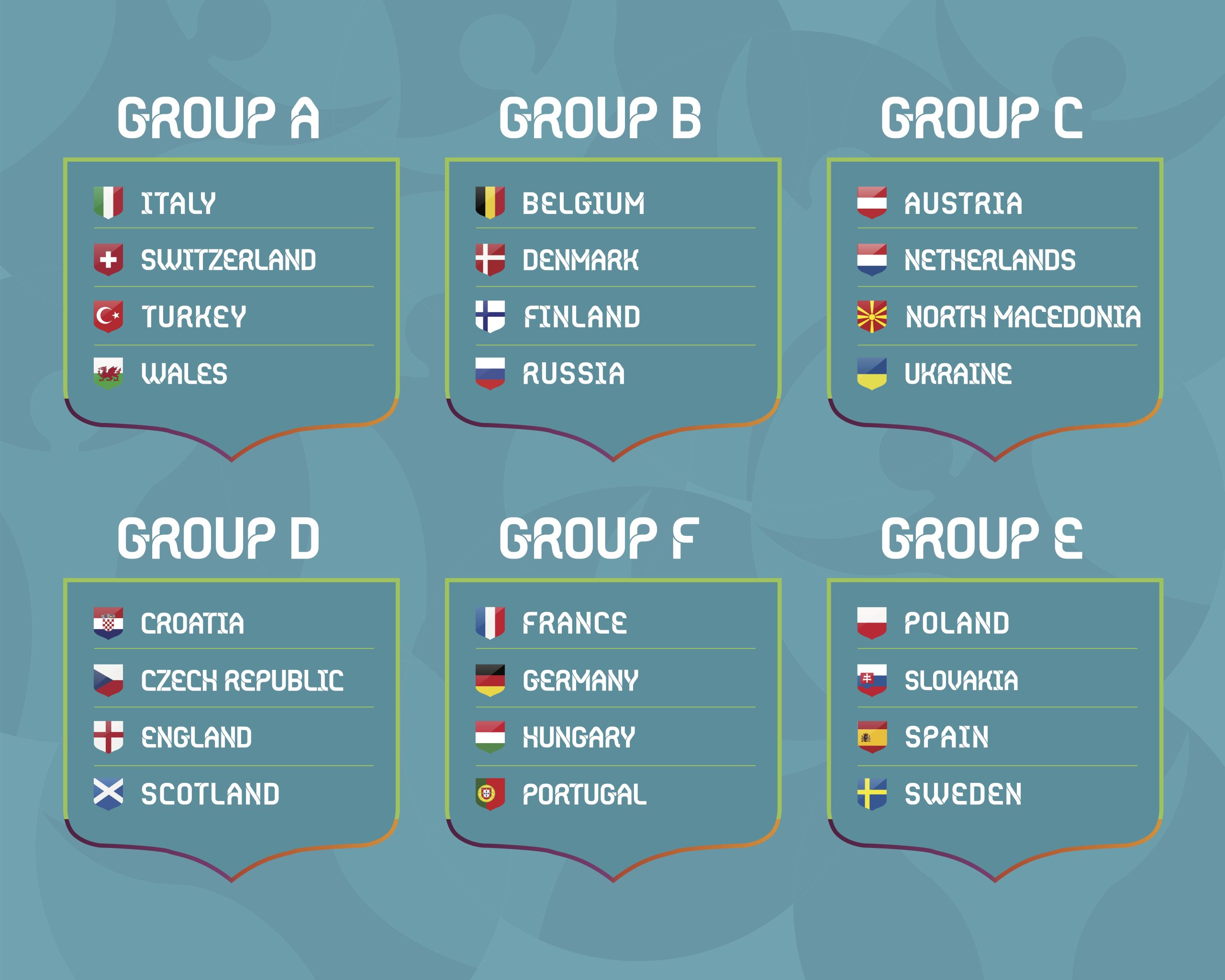 England are among the fans favourites for Euro 2021 with the top UK bookmakers, alongside Belgium and France. Germany are still favoured by the bookies despite their shock loss to North Macedonia, with Portugal 5th favourites among the bookies to retain the crown.

You can check all of the current Euro 2021 odds right now at TonyBet below. Also, stay tuned for our Euro 2021 football betting tips here at Betting.co.uk.

Tell Us What You Think – Your Euro 2021 Predicitons

Do you think England have a chance of winning? Will Portugal retain their champions status? Let us know what you think on our Twitter – @Betting_couk!

The British and Irish Lions tour of South Africa is well underway. ...

Bet Now
New customers only. Min. Deposit £5. Bet credits available for use upon settlement of bets to value of qualifying deposit. Min odds, bet and payment method exclusions apply. Returns exclude Bet Credits stake. Time limits and T&Cs apply. Funded account required, or have placed a bet within 24 hours. 18+ Geo restrictions apply.
Latest News
Premier League betting odds: who’s getting sacked and who’s going down?
They might be the richest club in the ...
Players on Newcastle’s Shopping List Heading into January
The reign of Mike Ashley is over on ...
Thursday’s Racing 14.10.21 | Ginger Joe’s Selections!
Hello Racing fans! Welcome back to a new ...
Ginger Joe’s Brand New Racing Selections | 12.10.21
Hello Racing fans! Welcome back to a new ...
Is American Football just a crap version of rugby?
It’s coming to London this weekend, but do ...
Top Betting Sites
Top Betting Bonuses

Betiton Bonus
up to £10
T&Cs apply
9.4/10
Go to Sports Betting Bonus Comparison
Get the Best Deals via Mail
By providing my e-mail address, I declare that I agree that Betting.co.uk will regularly send me information by e-mail: I can revoke my consent at any time.