Aim Lab, the shooter game training platform has officially entered into a two-year contracted partnership with Ubisoft. This will make the aim training and skills development programme the official platform for Rainbow Six Siege esports. 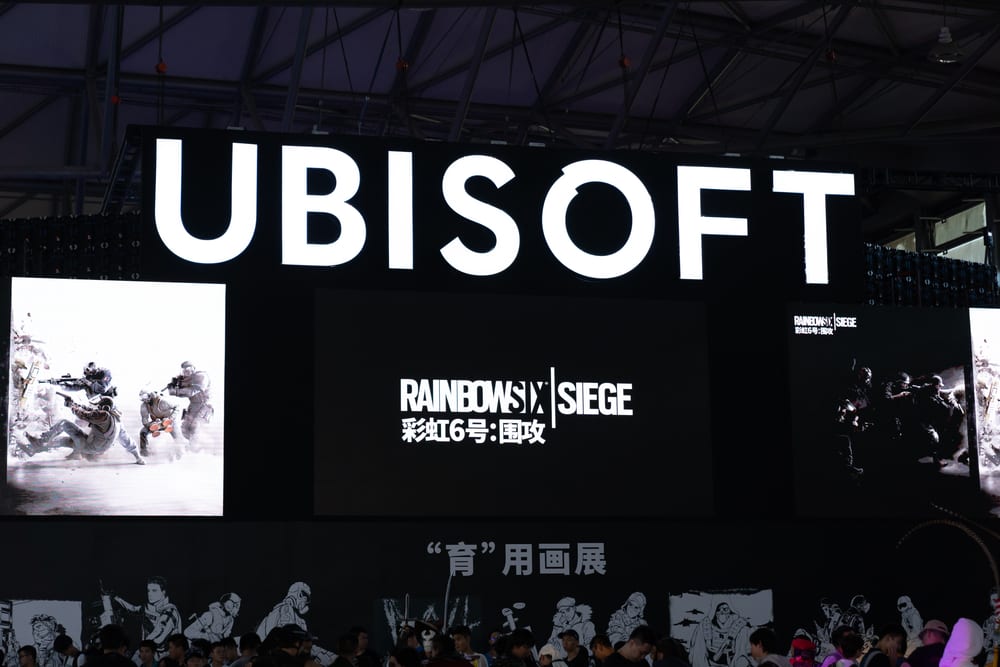 The first major event that is coming out of this partnership will be The Aim Lab Combine. It will run from the 16th to the 30th of June, and it will assess six major Rainbow Six Siege skills. This will be spread across stats-specific leader boards and overall leaderboards.

Aim Lab has recreated the basic gameplay of the Rainbow Six Siege experience as well as graybox versions of Oregon and Clubhouse, two of the most popular maps from the game. They have also recreated Rainbow Six Siege physics within these environments. This will help players become more comfortable with player movements, weapon recoil, and general map flow and movement.

Aim Lab are also planning to add new tasks and features that teach fundamental skills beyond the basics, like recoil control, entry fragging, and others that take a little more advanced skill. This was announced back in April of this year, but the official partnership means that we could see a lot more of this sort of training in the future.

Other Aspects of the Partnership

Players that take part in The Aim Lab Combine will be in with a chance to earn exclusive AUG-A2 skins for IQ and Wamai by participating. Aim lab will also become one of R6 esports’ featured partners at esports events, including Majors and the Six Invitational in the first year of the partnership.

The second year of the partnership there will be Aim Lab player stats integrated into the live broadcast as well as extra player training and development opportunities. 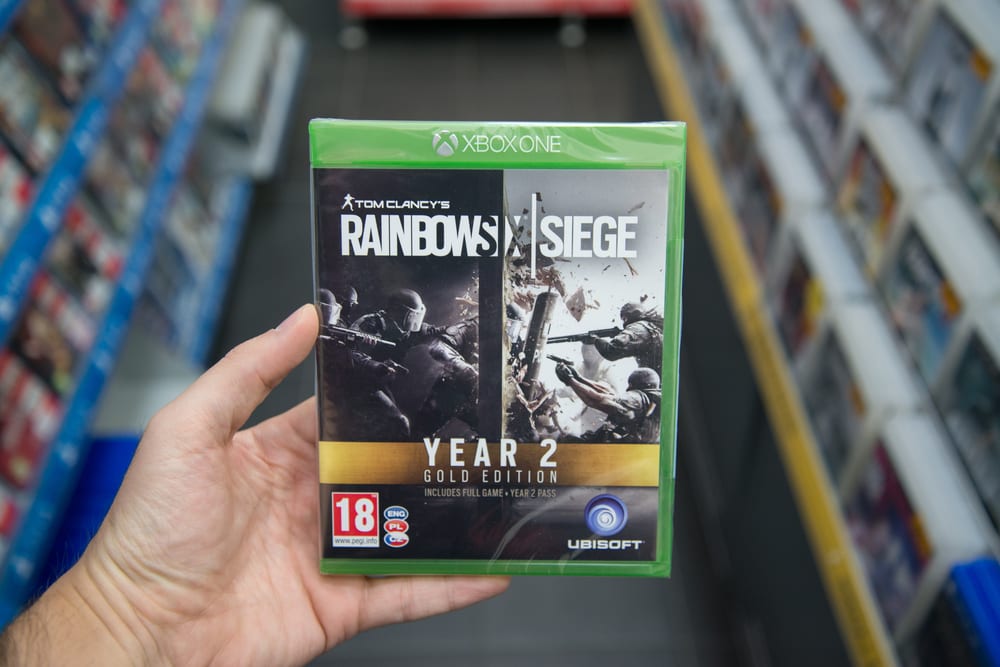 Comments From the Organisations

“We are excited to develop the official training programs to help Rainbow Six Siege players of all levels master core skills and compete at the highest levels. Our goal is to deliver a fun and engaging experience while helping players win even more ranked matches.

“We are excited to partner with Rainbow Six Esports to develop the training programs and advanced analytics the league and teams need to identify and develop future pro players. The Aim Lab Combine is only the first step.”

A representative from Ubisoft, the developer of Rainbow Six Siege, added:

“This is a great opportunity for players to grow with a tool recognized as the ultimate FPS/TPS training program for gamers of all levels and is a step forward in terms of players’ skills in-game.”

The Future of the Partnership

The data collected by Aim Lab for their stats-specific leader boards and overall leader boards could be useful for amateur players looking to break into professional esports. If there are easily accessible esports betting sites could use them to improve their Rainbow Six betting odds as well as identify any players to watch out for in the future. This will be an interesting partnership with a real potential to grow the game as a major esports title as we move into a new console generation.