2022 Asian Games to Include Esports Event

The Hangzhou 2022 Asian Games will include esports as a medalled event – 27 countries taking part.

Despite the pushback from the International Olympics Committee, and their insistence that any esports at the Olympics must be a digital representation of a traditional sport, the Olympic Council of Asia confirmed that they are including esports events at the 2022 Asian Games. 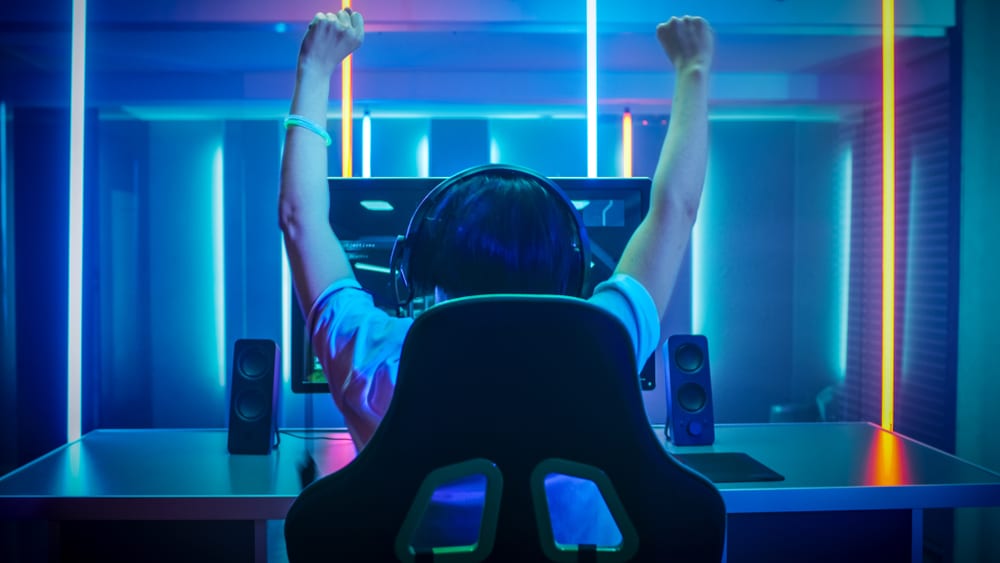 In a recent press release from the organising committee, they announced that: “Esports and breaking, two newly added sports for Hangzhou 2022, drew the attention of 27 and 17 NOCs respectively.” That means that 27 National Olympic Committees confirmed their interest in fielding teams for the esports events. That is 27 countries out of a total of 45. More than half of the countries want to take part in esports events.

This is huge news, while Asian countries seem to invest more in their esports ecosystem than the rest of the world, it clearly shows that there is interest in esports at a national and international level. We are used to seeing teams made up of players from all around the world.

Top teams may have players from Europe, Asia, and North America but we don’t yet have teams that represent each country.  Organisations like the International Esports Federation have 100 member countries, but they would have more cache if they were taking part in an Olympic esports event. 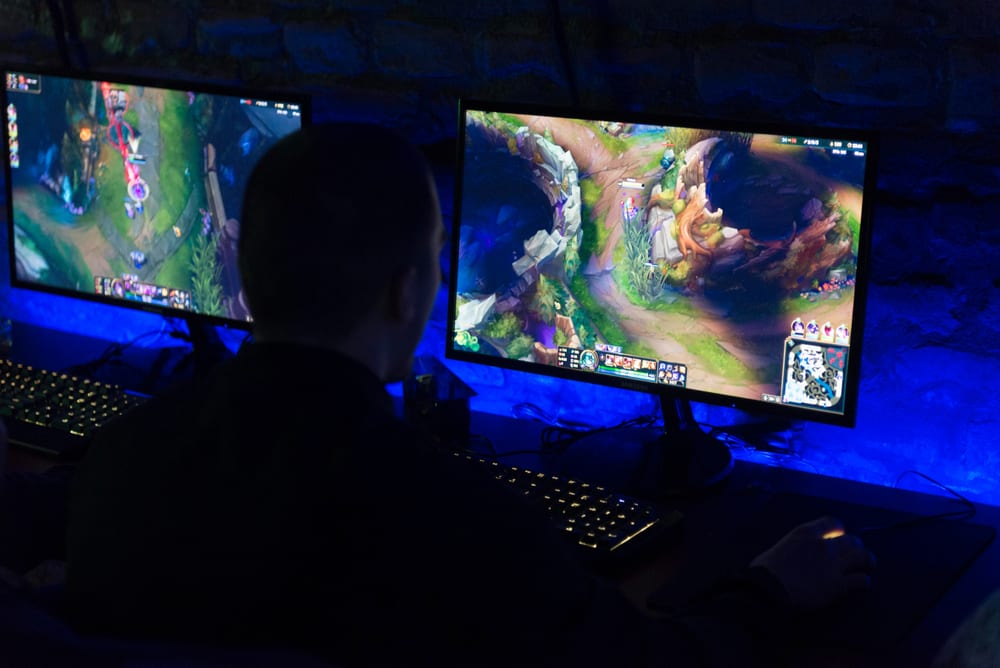 The Olympic Council of Asia announced that they would be including six esports titles in the 2022 Asian Games. They have yet to announce what they will be, but we can look to the 18th Asian Games in Jakarta to get a rough idea of the sorts of titles that will be included.

At the 18th Games, they were a demonstration event and not a full medalled event, but the games included were League of Legends, Arena of Valor, Pro Evolution Soccer 2018, StarCraft II, Hearthstone, and Clash Royale. Some of these titles will stick around. League of Legends and Starcraft are major esports in Asia and will likely still be included but games like Pro Evo will either be taken out or updated to their newest version. 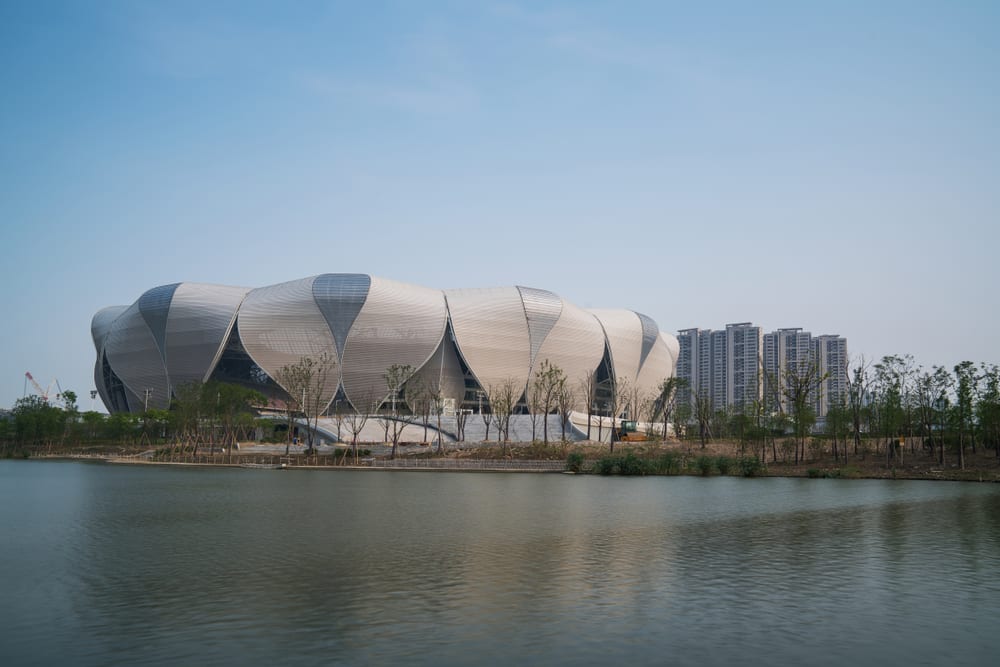 Hangzhou Xiacheng District eSports Arena has been officially decided as the eSports arena for the games. The arena is still under construction but when it is completed it is expected to hold 4,087 spectators. This will be an interesting challenge for the designers of the arena. They have other locations to draw inspiration from but esports venues are very different from traditional sports venues. They will need to focus on broadcasting and video capture.

Their partnership with the AESF

The Olympic Council of Asia (OCA) and Asian Electronic Sports Federation (AESF) partnered up to create the ‘Road to Asian Games’. This is the qualifier program for esports at the 2022 Asian Games. They are also overseeing the qualifying and final tournament structure for all esports events at the Asian Games.

The Future of Olympic Esports This is another big step forward for esports at an Olympic level. With the sort of games that are popular in the Asian esports market and the amount of esports bookies in the region, I am willing to bet that many esports betting operators will offer odds on these events in 2022. Since it is part of the Asian Games, I believe that traditional sports books would also offer odds if they were based in the regions that supplied some top esports teams.

The International Esports Federation has announced that DOTA 2 and Counter Strike: ...