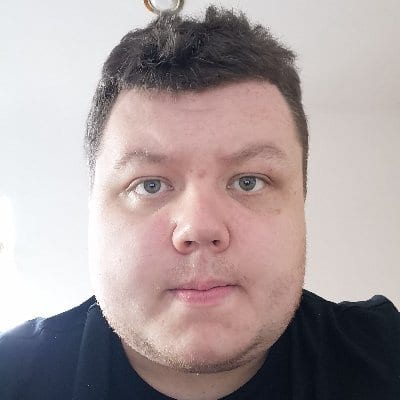 PUBG is kicking off 2021 with a bang. They are starting the official 2021 competitive circuit by inviting 32 of the top teams from across Europe, China, Southeast Asia, North America, Latin America, South Korea, Japan, and Chinese Taipei to South korea. The cream of the PUBG crop will compete in South Korea for the PUBG Global Invitational.S.

The 32 teams were selected by PUBG Corp after reviewing their performance in 2020 tournaments and their overall career in PUBG Esports. The teams invited to the event are as follows:

PUBG Corp have taken the 2018 format of the PUBG Global Invitational and they are moulding it to fit into an eight-week esports festival based in South Korea. They are believe that it will be the longest esports festival held to date with the events running from February 2nd to March 28th, 2021. The teams will be in with the chance to win a portion of the $3.5 million prize pool.

“It’s been humbling to see the overwhelming positive fan reaction for our online regional PCS tournaments throughout the year. We’re holding PGI.S thanks to fan support and we’re confident that we’ll be able to take the momentum from this year to create our best esports event yet.

“With full safety measures built-in to the event, we’re committed to hosting a safe global esports tournament that can be enjoyed by our players in attendance and fans watching online from around the world.”

The selected teams will make their way to South Korea throughout the month of January. Those that cannot or choose not to travel will be replaced. Across the eight-week event the PUBG Corp has promised that they will adhere to all safety guidelines, saying: “We’re taking big steps to ensure that PGI.S is our best tournament yet while making sure everyone stays safe.”

This will be an interesting tournament to watch. I would heavily favour the top teams across the major regions like; TSM, Buriram United, or Infantry. There may be some upsets or underdog teams that surprise us, Team Liquid and FaZe Clan are big organisations but their PUBG teams have not come out on top in a few events, they should be ones to watch.

Activision has announced that the Call of Duty: Mobile World Championship 2020 ...