For the Second Year Running

This year’s Australian Grand Prix and Moto GP events have been cancelled due to Covid-19 travel restrictions. 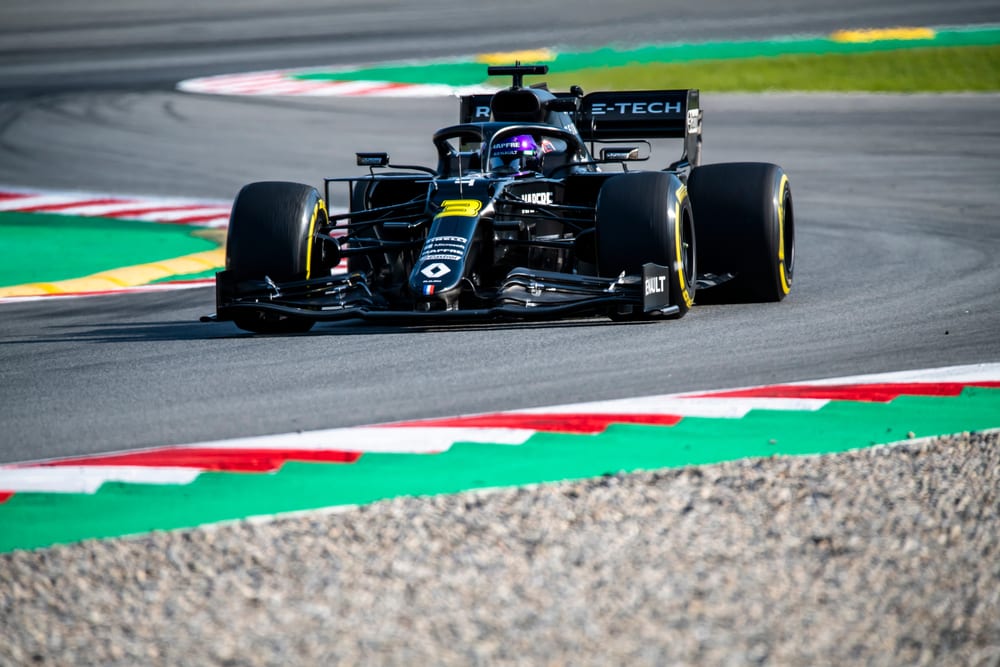 Both events have now been wiped off the calendar for a second year running as tough border restrictions look set to continue until the end of 2020.

Current rules say visitors to Australia must quarantine for 14 days upon arrival.

The Albert Park race had already been moved from its’ traditional season opener to a November slot in the hope restrictions would no longer be in place.

Australian McLaren driver Daniel Ricciardo said: “I’m really gutted we’re not coming back to Oz this year. I know everyone enjoys the Australian Grand Prix and coming to Melbourne. It hurts, we haven’t been there now for two years.

“We’ve got to look forward and hope that 2022 works out and we can get home. I think the main thing is everyone should keep their chin up, stays safe and stays healthy. It’s heartbreaking, but hopefully we can see you all soon.”

Liberty Media Plans to Replace F1 and Other Cancelled Races 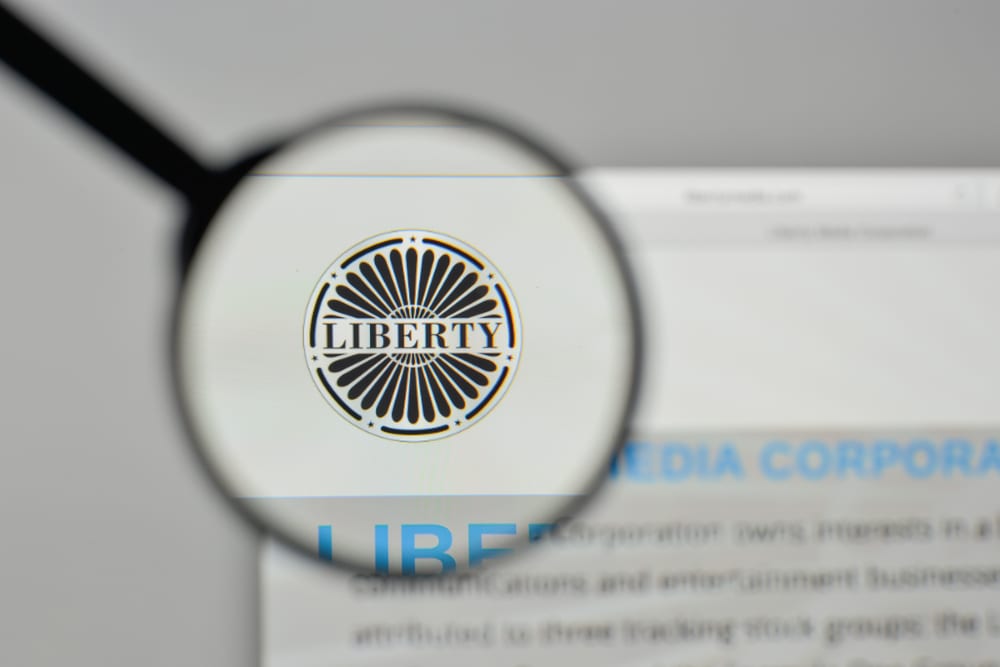 F1 owners Liberty Media say they have a number of options to replace the race and have moved quickly to replace other races cancelled earlier in the year – and are still planning to host a record 23 races in one season.

The calendar has changed many times already this year, and given the F1 carnival is set to visit other Covid hotspots later in the year, it’s likely to change again.

Races in Canada and Singapore have already been called off for a second straight year, while high infection rates give doubts about the scheduled races in Brazil, Mexico and Japan.  Officials are waiting to see if the Tokyo 2020 Olympics have any impact on Covid transmission there before making a final decision about the Suzuka race.

The Chinese Grand Prix remains postponed, not officially cancelled, and looks unlikely to make the calendar once again.

Potential venues to replace the Australian race include a return to the popular Sepang circuit in Malaysia, another Tuscan Grand Prix at Mugello or second races at Austin or Sakhir.

Some online fans are also calling for the South African Grand Prix to be resurrected after 18 years off the calendar – although Kyalami is not currently a Grade 1 listed circuit.  However, there have long been ambitions to bring F1 back to Africa, and a bid backed by 1979 Driver’s Champion Jody Scheckter is aiming to host at Kyalami as soon as 2023.

Meanwhile, Moto GP have moved quickly to bring forward the Malaysian leg of their calendar to replace the abandoned Phillip Island event.  Riders will now take to Sepang on October 24.

Event organisers said: “The ongoing pandemic and resulting travel complications and logistical restrictions mean it has not been possible to confirm the viability of the event at this time, and it will therefore not feature on the 2021 calendar.”

A second race at Portimao replaces the original Malaysian date, having been nominated as one of three reserve tracks last year in the event of calendar disruption due to Covid-19. The Algarve motorcycle Grand Prix will now take place on November 7.