Football Index: WTF Is Going On?

Just some of the words that can be used to describe Football Index traders following an announcement made by the company last weekend. To be honest, we don’t blame them. It’s not a good look for the platform.

The trading platform sparked outrage when they announced an alteration in their terms and conditions, meaning some customers lost out on FIVE-figure sums overnight following the announcement. 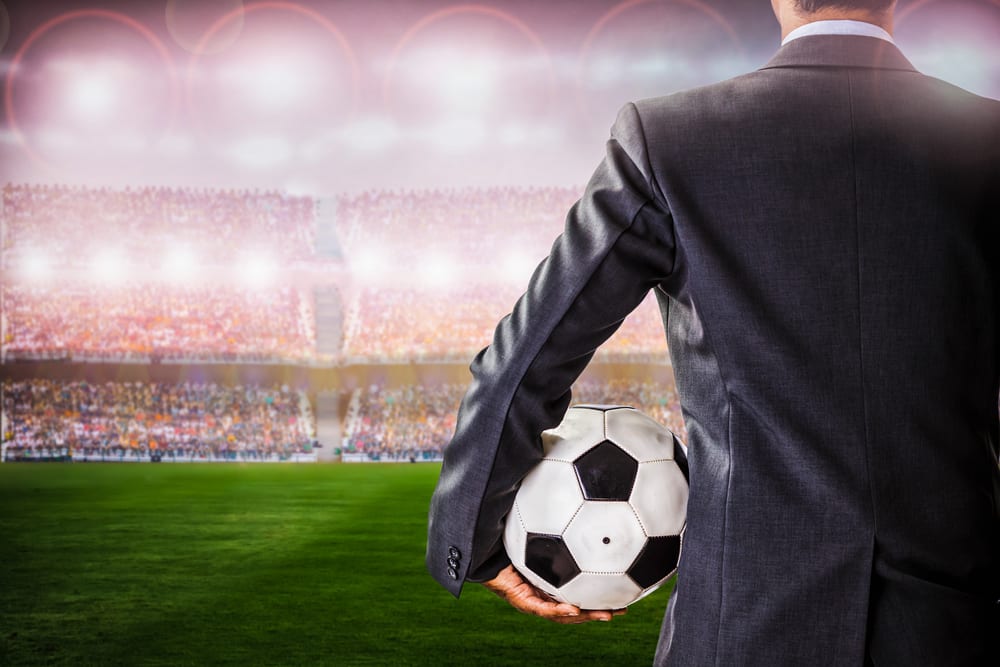 What is Football Index?

For those who aren’t sure what Football Index is, let us take you through it. In simple terms, Football Index is a gambling platform where customers (known as “traders”) can buy shares in footballers.

Basically, it mimics the Stock Exchange, where people can buy and sell shares to gain profits. However, instead of businesses, it’s footballers that customers are investing into.

Traders earn money mainly through dividends – when a business performs well, they will share dividends to those who have shares. Well, Football Index is no different – if a footballer has a high share price and is smashing it, then traders who own shares will receive dividends.

The share prices of footballers will rise and fall dependent on a number of factors that will influence the price. For example, the player’s on-field performances will affect their share price, as well as their media activity and who’s getting talked about the most.

As we mentioned, Football Index announced that they would be changing their terms and conditions.

The reasoning for this provided by the company was to “ensure the long-term sustainability of the platform”. Hmmm.

There have been reports that Football Index had accrued “substantial losses” last year, and this is clearly their way of trying to rectify that.

Remember the dividends we were on about? Well, the announcement that was made meant dividends were going to be reduced by around 80% within 30 days – that’s a very high percentage if you ask us.

The latest announcement means that the new terms will be implemented on April 5. However, traders clearly weren’t happy and went straight to their Football Index accounts to see what was going on.

Low and behold, there was not a nice sight for them to see. Share prices had dropped massively, leaving many traders stuck and losing their investments.

Just less than 24 hours after the announcement, the website crashed. With share prices plummeting, those wanting to get back any investments were trying their absolute hardest to do so, but to no avail.

How bad is it?

On Monday morning, you could invest in a single share of English star Jadon Sancho for just 75p. To put that into perspective, last week, a share would have cost a trader £7, and it was more than double that value last summer.

Of course, there’s nothing traders can do to try and salvage some of their investments, with people investing mortgage savings and retirement funds. Now that’s gone, and rightly so, they aren’t happy.

Our Thoughts About Football Index’s Announcement

We think it’s a very bold move from Football Index, and we’re not sure they were ready for the backlash that has come with it.

With many panicking and losing out on so much, customers have the right to be angry and upset – it is their money, after all.

A petition has also been created in the meantime, which could result in the changes being investigated, with over 13,000 signatures already. We hope it is looked into, as there has been a LOT of people left out of pocket.

We hope Football Index see the impact it has had on so many of their traders, and take some form of action quickly, otherwise the gambling platform may not be available for much longer.