Now that Euro 2020 has drawn to a close, we know that a number of footy fans are wondering where they can turn their attention to next. Fortunately, there’s plenty of upcoming football action in the near-future – and then it’s the return of the domestic season!

Unfortunately, it didn’t come home. With that said, English fans can be extremely proud of the lads that lost only on penalties, to arguably the best team of the tournament. It will take time, as always, but it will give the England camp confidence going into next year’s winter World Cup.

Meanwhile, there is officially a month until the Premier League season kicks off (with Brentford hosting Arsenal on Friday 13 August). Don’t think you have to wait to watch some football though – there’s plenty going on! Take a look below to find some of the competitions happening before the season returns. Pre-Season Friendlies Across the UK

With the remaining players joining their clubs from the European Championship, many clubs have already started their pre-season training. Over the next three weeks, many will be playing pre-season friendlies in their home grounds. A number of clubs have opted to have pre-season camps at home, due to the ongoing worldwide pandemic.

With fans also allowed to return in full capacity from July 19, there’s no doubt that many footy fans will be making the most of this opportunity to get themselves in the stands. Despite it only being friendlies for the moment, fans will just be happy to get behind their team once more.

MLS Action Across the Pond

Meanwhile, if you’re looking for some competitive football (or soccer, in this case), then you may want to turn your heads to the ongoing MLS season. Now well and truly underway, the league is currently approaching the halfway stage. There’s still a lot to fight for.

Due to the re-structured conferences, and a brand new MLS franchise in Austin FC, there’s a lot to play for, and a number of playoff positions up for grabs. It’s definitely an exciting and competitive season so far – the only issue is the time difference for UK fans! The 2020 Tokyo Olympics opening ceremony will be on July 23. However, before that, both the men’s and women’s football tournament will kick off due to the schedule. The Olympic Games are an exciting time for all sports fans, including football. The stage is almost set, with everyone eagerly-awaiting to watch the world’s best sports athletes compete against one another.

Team GB has a women’s football team competing in Tokyo, but unfortunately, the men’s team did not qualify and therefore did not have seats on the plane to Japan. For Team GB women’s squad, their Olympic campaign kicks off on Wednesday, July 21, in a game against Chile. With the time difference, fans should be getting up early for this one, with kick off at 8.30am BST.

Return of the English Football League

As we already mentioned, the Premier League will start the 2021/22 season on Friday 13 August. As well as that, football fans will get to watch the National League North & South leagues restart the same weekend. This is after the league cancelled part-way through last season, with everything going on.

A week before that, however, we’ll get to see the EFL return on August 6! The Championship will start with a Friday night kick off involving Bournemouth hosting newly-relegated West Bromwich Albion. So, not too long before you will be able to watch regular football once more! 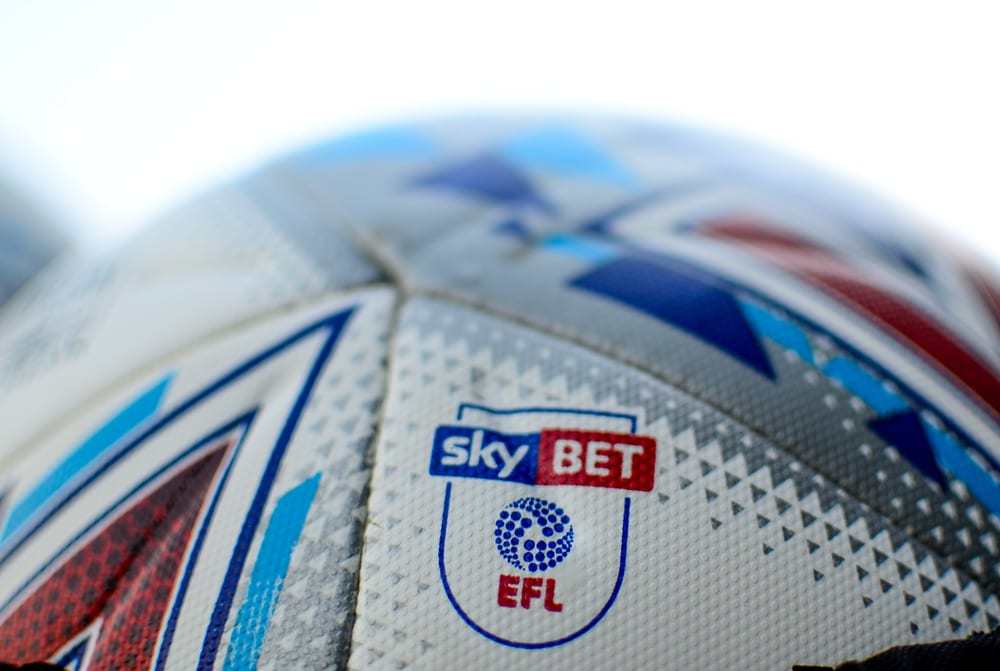 Looking to place a bet or two on the upcoming football? Well, thanks to Betting.co.uk, you can find the best online betting sites around right now! Head over to our bookmaker reviews to find the leading sites on the internet. At the moment, we recommend checking out 888sport – our No.1 ranked online sportsbook!