The age-old debate: Could Celtic & Rangers compete in the Premier League?

Rumours of a British Super League have been bandied about for years and mentions of whether Celtic or Rangers could compete in the Premier League have been around even longer - it’s a controversial topic but one we can’t avoid discussing.

There is little dispute that the Scottish Premiership falls short of the standard found across the top-flight of English football. However, when two teams display such dominance over a league, as both Rangers and Celtic have, you begin to wonder just how well they would fare across the border. 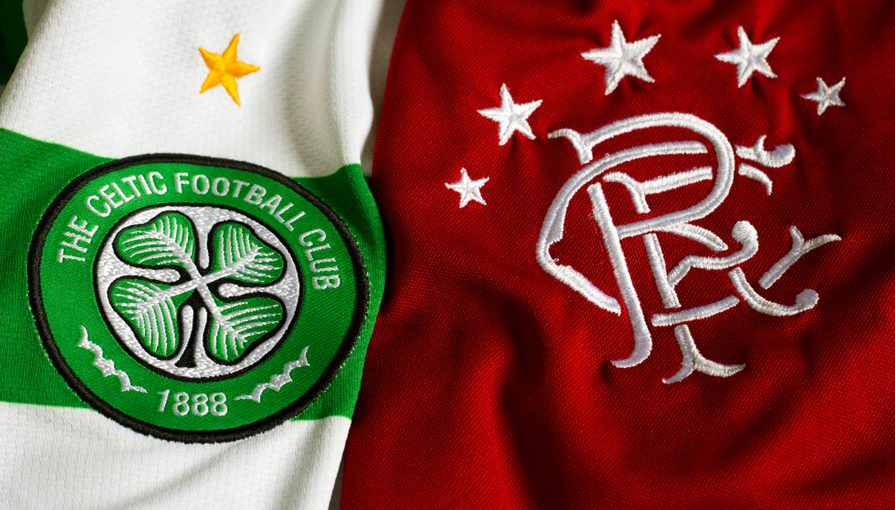 A little history lesson: The dominance of Celtic and Rangers

Very rarely will you see UK online bookmakers bet against Celtic or Rangers when competing in the Scottish Premiership.

When you take into account that the Old Firm are the only two teams to have won the Scottish Premiership since the 1984-85 season (Aberdeen), you start to see why. However, despite their clear dominance of the Scottish league, when it comes to competing across Europe or international friendlies, the odds vary considerably.

On paper, Rangers have marginally had the most successes across Europe, including winning the European Cup Winners Cup in 71-72, becoming UEFA Europa League runners-up in 07-08 and 21-22, and were UEFA Super Cup runners-up in 1972.

Celtic, on the other hand, won the European Cup in 66-67, were UEFA Cup runners-up in 02-03, and Intercontinental Cup runners-up in 1967. If you specifically add results against the top English sides to the mix, the balance of power shifts to The Hoops. The win, draw, and loss columns are almost identical for Celtic; however, the Rangers win column looks comparatively lacklustre.

Does that mean that Rangers will fall out of the running for a top four or top six spot in the English Premier League? Not just yet! Although, there are a few more things to take into account…

Things to consider: Hurdles the Scottish giants may face

Away days in the English Premier League can be daunting enough, without the potential of travelling 455 miles (Glasgow to Bournemouth). With half of the season requiring some form of long-distance travel, expect fatigue, fewer training sessions, and a rise in sickness to occur. When you consider that the opposition is also having to only make one or two trips across the border, per season, you can see how the latest odds are stacked against the Scottish giants.

Competitiveness of the EPL

We briefly touched on this earlier, but the English Premier League is a cut above the Scottish Premiership. Many fantastic ‘ballers have attempted the EPL move, only to find that the calibre of teams far exceeded that what they were used to. Ross County finished middle of the table in the Scottish Premiership last year, compared to the likes of Leicester City, Newcastle United, and Wolves in the EPL - need we say more?

As many newcomers to the English Premier League soon find, there is a minimum stadium capacity requirement that must be met. Both Ibrox (50,817) and Celtic Park (60,411) far surpass the league’s requirement, meaning they would not need to make any improvements and could focus their budget on bringing in further talent to help bolster their chances of a successful campaign. Plus, so far as a daunting away trip is concerned, Ibrox and Celtic Park have the potential to rattle even the coolest of characters!

Following on nicely from competitiveness, the chances of winning the FA Cup, League Cup, Shield, or any European Cups is far more difficult as an EPL team. Not only do you face stiff competition in the league week-in week-out, but you also run the risk of being kicked out of a competition by a Championship or League One team that is full of International stars. When compared to the Scottish Championship, League One, and League Two, the standard drops considerably.

Long gone are the days where Celtic and Rangers could rely on moments of magic from the likes of Henrik Larsson or Ally McCoist. Instead, the strength of all Scottish Premiership teams comes from their depth - something that is made even more noticeable in the EPL. If you’re looking to survive, tactical changes, squad rotation, and resting players at opportune moments will become crucial. Rangers clearly found a formula that worked last season, but would they have even made the Europa League final after encountering hard-fought league battles in the EPL every week?

Reality: Is European football still on the cards?

Should Celtic or Rangers begin to feature in the English Premier League, or become part of the British Super League, we suspect you’ll begin to see some less-favourable football betting odds. However, the reality is that both Celtic and Rangers are forces to be reckoned with and would add greatly to any league that they were a part of.

The continued dominance of the Scottish Premiership may not convince die-hard English Premier League fanatics, but, when you consider both Rangers and Celtic’s successes across Europe and results against top-tier English teams specifically, it’s hard to argue that their place isn’t earned.

Despite the geographical challenges and increase in stiff weekly competition, we can see Rangers and Celtic both battling for a top 6 finish. Although not quite on a level with Man City and Liverpool, expect the “Big Six” to suddenly have some serious competition!