We take a look at some of the best, and highest-profile reactions from the European Super League announcement. 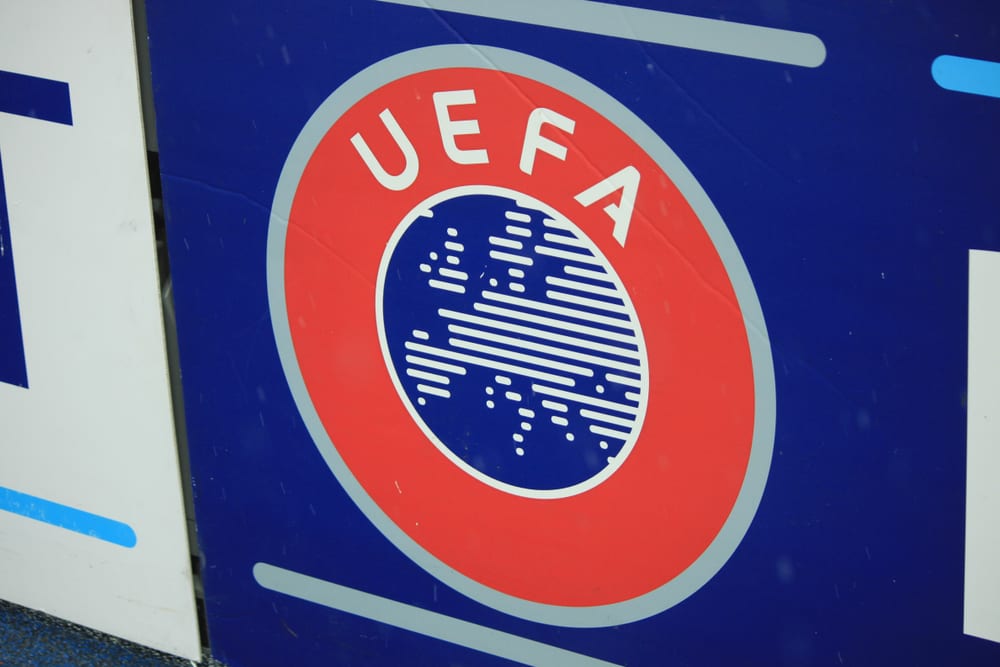 The backlash has been huge, and rightly so. With the story always developing, and will continue to do so in the near future, there has been a lot of reaction to the news. Will we see the ‘Big 6’ part ways with the Premier League?

So far, neither side of the proposal has been backing down, with one anonymous board member of a ‘Big 6’ club calling the situation “a nuclear war”. From what we know, leading the way for the Super League is Real Madrid President, Florentino Perez. Manchester United owner Joel Glazer and Liverpool owner John Henry are in support of Perez, as vice-presidents. 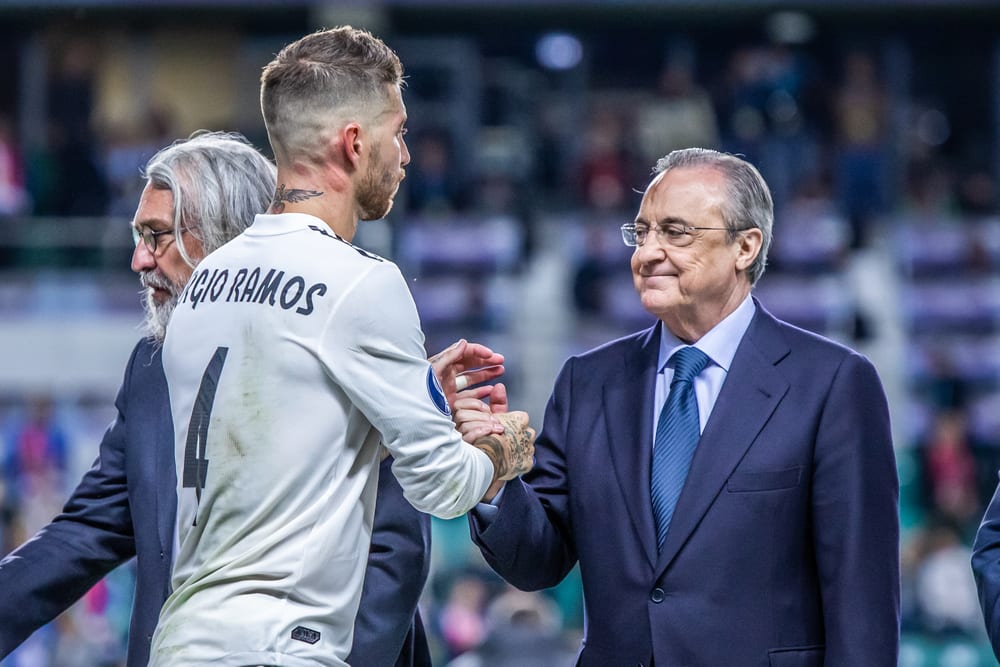 As the news of the Super League proposal broke during Sunday’s game between Manchester United & Burnley, Sky Sports pundits didn’t have too long to prepare what they had to say about the breaking reports.

However, Neville in particular was not shy speaking his mind about the situation. It’s safe to say he was absolutely fuming – fuming with the clubs involved, the owners, and the overall Super League proposal.

Three minutes of the half-time break of Super Sunday’s fixture was Neville commenting on the “disgraceful” proposal. You can watch the full video of Neville’s reaction right here, along with the studio reaction from Roy Keane & Micah Richards:

Originally, presenter David Jones and pundit Jamie Carragher were scheduled to be joined by former Liverpool and Leeds striker Robbie Fowler. However, with the news breaking about the European Super League, plans quickly changed.

Fowler was out, and in came Gary Neville, off the back of his Super Sunday reaction a day earlier. Despite the Premier League game that was happening, the majority of the programme was dedicated to discussing the Super League story.

If that wasn’t enough, Liverpool’s opponents Leeds United warmed up for their game with specific shirts. The UEFA Champions League logo covered the front, with the words “Earn it.” on the front, and “Football is for the fans” written on the back. A strong statement, which we will see a lot more of during the rest of the week’s fixtures.

We could tell you all of the quotes from Monday Night Football, but no one wants to see us comment on the four-hour show. Instead, you can watch the full beginning of MNF right here:

The two international governing bodies are leading the opposing side to the Super League, proposed by Perez & Co. The two have already released their own statements, stating the possible consequences.

UEFA President, Aleksander Ceferin, said: “The players have to be banned from all our competitions. I cannot stress more strongly UEFA and the footballing world are united against the disgraceful, self-serving proposals we have seen, fueled by pure greed.

“It’s a nonsense of a project. We will not allow them to take this away from us”.

On top of that, FIFA added to the opposition, releasing an official statement saying that players competing in the European Super League will not be able to play in international competitions. So, Super League players would not be eligible for the World Cup and European Championships. 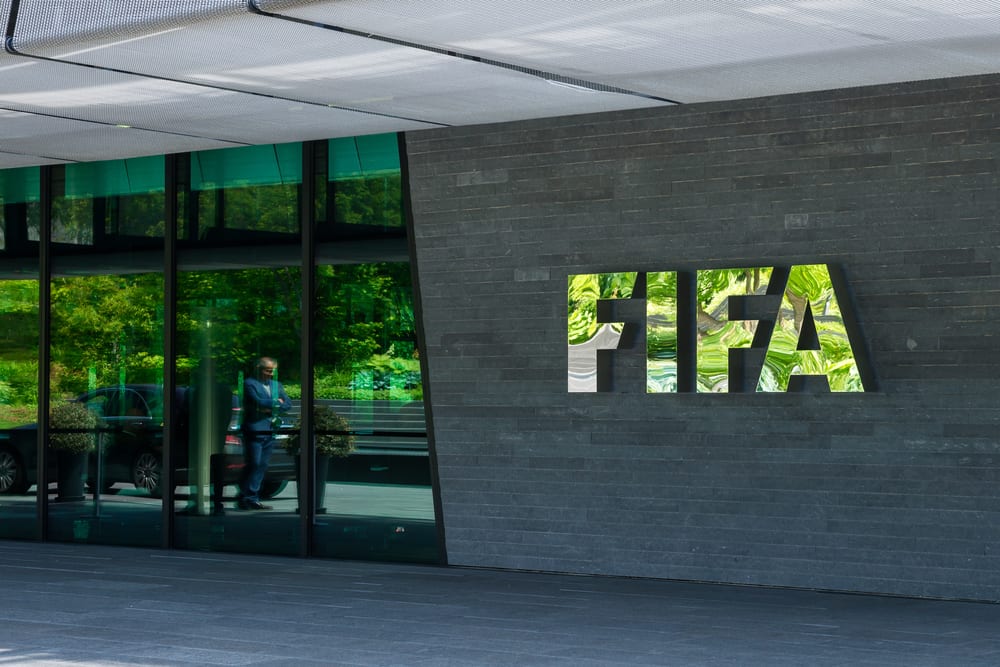 Players Have Their Say

Ander Herrera was one of the first high-profile players to speak out, with a statement showing his concerns about the Super League. As part of the PSG setup, Herrera looks to be safe from involvement, after the French side declined an invitation to join.

Herrera said: “I fell in love with popular football, with the football of the fans, with the dream of seeing the team of my heart compete against the greatest. If this European Super League advances, those dreams are over”. Powerful words from the ex-Manchester United midfielder.

Mesut Ozil is another player that has had a near-miss, leaving Arsenal at what seems like the right time. In a passionate statement, Ozil commented: “Kids grow up dreaming to win the World Cup and the Champions League – not any Super League.

“The enjoyment of big games is that they only happen once or twice a year, not every week. Really hard to understand for all football fans out there…”.

In a more light-hearted manner, Crystal Palace’s Patrick Van Aanholt commented on his Twitter account, saying: “Football is absolutely on one this morning 👀”. It is unlikely Crystal Palace will be involved in any Super League discussion, but that’s definitely not a bad thing. 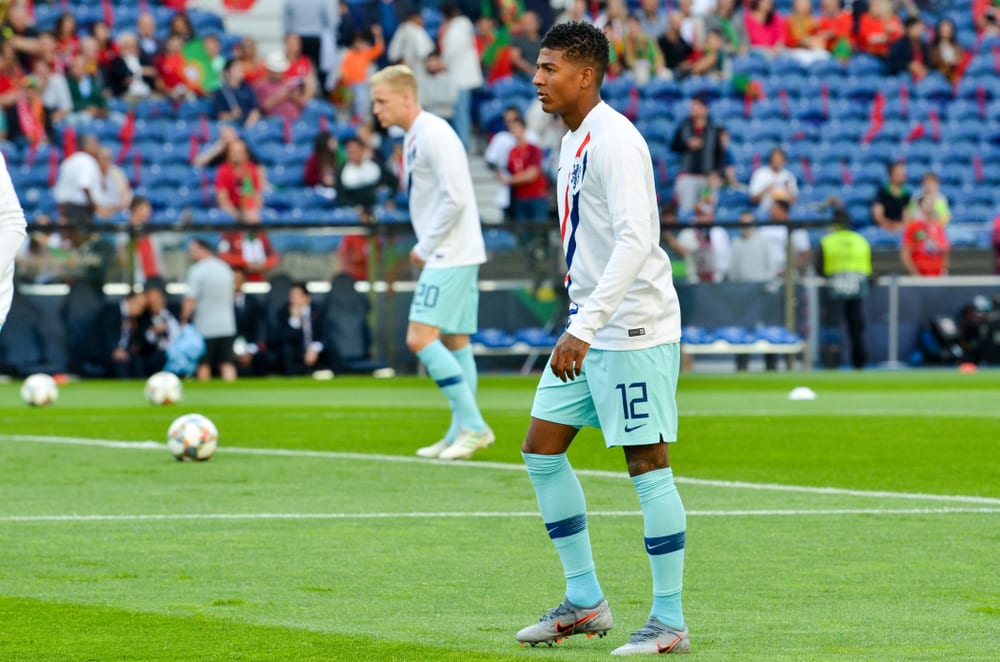 What Do You Think About the European Super League?

Let us know your opinion on the new proposals via our Twitter – @Betting_couk!

We thought it would be a good idea to turn our attention ...

On Sky Sports Monday Night Football, the two pundits were asked to ...