Greater Manchester's teams pulled off some big wins in the FA Vase second qualifying round this weekend. 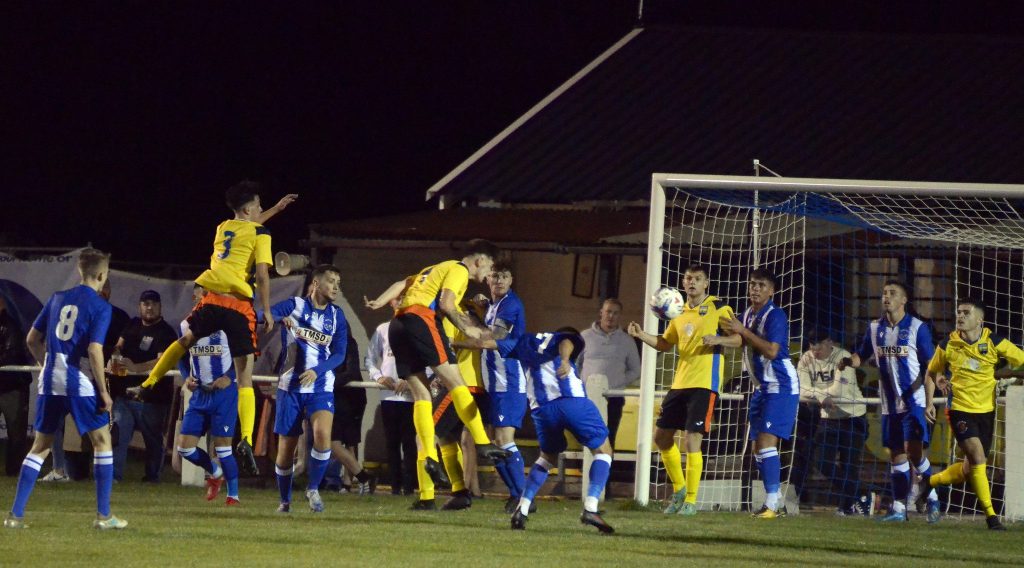 Matt Barnes' side stormed into the next round, with Joe Rothwell, Lee Grimshaw and new signing Louis Potts all getting on the scoresheet.

The home side were 2-0 up at the break, but really let rip in the second half to dispatch of the Northern Counties East side.

After a difficult start to the season, Heys are now flying.

Connor Harman's opener and Chris Spinks' penalty had put the visitors into a surprise early lead.

Goals from Aaron Fleming, Joe Neild, Dylan Fitzgerald, Ben Halfacre and Rhys Webb secured passage to the next round for the Gorton-based club.

Atherton get revenge on Daisy

A quirk in the fixture list saw the clubs meet for the second time within a week, with Daisy picking up a 5-0 win at Crilly Park in league action.

Warren Jones' side gained a measure of revenge by ending The Cutters' chances in the Vase.

Two goals from George Chadwick and a goal apiece from Luke Nicholls and Justeace Holness were enough for victory.

Penalty joy for Bury and Wythenshawe

Aidan Chippendale and Harry Brazel had both scored in Bury's 2-2 draw, with The Shakers progressing 4-3 on penalties.

James Kinsey's Wythenshawe Town side won 3-2 on pens after a 3-3 draw after 90 minutes, with Brad Byrne hitting a brace after Deane Smalley's opener.

The pair remain unbeaten in league competition and will be keen to shake off these disappointing results in their next games.

Elsewhere, there was disappointment for Wythenshawe Amateurs and Maine Road, who both lost 4-0, to Golcar United and Goole respectively.

There was also defeat for Irlam, who lost 2-0 at Burscough.  Avro were surprised by the lower ranked FC Isle of Man, who boarded the ferry home with a 3-1 victory in hand.

Chadderton lost 6-5 on penalties after drawing with Emley AFC.  Harry Dean equalised in the final minute to take the game to spot kicks.