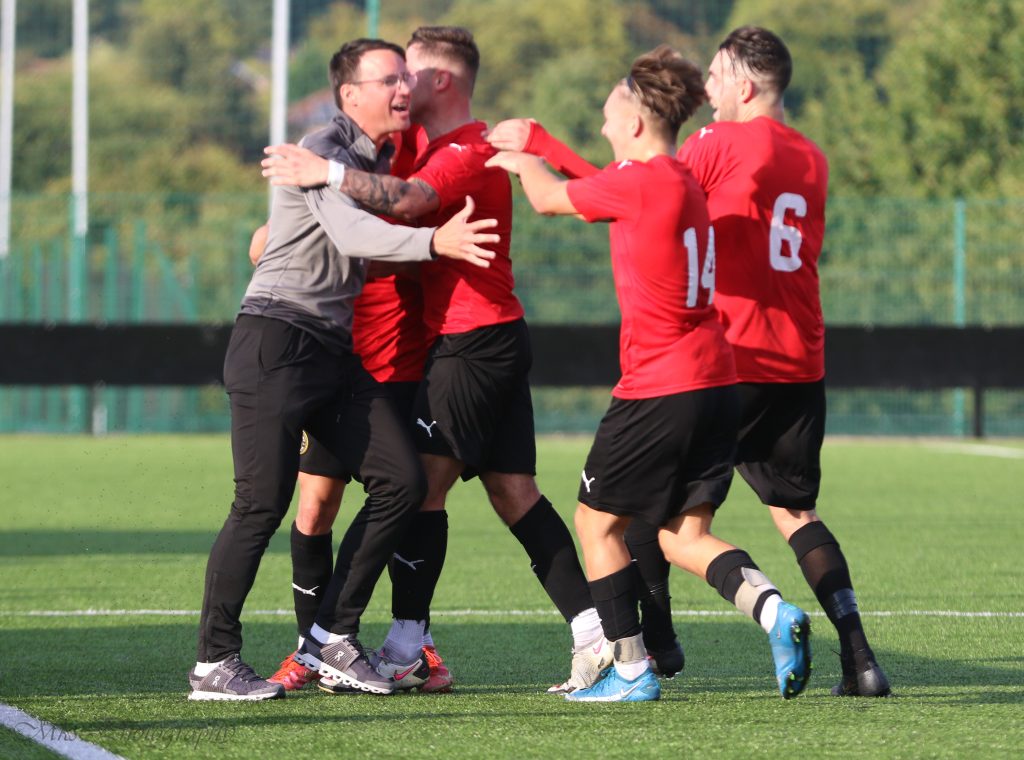 Premier: Ashton out of relegation places

Athletic started the game quickly, and were 3-0 up within the half hour thanks to goals from Ethan Beckford, Neil Weaver and Josh Nicholson.

Gate mounted something of a comeback, and pulled the game back to 3-2 through Dean Ing and Kieran Feeney.

Dale Korie-Butler eased any thoughts of a collapse and rounded out the scoring in the 70th minute.

The Brocstedes Park side took full advantage of playing in only one of three games in the Premier today and climbed four places in the table, leapfrogging their hosts in the process.

It was a good day for Ashton-in-Makerfield today, with Ashton Town picking up a 3-2 win over AFC Darwen.

They left it late to wrap up all three points, going behind twice to goals from Rio Wilson-Heyes and a Leon Creech penalty.

Alex Noonan and Thomas McNamara pulled their side level. There were only four minutes left on the clock when Noah Robson scored the winner.

Town are sixth in the table, albeit five points behind the playoff positions.

Town were 2-0 down after 71 minutes, but Matt Jansen’s side fought back to win for the first time in six games having lost five on the bounce.

Tyler Barnes and Lee Cropper had put the visitors two in front.

Sub Jamie Walsh started the fightback, before captain Paul Turnbull levelled the scores. Will Calligan’s late set play was the icing on the cake for Jansen’s side.

The Lions have moved up two places in the D1 South table to 15th.

Greater Manchester's teams pulled off some big wins in the FA Vase ...

It was a good day for Greater Manchester's National League sides, with ...