Over £800 million has been spent already this summer and, with the official summer transfer deadline still a few weeks away, we still have plenty of time to see that record-breaking £1 billion mark hit.

With all of this cash being thrown around, we couldn’t help but dive a little deeper into the negotiations that have already proven successful. Below, we highlight the signings that we believe could make a serious splash in the Premier League 22/23 season, as well as noting a few transfers that leave us with a thousand questions to ask! 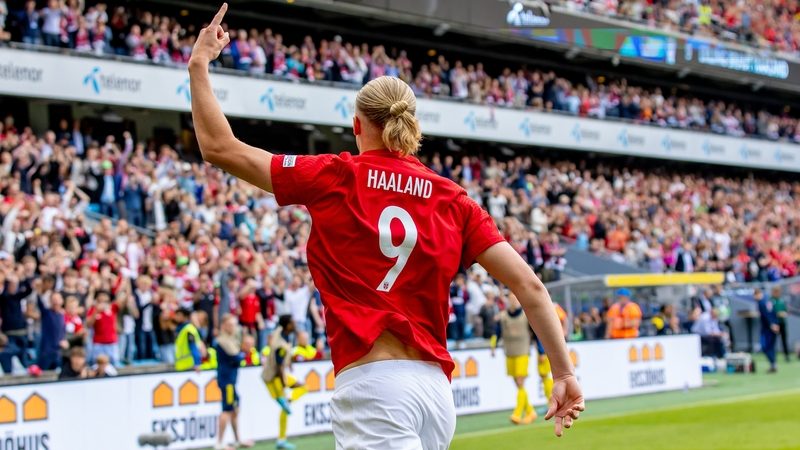 Potential league leaders: The top five signings of the summer

We begin our list of top signings by looking at possibly the biggest steal of the summer. Kamara is a 22-year-old, French international who has already proven he can hold his own in Ligue 1. Dubbed as a hot prospect, the DM/CB hybrid joins Villa for free on a five-year deal. A great blend of physicality and flair, similar, dare we say, to a young Makelele.

Although there is “no I in team”, most UK bookmakers will have amended their odds when finding out that the ex-Sporting CP star, Palhinha, had agreed terms with Fulham. The Portuguese international stands at 1.90m, bringing big-stage experience, height, strength, and a serious work ethic to Craven Cottage for the next five years.

If anyone can don the Chelsea #26 shirt, and do it justice, it’s Koulibaly. £34 million is no loose change deal but we think it won’t take long for Koulibaly to prove his worth. The current captain of Senegal was a dominating figure across Napoli’s back line and has plenty of match experience in those bigger fixtures. “The Wall”, as he is affectionately known, is 31 years old but still retains the pace and power that made him such a fan favourite at both Genk and Napoli.

Man City triggered the release clause of the Norwegian talisman and wasted no time in agreeing on terms. Although City does not directly make use of a number 9, we are confident that Haaland will become a focal point of the City attack and will regularly secure the best betting odds for an anytime goalscorer. The towering presence, pace, and power of the ex-Dortmund striker will, no doubt, keep the league’s top CBs well occupied!

Mane’s move to Bayern Munich left some pretty big boots to fill at Anfield. To the surprise of some, Klopp opted to put his trust in the versatile Uruguayan striker, Nunez. At just 23 years old, Nunez has already proven himself as a clinical finisher with electrifying pace. We only see Nunez going from strength to strength joining Liverpool - a scary thought when you consider his performance against Man City on Saturday.

Despite being one team that specifically needs to bolster its squad and add to its depth, Bournemouth has made very few additions to the roster leading up to week 1. One name that has joined the Cherries is Joe Rothwell. Last season, while making 41 appearances for Blackburn Rovers, Rothwell slotted home three goals, provided 10 assists, and was given 8 yellow cards. Are they really Premier League numbers? Let’s hope we are wrong!

The addition of Matt Turner may be overshadowed by Arsenal securing Jesus and Zinchenko; however, after his first performance against FC Nurnberg, we are sceptical as to whether this was the right move. Despite an incredible last season in the MLS, Turner managed to let in two goals within the first 29 minutes of his Arsenal career. The only way is up, right? Unfortunately for the Gunners, we fear the footie odds for a Nunez and Haaland brace will be worth a look!

As a fan of Aribo, I do feel bad for this one. However, I don’t believe Southampton is the ideal spot for Aribo to flourish. The self-proclaimed shy footballer is joining a young Saints side that needs guidance and a huge helping hand. While I have every faith in Aribo’s ability - as proven at Rangers and the Nigerian national side - I do not believe he is the man to provide the voice and direction needed to save Southampton this year.

Overview: Roll on the weekend!

It’s been an interesting summer of negotiations, with a lot of chopping and changing, jersey swapping, and rumours still building daily.

Already we have seen Zinchenko and Jesus move from Man City to Arsenal, Sterling head on over to Chelsea, Kalvin Phillips find his way to Man City, and Eriksen joins United. Leicester City have finally let go of Schmeichel and are still yet to make a single signing, while Tottenham spends £60m on Richarlison and Forest continues to buy just about anyone and everyone.

The first week of Premier League football is now upon us. Time to sit back, enjoy the show, and hope that those summer signings were worth every last penny!