We’re now two races into the latest F1 World Championship, and there’s been a number of exciting talking points.

British Mercedes driver Lewis Hamilton is looking to win his eighth world title. If he’s successful, will be the stand-alone record holder for most World Championships in F1 history.

The Bahrain Grand Prix opened the 2021 season, and it’s safe to say, it was an absolute nail-biter. What a race. If the first two races are a sign of what’s to come, this year is going to be an entertaining one for F1 fans. 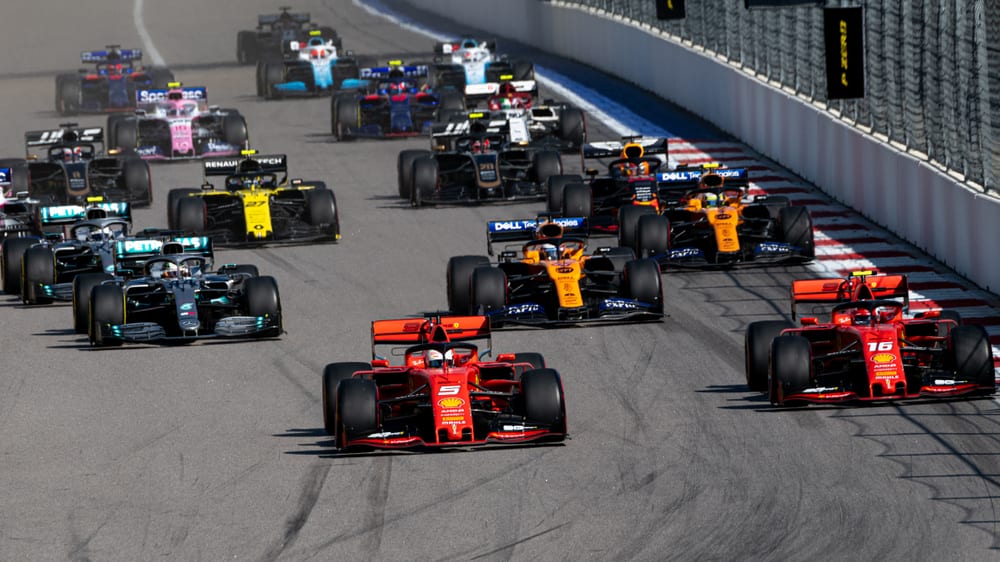 The opening race weekend in Bahrain certainly was an exciting one, with the battle of Lewis Hamilton & Max Verstappen emerging almost immediately. This is one rivalry to watch closely.

The Red Bull youngster put in an impressive performance, which resulted in Verstappen taking pole position for the first race. However, in an emphatic, tense finish, it was the British driver who took the first victory of the 2021 season.

We had to wait three weeks until the second race, and whilst not being as close as the opening race, there was still a lot to take away from Italy. The Emilia Romagna GP gave us a clearer idea of what to expect for the upcoming season.

The tables turned at the top of the leaderboard, with Hamilton on pole, but losing to Verstappen who started one place behind him on the grid. As for the rest of the pack, British McLaren youngster Lando Norris made his first appearance on the podium, beating fellow McLaren driver Daniel Ricciardo & Ferrari’s Charles Leclerc to the chequered flag. 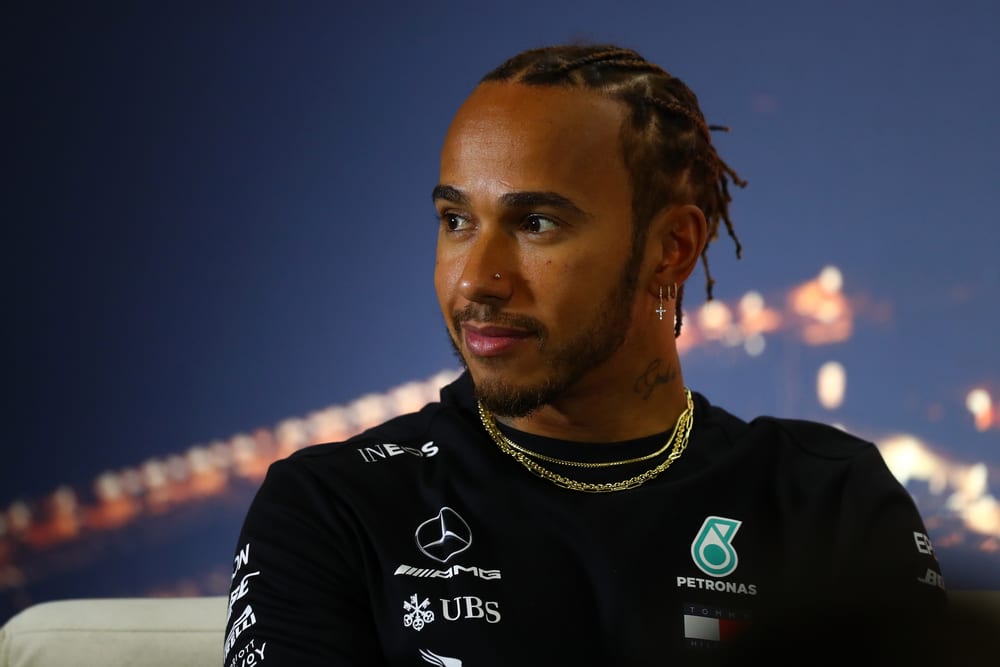 Next Up – F1 Heads to Portugal

Fortunately, us F1 fans won’t have to wait as long for the next race, and then it’s back-to-back weekends for everyone to enjoy. The Portuguese Grand Prix takes place next weekend, with practice one taking place on April 30.

Afterwards, it’s on to the Spanish GP the following weekend. It’s also worth noting that last year, Hamilton won both Grand Prix’s, and will definitely want to do the same to pull away from Verstappen.

Now, the Formula 1 2021 World Championship is in full swing, and there’s definitely a lot more excitement to come. Who will win the battle at the top? Only time will tell… 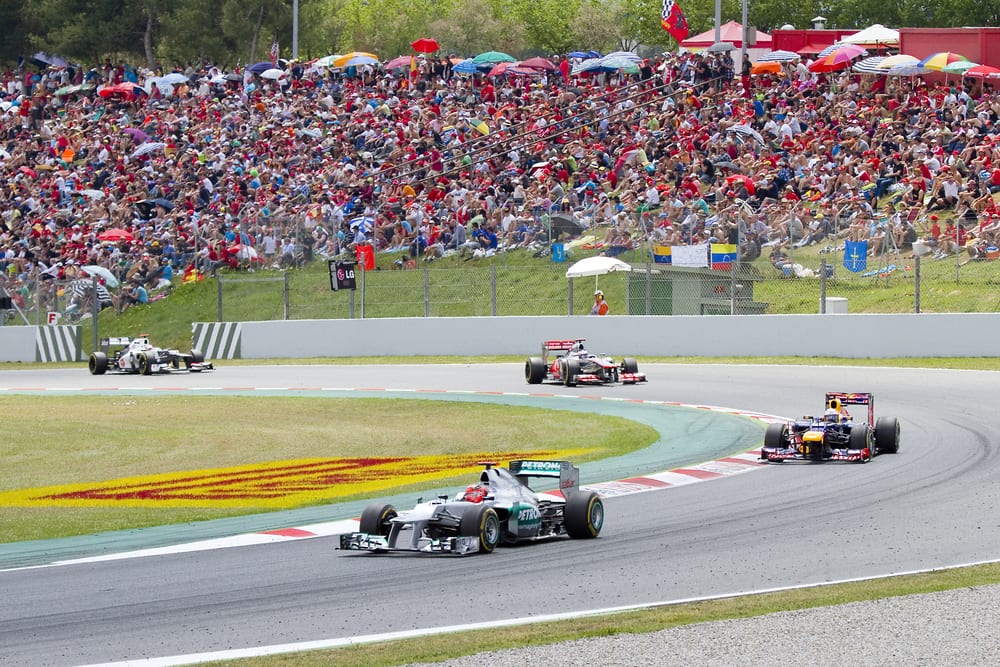 Coming to the 2022 F1 calendar is a brand new circuit in Florida – the Miami Grand Prix! Let’s be honest, Miami is a picturesque place at the best of times – add in a brand new, modern F1 circuit, there’s a good chance it’s going to make for a lovely setting.

Formula 1 President Stefano Domenicali said he expects the first Miami GP of the overall 10-year deal to take place in the second quarter of 2022. Expect blue skies, shining sun, and a lot of tanned F1 fans.

The track layout has now been confirmed, with some minor changes made in the build up in early 2021. Now all the details have been ironed out, the track construction will get underway very soon.

For those who aren’t aware, the Miami GP track is going to be built around the iconic Hard Rock Stadium, home of the Miami Dolphins NFL franchise. We will see F1 return to the state of Florida for the first time since 1959. 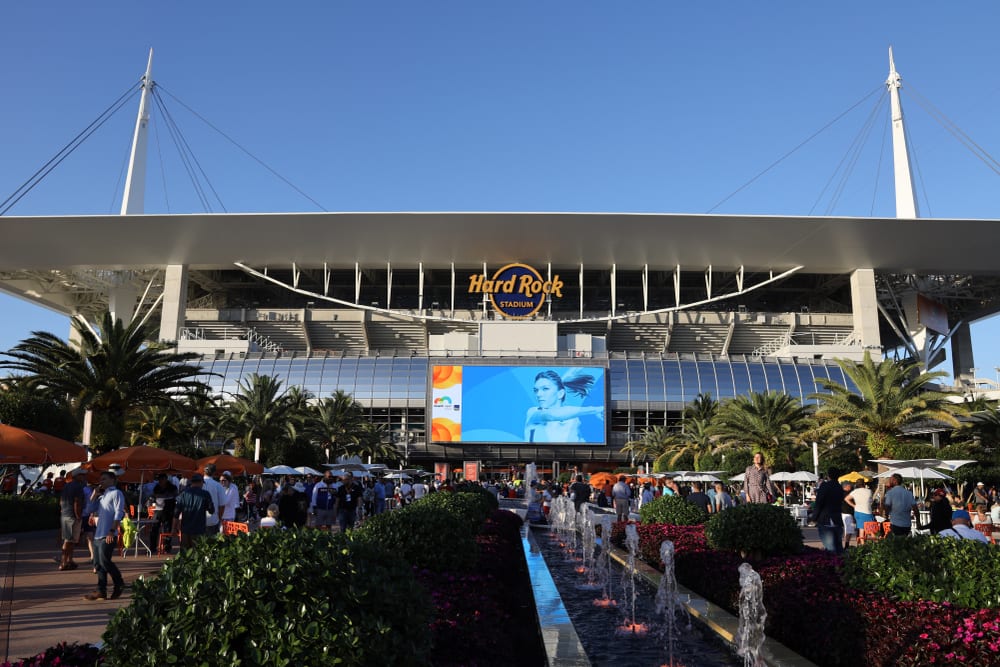 Will Hamilton be the stand alone record holder? Will Verstappen claim his first World Championship at the age of 23? Let us know via our Twitter – @Betting_couk!

Following a season dominated by Lewis Hamilton and his sensational driving, the ...

Sebastian Vettel will be leaving Ferrari at the end of the year ...