The 2021 Formula 1 World Championship is now off to the races (quite literally), and it’s safe to say that it’s already an exciting season – and that’s after just one Grand Prix! 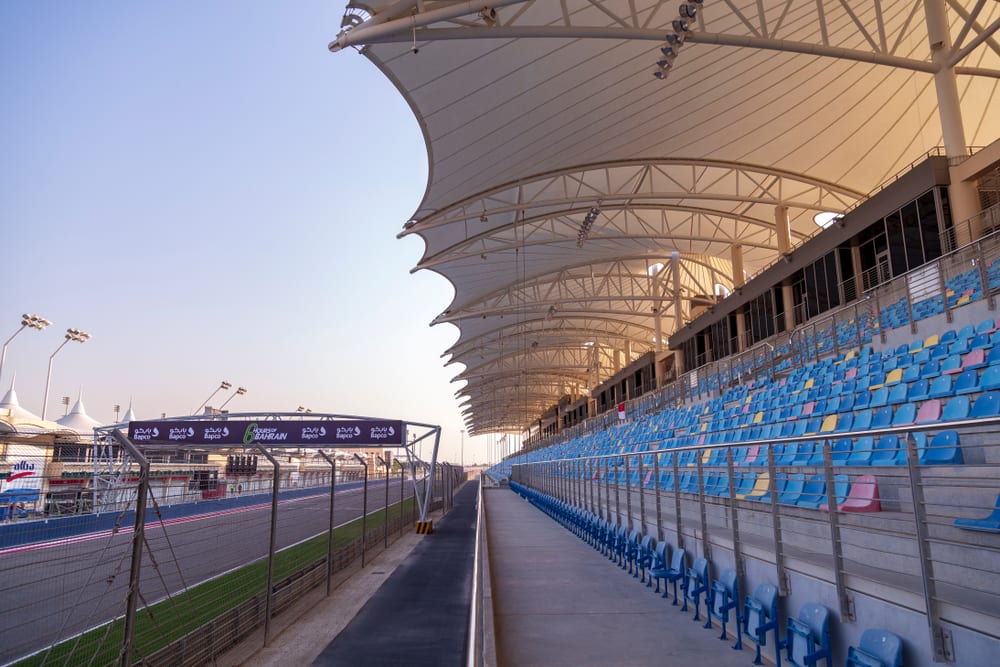 With a very close finish in the race for the first Grand Prix of the season, as well as a number of major talking points, there was plenty of entertainment on show in Bahrain. 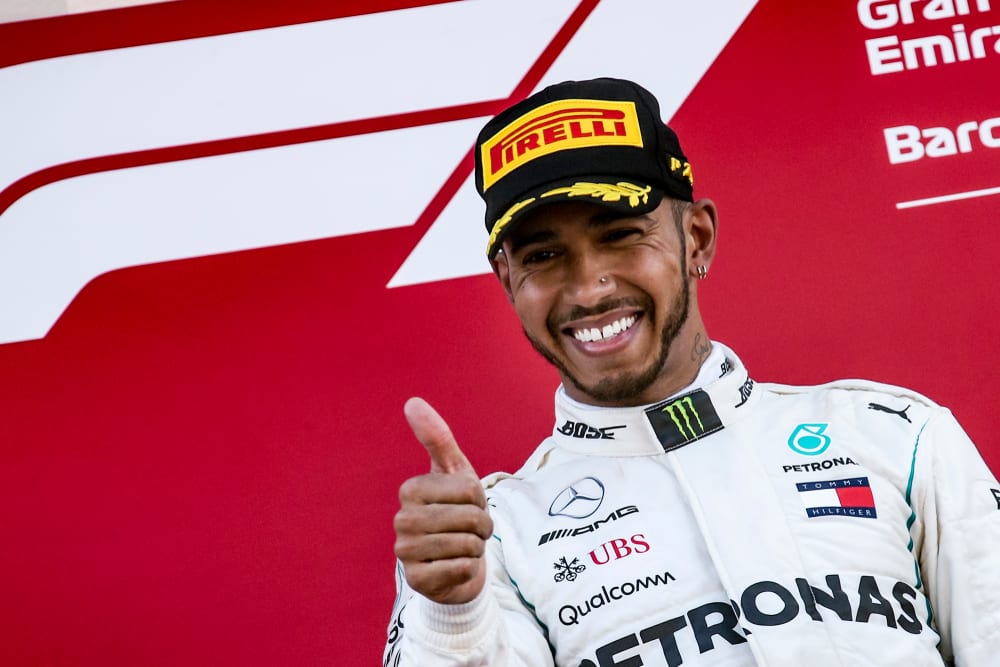 Almost like a ‘same story, different day’ kind of weekend for Hamilton, showing everyone why he is considered the best in the world.

It was a great performance from the British Mercedes driver, who was able to hold on to the lead for the final laps, claiming his first win of the season. We’re thinking it won’t be his last.

For those who weren’t aware, Hamilton started the race in second, behind Red Bull’s Max Verstappen – his main rival heading into the F1 season. The Brit had his work cut out for him, with Verstappen looking strong in qualifying, and showing both Hamilton and Mercedes it won’t be as easy as last season’s dominance.

Hamilton began his 2021 campaign with an extremely important win, as he looks to retain his World Championship title, where he will be the stand alone record holder for most world titles, if he’s successful. It was in the 52nd lap of the race where Verstappen closed the distance between himself and Hamilton so much that he overtook the Mercedes, with only four laps remaining.

However, in a dramatic ending, Verstappen was forced to concede first position, after executing his overtake using the outside of the track. With Hamilton back in first place, the Mercedes driver managed to hold onto the victory, finishing 0.7 ahead of his F1 rival.

Hamilton’s fellow Mercedes driver Valtteri Bottas started and finished in third place, though it was a rather distant third place from the top two. Nonetheless, a one-three finish for Mercedes sets their position strongly in the manufacturer’s leader board.

There’s no denying that the Bahrain Grand Prix was just a teaser of what’s to come in the 2021 season for these two top drivers. The battle for first place was incredible to watch, with Max Verstappen hunting down Hamilton after his final pit stop. 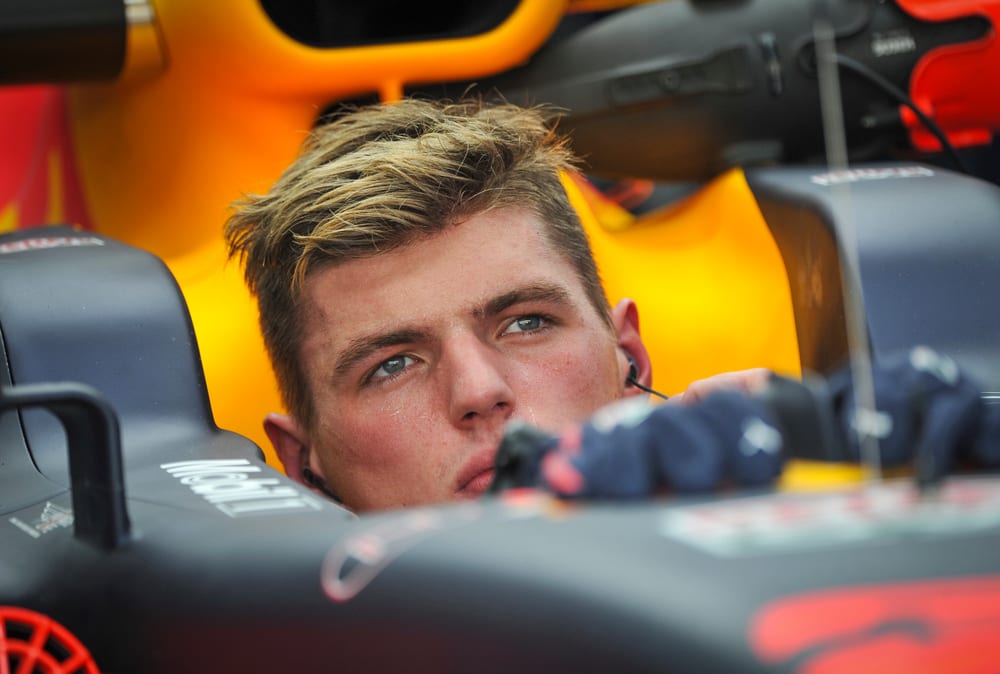 Verstappen put in a very impressive performance in the final qualifying day of the weekend, landing his first back-to-back pole positions in his F1 career. On top of that, Verstappen and Red Bull denied Mercedes a season-opener pole position for the first time since 2014.

After starting in pole position, Verstappen led for the majority of the first half of the race. Him and Hamilton increased the gap between them and the rest of the field, which resulted in a tense showdown at the very end.

Driver of the Day: Sergio Perez 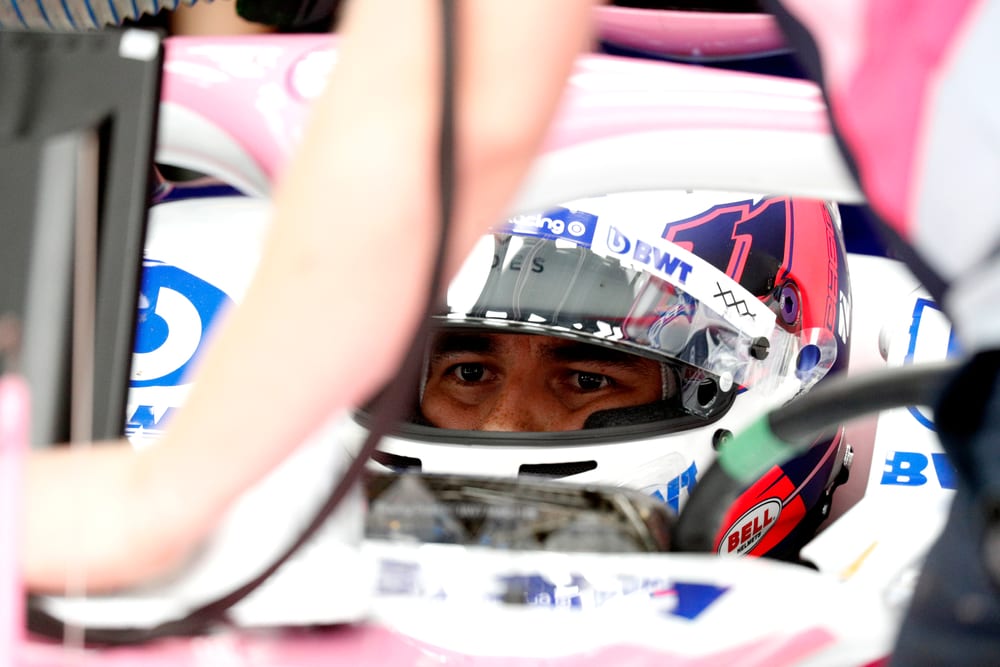 Following a minor fault that delayed the start of the Bahrain GP, due to a technical glitch on the formation lap, Sergio Perez started his F1 season from the pit lane – not the most ideal starting position.

Making his Red Bull debut, the Mexican driver was on the verge of quitting the race following his technical problems. However, the lesson here is very clear: never give up.

From last place on lap one, to fifth after the final lap, it was a very impressive comeback performance from Perez, showing the potential he has when he actually starts in a position on the grid.

As a result, Perez was voted as Driver of the Day, a poll for fans to vote for who they think was the best on the day. Perez was a clear winner, with 27.7% of the votes, 10.9% ahead of Verstappen who claimed the second-most votes. 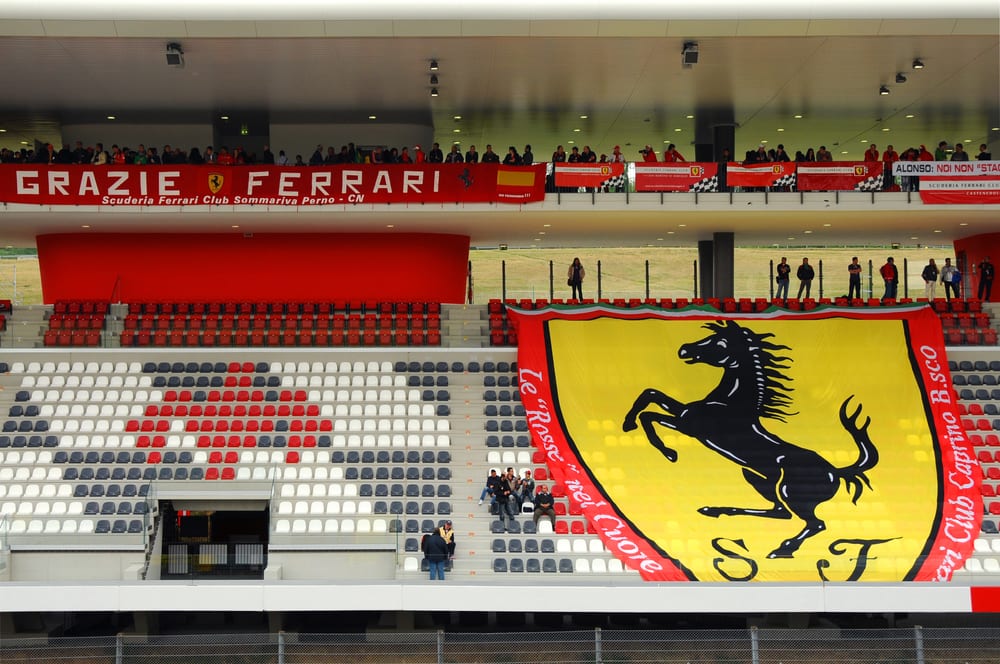 Unfortunately for F1 fans, the next race weekend is a few weeks away. We won’t be seeing any F1 action until the weekend of 15-18 April, where the drivers will compete in the Emilia Romagna Grand Prix in Italy.

Verstappen will no doubt be looking for revenge on Hamilton, while the rest of the track will be looking to close the gap between them and the top two, especially if they want to make a case for the 2021 F1 World Championship.

Who Will Win the 2021 F1 World Championship?