With the Bahrain Grand Prix getting the 2021 F1 season underway in less than two weeks’ time, F1 manufacturers took to the track for a pre-season test. 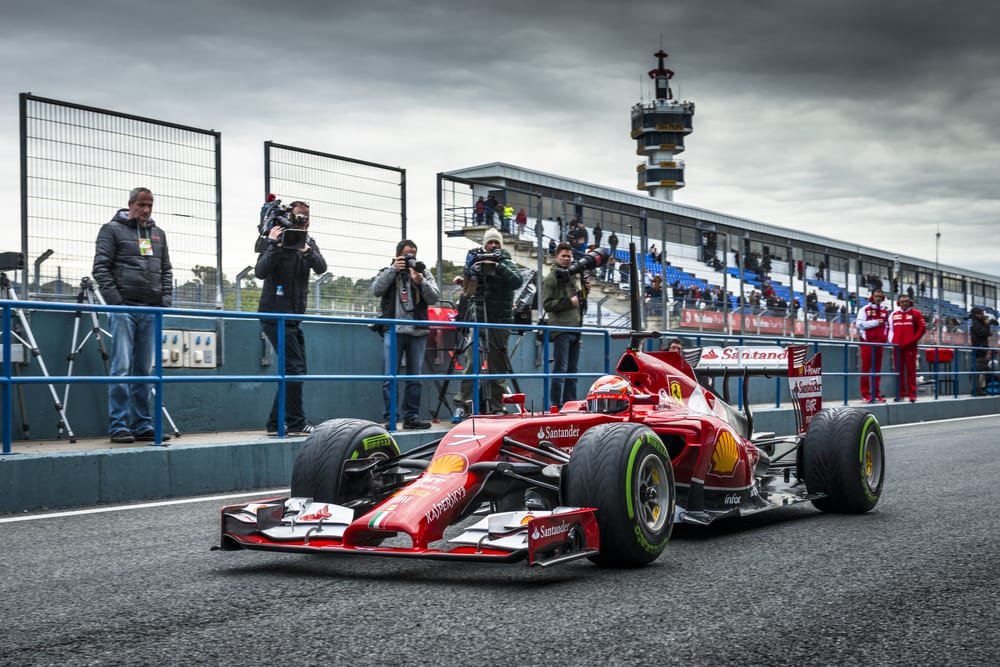 With the testing schedule cut in half due to the coronavirus pandemic, there was what seemed like a limited period of time for manufacturers to test their cars on the track.

Defending champion Lewis Hamilton seemed to struggle in his three days of testing, spinning his Mercedes car off the track twice over the weekend. 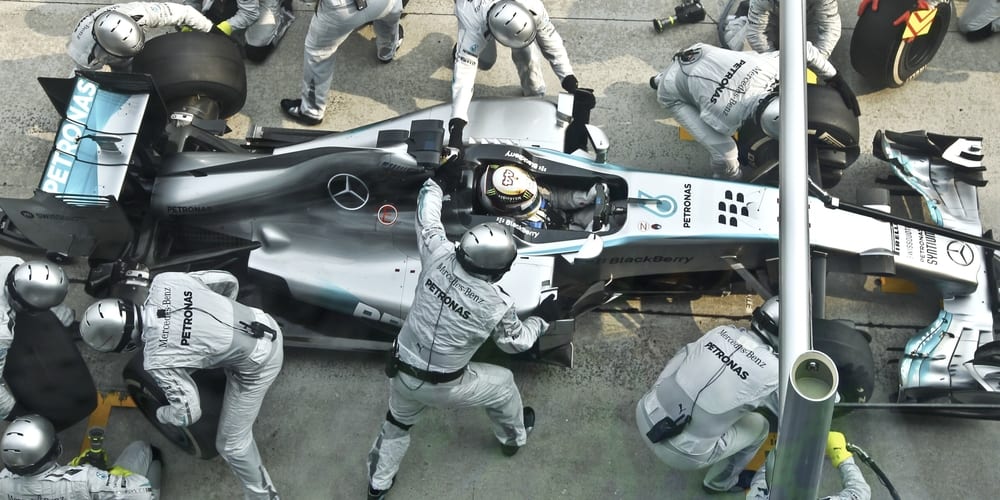 It was clear for everyone to see that Mercedes did not have the best weekend they’ve ever had. An immediate gearbox problem on the first day deprived driver Valtteri Bottas of pretty much all of his possible driving time.

Meanwhile, reigning champion Hamilton had a run-out in the afternoon of the first day, but had a difficult time controlling the car.

The Brit lost all control twice over the weekend, which is definitely a rarity for him, considering just how dominant he was last year. The fact he did it in testing, and on consecutive days, could have the leading manufacturer worried for the Bahrain Grand Prix. 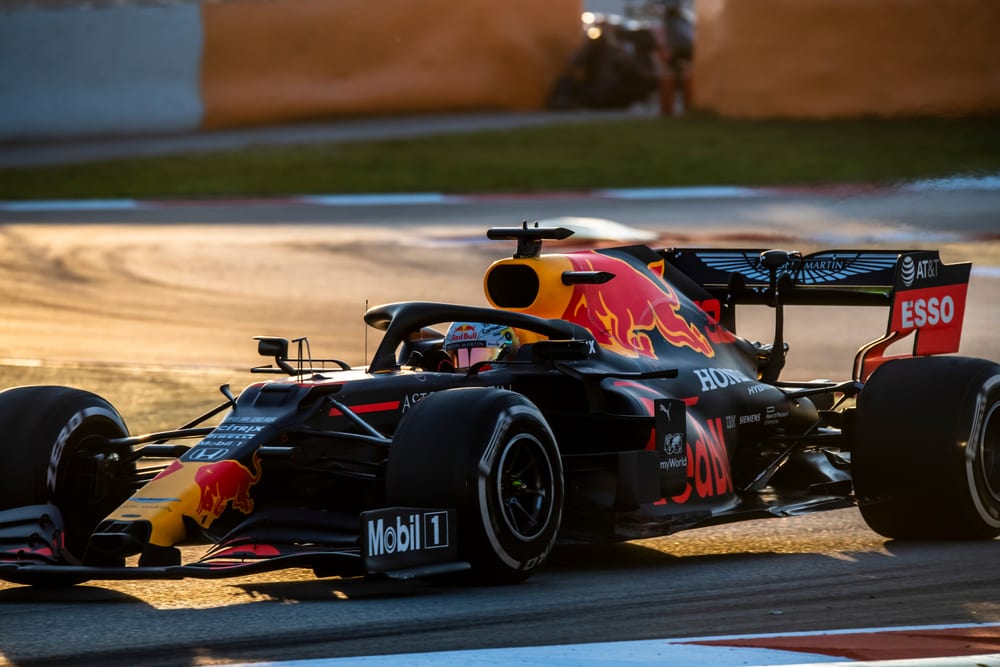 With everyone’s sights set on Mercedes as the team to beat, Red Bull displayed a very strong performance in the 2021 pre-season testing weekend.

However, it was Red Bull that emerged as front runners in the pre-season testing, putting in a high-standard performance over the three days.

Red Bull driver Max Verstappen led the timesheet as the fastest time over the weekend, giving both the youngster and his team a lot of confidence going into the opening weekend.

The Belgian driver spoke about the upcoming World Championship following the testing, and said: “I had positive feelings in the car, but we will find out at the first race where we are.

“It has been a good few days now but we always improve and try to be better”.

When asked about the competition, Verstappen added: “I don’t think we are the favourites if Mercedes wins that many championships in a row. I think it is still the same as before the test”.

McLaren Continue to Close In 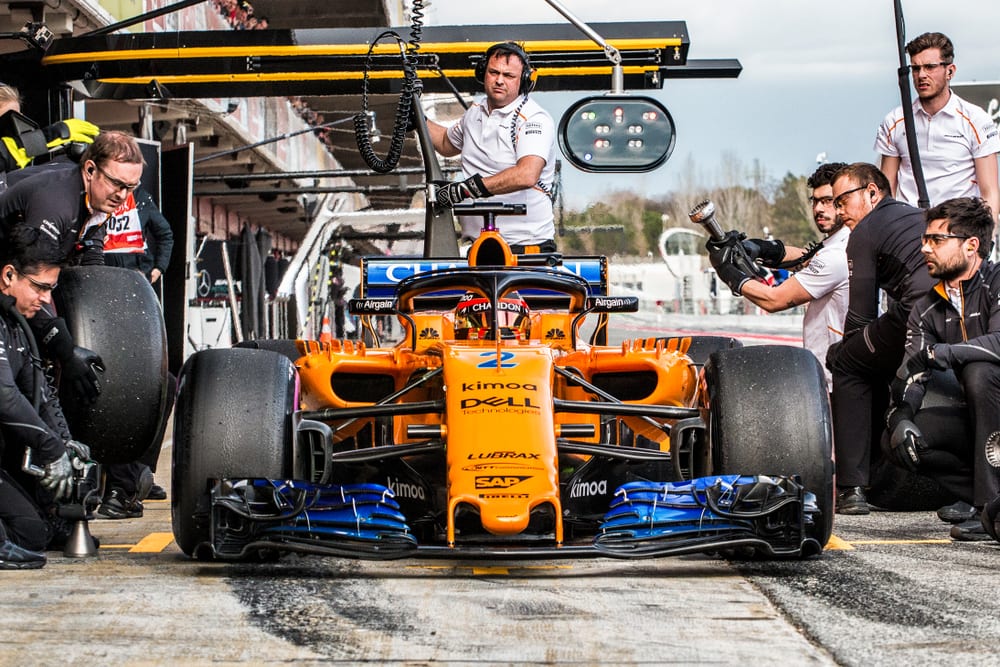 Manufacturer McLaren have been preparing for the new F1 season as early as the start of February, out on the track with their new cars before some manufacturers had even revealed theirs.

Ricciardo performed well on the final day of testing, with the 7th fastest time put on the board by the Australian driver.

In addition, driver Lando Norris was satisfied with the testing, and said: “Things have gone well. I want to say we’re a little bit more confident that we were last year”.

How Does the Rest of the Field Look? 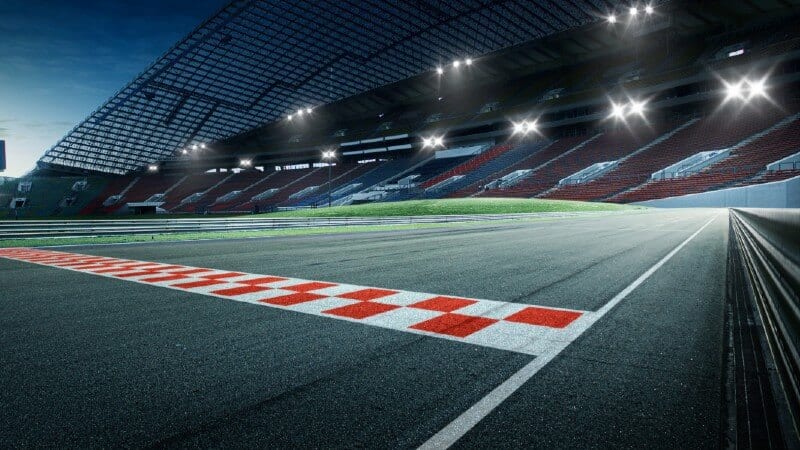 Making his Formula 1 debut, AlphaTauri rookie Yaki Tsunoda showcased his driving ability in testing, producing the second fastest time of the final day, with only Verstappen ahead of him.

If there wasn’t any eyes on the young driver before the weekend, there certainly is now. Tsunoda will also be the first driver in Formula 1 history to have been born in the 21st century – feel old yet?

F1 veteran Fernando Alonso also returned to the track for the first time in two years, but also less than a month after his cycling accident that resulted in a fractured jaw for the Spanish driver.

Now racing for Alpine, the two-time world champion looked as comfortable as ever, and impressed many on his return.

Looking for a news sports betting sites for the upcoming season? Check out the top UK sportsbooks here!

Following a season dominated by Lewis Hamilton and his sensational driving, the ...