Following a season dominated by Lewis Hamilton and his sensational driving, the F1 2021 season is upon us.

Hoping to avoid the logistical nightmare that was last year’s World Championship, due to the bloody pandemic, Formula 1 have rearranged their schedule and are now set for the 2021 season (fingers crossed). 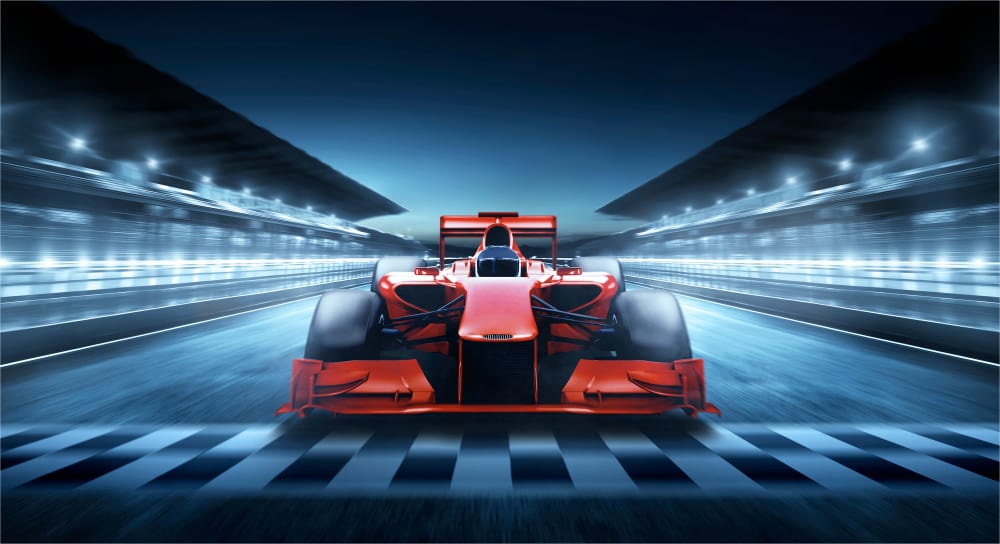 Last year was a right struggle for the World Championship to get started, with the coronavirus outbreak postponing everything – including the opening weekend at the Australian Grand Prix.

Some race weekends were cancelled, many more were rearranged, but Formula 1 got there in the end.

It was announced that the first eight Grand Prix’s had been confirmed – starting on July 5 in Australia – with the others to be confirmed at a later date.

Out of the original dates, only four race weekends kept their original dates – the Austrian, Belgian, Italian and Russian Grand Prix’s.

Nonetheless, 17 races were completed and the season was a very entertaining one for racing fans. Spectators got to watch one man dominate all season long, and there was nothing anyone could do about it.

Lewis Hamilton is Smashing it

British Mercedes driver Lewis Hamilton ran (or drove) away with it in 2020. He dominated the season throughout, winning three of the first four Grand Prix’s. From then, Hamilton got stronger and stronger, and every other driver found it hard to keep up with him – quite literally.

Hamilton was breaking records left, right and centre, and has now equalled the record number of World Championships as he claimed his 7th. He’s equalled legendary retired Ferrari driver Michael Schumacher, but Hamilton has much more driving to do. Only time will tell if he tops the record table on his own, but it’s definitely looking likely – he’s just that good.

He even won BBC Sports Personality of the Year for 2020 for showing everyone on the track how it should be done. A very deserved award for his superb season.

On March 28, drivers will drive competitively at the Bahrain Grand Prix. Notoriously, the season starts at the Australian Grand Prix, but due to travel restrictions at the minute, that race weekend has been rearranged. Now, drivers will head to Australia towards the end of the season in November.

The British Grand Prix will take place on July 18 at the infamous Silverstone circuit. The season will end at the Abu Dhabi Grand Prix on December 12.

Every driver and every manufacturer knows the person to beat – it’s Lewis Hamilton in his Mercedes car. There will be a lot of competition in the upcoming championship, with everyone’s sights set on the Brit.

Eyes will also be on the young Red Bull driver Max Verstappen, who has impressed many in the F1 since stepping onto the scene at a very young age.

A documentary series that began before the 2019 F1 World Championship, popular streaming service Netflix and Formula 1 got together to produce Formula 1: Drive to Survive.

The documentary TV series (or ‘docuseries’, if you’re up-to-date with the lingo) goes behind-the-scenes to take a look at all the drivers and races.

It’s a very interesting watch, and a good way to introduce yourself to the upcoming season. The third season is released just over a week before the opening race weekend in Bahrain.

So, we recommend sitting down to watch the 10 episodes that will be released and get a good idea of what’s to come – and it’s a great way to get excited!