Both Euro 2020 and Wimbledon will draw to a close this coming weekend, but there’s still plenty of exciting sports action over the summer. That includes the British Grand Prix 2021, taking place next weekend at Silverstone!

The 2021 F1 season is now well and truly underway, with nine race weekends already complete. From this stage of the calendar, there are 13 races left. As it stands, it’s Red Bull youngster Max Verstappen leading the grid at the top of the driver standings.

Close behind is British Mercedes driver Lewis Hamilton, who has dominated the sport in recent years. Now, he has a challenger in Verstappen, and the rivalry could go down to the wire. Hamilton will definitely be looking to close the gap with a victory on home soil at Silverstone. 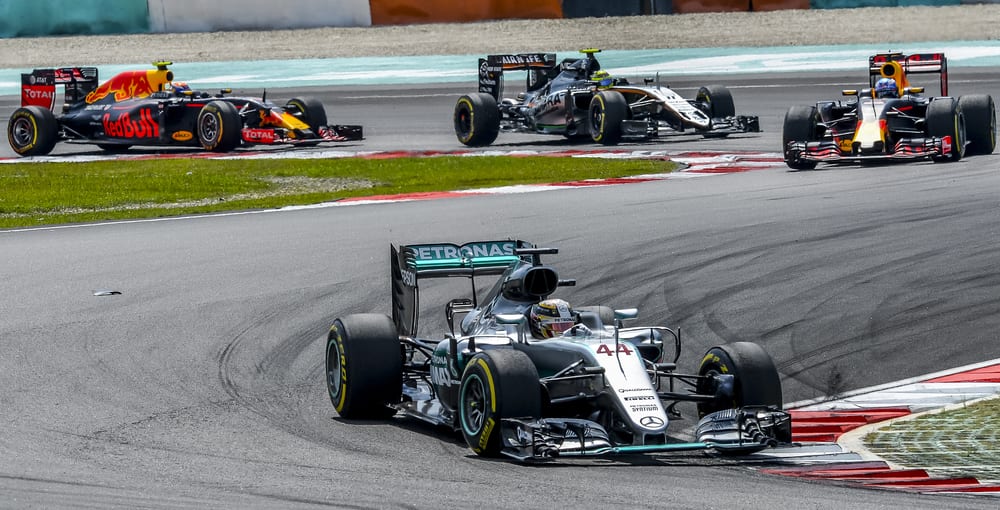 The excitement and entertainment for the new season started in the very first race, and hasn’t let up since! In the opening race at the Bahrain Grand Prix, there was controversy as a battle between Hamilton & Verstappen saw an illegal overtake by the Red Bull driver.

However, Verstappen levelled the score winning the second race – the Emilia Romagna GP – and the two have been battling ever since. With that said, it has been the Dutch driver that has been edging results in recent races, and now finds himself at the top of the grid.

It has also been an impressive season so far from British McLaren youngster Lando Norris, currently sitting in fourth in the driver standings. Watch this space, as he challenges a number of drivers for the third and final podium spot for the overall standings.

As it stands, the driver standings see Verstappen in pole position with 182 points. Hamilton is currently 32 points behind in second place, and will want to reduce the difference as soon as possible in the upcoming races.

Then, there’s a bit of a gap (which isn’t a surprise) between the top two and then the rest of the grid. At the moment, it’s Verstappen’s Red Bull partner Sergio Perez that is in third, with Brit Norris just three points behind. Behind this pair, we find Mercedes’ Valtteri Bottas, as well as the two Ferrari drivers, Charles Leclerc and Carlos Sainz. 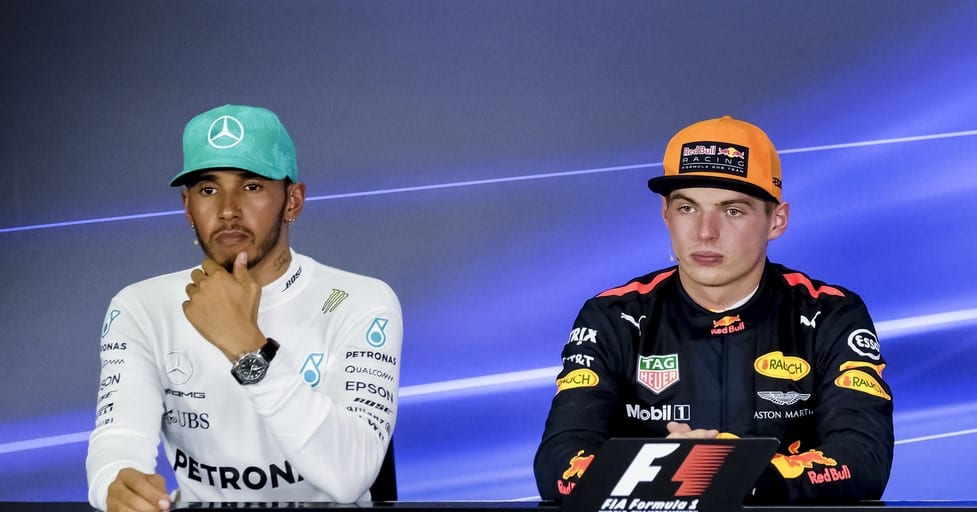 Arguably the most prestigious race in the F1 calendar, the British Grand Prix is up next! There’s always plenty of anticipation and excitement when Formula 1 comes to the UK, which always delivers on that front.

If that wasn’t enough, it has been announced that Silverstone will host a full capacity crowd, with 140,000 racing fans expected to attend the infamous race weekend. The race will be one of the first sporting events in the UK to host a max capacity crowd, bringing back a sense of normality to the world of sport. You can tune into the action starting on Friday, with the race starting on Sunday 18 July at 2pm BST.

Last year, it was Hamilton that won the race on home soil, finishing through the chequered flag 5.8 seconds ahead of rival Verstappen. Ferrari’s Charles Leclerc took the third and final spot on the podium last year, and will want to do the same this year.

In less than a fortnight, it’s likely that we’ll see the top two battle it out once more for the British GP crown. Only time will tell who will come out on top, but a win is important for both heading into the weekend. Either way, it’s going to be very exciting for F1 fans!

Looking to place a bet on the upcoming British Grand Prix? Will it be Verstappen that extends his lead at the top of the 2021 standings? Will Hamilton close the gap?

We don’t know the answers, but if you do – take a look at F1 odds at 888sport today, the leading online sportsbook for UK punters!