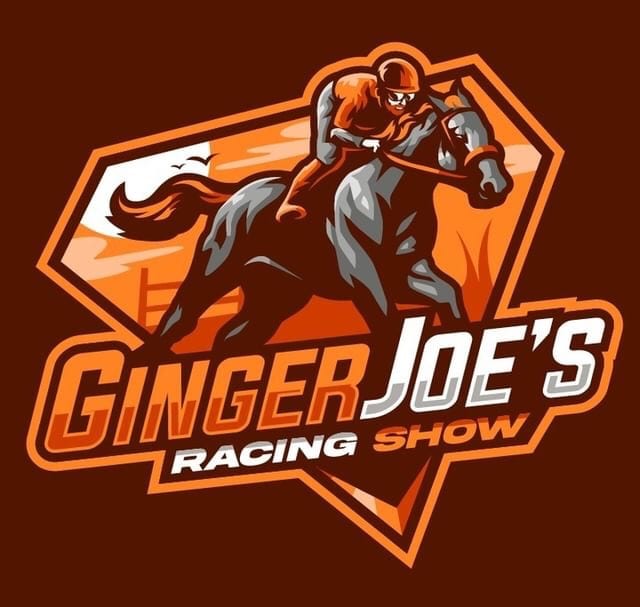 SNOW LANTERN (NAP) – is Richard Hannon trained filly who went straight into my tracker after her racecourse debut last year where she was narrowly beaten by Zabeel Queen who has gone very close in Group company since. She absolutely blew the start that day giving the field 6 lengths from the off over a sharp 7 furlongs at Ascot but cruised through the race, whilst hitting traffic, and still managed to finish second and only went down by just over a length come the finish line.

The front two were clear of the rest but even the horses placed and further down the field have managed to notch up a list of valuable prizes between them in there busy campaigns since, proving that this was a very hot contest full of talent. SNOW LANTERN however, is an impeccably bred yet fragile filly sired by Frankel and out of Sky Lantern, who we had only seen once and was clearly the eye catcher of all the newcomers that day and was put away quietly for the rest of the season following her tremendous debut effort.

We then had to wait nearly a year to see her reappear on a racecourse, but it was well worth the wait as she put up an immaculate display when she stepped up to a mile against the boys for the first time and won hands and heels comfortably by an eased down couple of lengths clearly staking her classic credentials. It seemed at this point that SNOW LANTERN would be heading for the 1000 guineas at Newmarket where she was as short as 7/1 and would’ve be trying to follow the footsteps of her sensational mother who had previously won the Guineas in 2013, but Richard Hannon and connections feel that she will stay further and have opted for the Oaks trial at York tomorrow where she is currently 6/4 favourite with the intention of stepping up after this which will open her options.

6/4 is a price that doesn’t tend to interest me however, I feel that she is banker material and she will take all the beating here. Creative Flair re-opposes but has 6 lengths to find on our selection even though he had the run of the race. There is no way we have seen the best of SNOW LANTERN yet and she travels very strongly which is a great tool to have when on the route towards going beyond a mile.

Trainer Richard Hannon has called her his “super filly” and already started talking about her plans for after this race and said she will probably head for the Oaks, but does have the option of running in the Prix De Diane also, we will know more about that depending on how easily she wins tomorrow.

BARBILL (NextBest) – is a quietly progressive 5 year old trained by Mick Channon who comes here off the back off a decent effort finishing second on the all weather at Kempton in March.

He wasn’t likely to enjoy the test he was given that day but his class meant he was still able to figure and will be much more suited by the good to soft ground expected at Newbury this time out. He was finding things difficult a long way out but stuck to his task well in gutsy fashion and apart from the eventual winner, he was clearly best of the rest. He has been given nearly a 50 day break since his all weather effort and that should put him primed for today and could be the right time to catch him.

May sonic is potentially progressive and likely to go off favourite but may not get things his own way in this tactical affair and this should suit our selection who could find this slight drop in class beneficial. All of BARBILL’s previous wins have come on good to soft over this distance and he’s likely to be up for a fighting finish. He ticks a lot of boxes.