Hello racing fans – ready for Saturday’s selections? I know I am! We had another really good day Thursday with more winners at 13/2 and 5/2 to add to the 8/1 and 5/2 winners we had on Wednesday. I have some really nice selections that can continue our winning form for Saturday’s racing!

I am writing this before Friday’s selections have run, but I will review them in the end of week recap show. I think I have found some real value on Saturday’s race cards so take a look at my selections below. I advise backing these in a lucky 31 and an each way single on Aveta on her own. Thank you for all of your support so far, and don’t forget to check out my socials @gingerjoeracing on Instagram, Twitter, YouTube and Facebook! 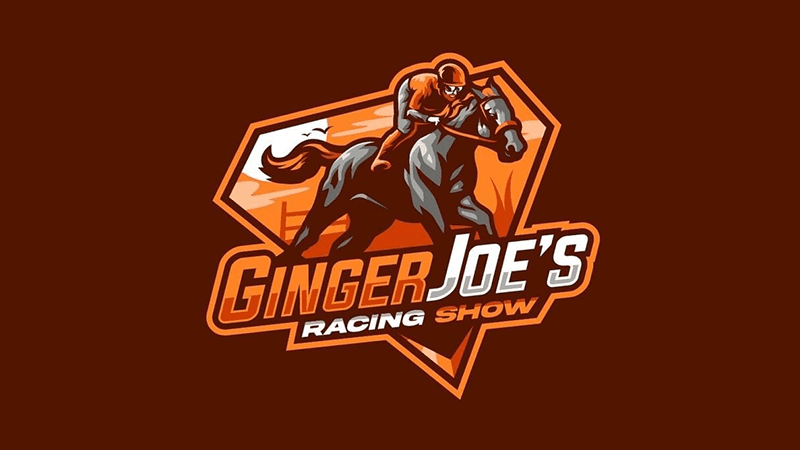 AVETA is for me, the answer to the Coral handicap for 3y-o’s. Its a contest that looks relatively weak this time around and I think the top weighted AVETA is going to come out on top and looks way overpriced in the market. A really well bred filly and has plenty of stamina on her dams side. She made a good debut to a racetrack when she finished an encouraging sixth on her only start as a 2y-o but took a major step forward on her 3 y-o debut when she was a runaway winner of a fillies maiden at Windsor over 1 mile on soft ground.

She was then to be honest a little disappointing next time out however she was dropped to 7 furlongs and I don’t think she appreciated that. She stayed on well for third but was never going to have the speed of the winners on a sharp track like Chester. I think she could now resume her progress being upped to 1m2f for the first time on her handicap debut and although she has been given top weight, she remains an unexposed type and could still have more to cover over these middle distance contests.

AURIA has run twice this year and ran really well on both occasions. Finished a close up 2nd to Creative Flair before following that up with a close up fourth to the same horse just two weeks later. This sets a real good standard of form as Creative Flair has gone on to better things since. Both of these runs were on good to firm ground and I actually think AURIA will be better suited by the good to soft ground expected. Has only ran 4 times and has already won over a mile last year as a 2y-o and is likely to still have some improvement in him but will need that to happen as he steps up in class here.

I think what will make the difference is the sounder surface. Statement is likely to go off a real short and well supported favourite and I think under Oisin or Frankie he would win but I’m not sure I like him that short in the market with Ryan Moore on board. Frankie rides Kestanna who has a good chance of getting back to form but I do think Oisin holds all the tools to get the job done on this improver as conditions are likely to be very much in his favour. He’s a really good alternative to this short price favourite and 7/1 looks great value to me.

ELVRIKA was really game to win last time out at Haydock and made virtually all to do so. He made it 2 out of 3 for the season and was really game in the process. He was briefly headed in the straight but dug deep to battle back and get his head back in front and showed a real good attitude. The runner up that day won impressively on Thursday and others further down the field have franked the form since then also.

Joe Fanning gets the ride this time and he hasn’t ridden him before but is likely to get on with him especially if the front running tactics are reapplied this time round. He’s only 3 and obviously has more progress to do and I think this is another good opportunity for him to get his head in front for the third time this season. It’s a decent event but I feel he may be slightly ahead of these at this point and looked like a real tough individual. 5/2 is short enough but I think he is the likeliest winner and that will do for me. 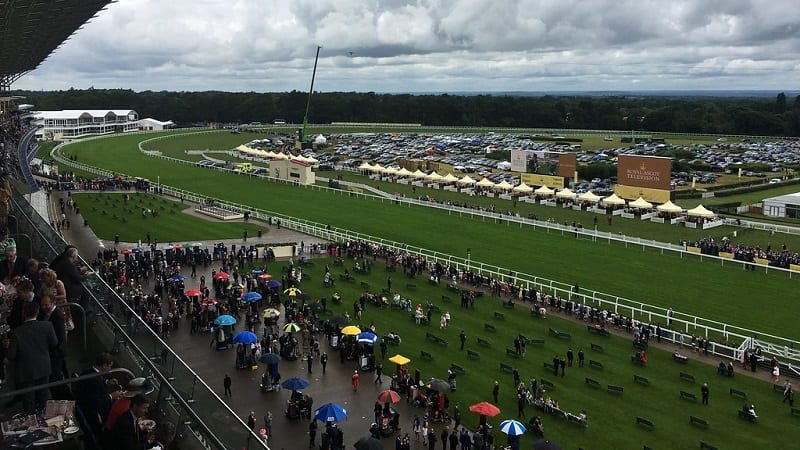 A very competitive valuable handicap here run over a mile and a half distance where we have an ultra competitive field. VALYRIAN STEEL is the play for me here coming off the back of two very good wins over this distance recently and is likely to enjoy the Haydock track. He is a relatively unexposed type who finishes his races exceptionally well. I think he will be ridden a little more prominently this time around as I don’t think they will go too fast a gallop and you will want to be handy towards the last half mile at this track as ground can be tough to make up in the staying races if you’re not in position late on.

He travels well, has a great turn of foot and is versatile on ground conditions so you can expect him to at least run to the level that he did last time, and that would put him bang in the mix here. He is solid, reliable and ticks a lot of boxes and for the sake of all the places on offer in this race, the 7/1 looks a very fair price at this stage. There aren’t many others that are proven at this distance yet so he’s one to take note of and I think there’s still more to come from him.

MAKRAM is a horse I really like and has been really good in his last two runs finishing second both times. Looked really unlucky last time not to win, he lost his position after being very keen throughout, wasting lots of energy in the process. By the time he had managed to settle that day there were only 3 furlongs to go and had to be pushed along to keep up with the pace. He did however stay really well and was only beaten half a length by Good Birthday who is a real decent horse in his own right. Prior to this MAKRAM has settled well and generally been more professional in his races so I definitely expect him to settle better this time round, and the fact that he managed to finish so close to the winner last time out makes me think that he has probably improved a lot more than what the form says on paper.

If he settled that day you’d have to assume he would’ve won that race quite easily as they were all out of the line. I think there is a big performance on the card here and he deserves to get a one next to his name. He was disappointing on his only run at Sandown but that was as a 3y-o and he had excuses that day. He has improved more and more since, so I have no doubts he will handle the track just fine. He is less exposed than many of these and could be dangerously treated off this mark. Big run expected!

Hello Racing fans and welcome back to a new day of selections ...

Hi Racing fans welcome back! We had another good day yesterday with ...