The Story of Aldo “ The Scottish Honeybadger” Cairncross Before the Covid-19 pandemic swept across the world, Alan “Aldo” Cairncross was grafting as a support worker in East Kilbride, just outside of Glasgow, whilst training Muay Thai at EKMMA under John Jamison in his spare time.

Fast-forward 18 months, and he is now set to enter the Mexican National Muy Thai tournament this Saturday, August 7. Victory could give Aldo the opportunity to turn pro – at the age of 30.

So how did Aldo get from where he was to where he is now? It’s an incredible tale of circumstance, fate, self-belief, and having the belief of others.

Join us, as we take you through Aldo’s incredible journey – and find out how you can watch him fight live this Saturday for free, at approximately 9pm UK time. This is your chance to support one of the most unique and charismatic Scottish sporting experts you didn’t know about – until now!

In the run-up to the world-changing events of March 2020, Aldo had been living a relatively quiet life – in albeit slightly unique circumstances. He was working as a social worker in East Kilbride, South Lanarkshire, all the while trying to get a visa for his wife and child, who were back in Merida, Mexico – his wife’s homeland.

In order to maintain his mental health whilst doing a challenging job and being thousands of miles away from his young family, Aldo spent large amounts of his time training martial arts at EKMMA under his coach John Jamison. Having started training MMA nearly ten years prior, during his time at Stirling University, the sport was little more than a hobby and an escape.

The thought of entering into an organised fight couldn’t have been further from the then 29 year old Aldo’s mind.

The Pandemic Shutdown and the Last Dash to Mexico

Having been apart from his wife and son for over six months, Aldo already had an end-of-March flight booked from London to Mexico City. Upon hearing the news that a total UK shutdown was imminent, Aldo made a deadline day dash from Glasgow down to London to make his flight. From Mexico City, Aldo made his way down to Merida, the capital of Yucatan State, to be reunited with family.

Following his arrival in Merida, he spent the majority of his first six months largely indoors, as Mexico, and the rest of the world tried to wrestle the Covid-19 pandemic into some form of control. Naturally, he was gripped by cabin fever, so upon his reintroduction to the world required some form of release to occupy his mind and assist with his mental health.

Finding the Gym – “Do You Want to Fight?” 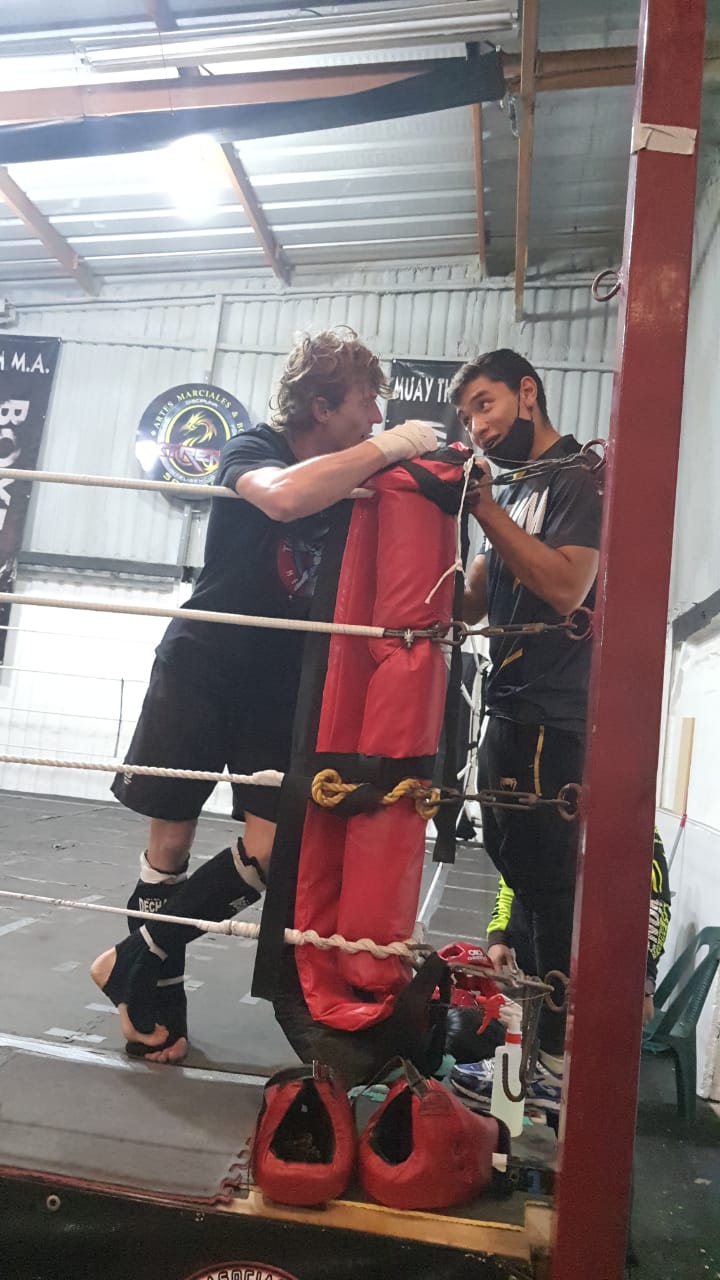 In becoming properly acquainted with his new surroundings just a short six months after his initial arrival in Merida,  Aldo found work as an English teacher at a local primary school. Perhaps more crucially though he discovered that there was a Muy Thai gym just a ten-minute walk from his house. Naturally, Aldo knocked on the door and asked if he could train there – and was graciously invited inside.

At this point, little did he know just how renowned the gym was, and how big the impact that it would quickly have on his life was to be.

After two weeks of training at the gym, Aldo was approached by the coach and asked one simple question “Do you want to fight?”. Rather than being an invitation for a one-on-one square go out on the street – as such a question might have been received in Aldo’s native Scotland – this was an invitation to fight on an amateur card at an organised event.

Having casually trained MMA for ten years, and at age 30 having never actually had an orgaised fight, save for a handful of bouts at a camp back home in East Kilbride, there was only ever going to be one answer from Aldo – “Aye”!

After agreeing to fight with a coach who showed unrelenting belief in him after just two weeks of keen observation, it slowly became apparent that Aldo hadn’t stumbled into any ordinary gym. His coach was in fact Kru Rubén Cruz, father of Josué “Tuzo” Cruz, who in 2020 became the first Mexican fighter to enter the WBC World Rankings – in which he is currently ranked 19th. He was also told that this gym was directly linked to a parent gym in Paris.

Only then did the significance of the gym’s name dawn on Aldo. The gym he was training at was called, Mamhoudi Gym, and a quick Google search confirmed his late-arriving suspicions that the gym was in-fact named after, and founded by family of Elias Mahmoudi, the current WBC Muaythai International super featherweight champion and One Championship competitor of French-Algerian stock.

The Parisian connection could come in handy for Aldo in the future. Having studied acting on a scholarship at the renowned, École internationale de théâtre Jacques Lecoq in Paris, he has had to turn down roles in stage productions Bram Stoker’s Dracula and Moby Dick in the French capital, due to current travel restrictions. However, should he accept such offers in the future, Aldo has been assured that there’s a professional level gym waiting to welcome him with open arms.

Having trained alongside other elite fighters, and with his own self-belief twinned with the belief of his coach behind him, Aldo won his inaugural competitive fight by TKO in the third round. Immediately following the victory, he was asked “Do you want to go to Tabasco?”

With little time to consider, the answer was once again a resounding “Aye!”. 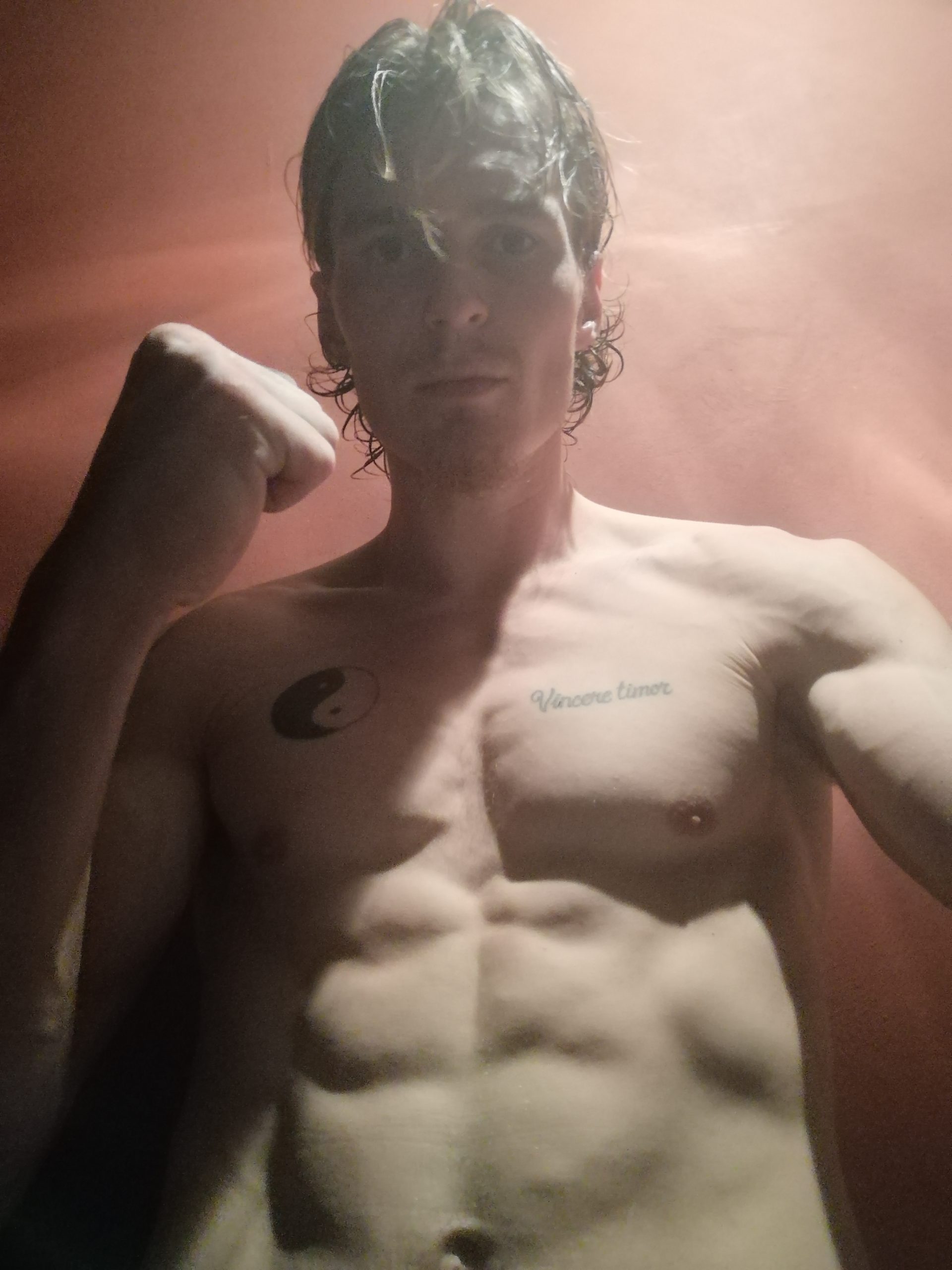 Aldo would later learn that what was waiting for him in the north of Mexico was not a single fight, but a fourteen-man tournament – and that it was in fact the Mexican National Muy Thai Tournament. At first, he was confused about how he could compete in the Mexican National without himself being Mexican. However, he was quickly assured by his coach that the national competition is held between all of the Muay Thai gyms across the country and that he will be representing Mahmoudi Gym.

The tournament has since been moved to Tlaxcala, a two-hour drive from Mexico City, and will take place on Saturday, August 7, with Aldo set to have his first fight at approximately 9pm UK time. You can tune in and support Aldo via a live stream, which he will share via his Instagram on the day of the fight. You can follow Aldo on Instagram @weemadpoet.

Details and Rules of the Tournament

Aldo is fighting in a fourteen-man tournament in the C-class category, meaning that elbows are allowed. Knees to the body are permitted, however, knees to the head are illegal. Kicks, punches, and clinches are naturally all fair game.

The tournament consists of three-round fights of 1 minute per round. As it is a fourteen-man tournament, each fighter is guaranteed to fight a minimum of two fights each. Should Aldo go the distance in the tournament, he will fight a grand total of 5 bouts.

Win or lose, this has already been a life-changing endeavor for Aldo, who now almost certainly has some form of Muy Thai career in front of him, should he want it. Victory could mean that his next fight will be paid, paving the way for a short fighting career for Aldo at the budding age of just 30 years. Even in the event of a loss, Kru is already putting Aldo through his coaching badges, so some form of longevity in the Muay Thai game is all but set in stone.

However, despite his relative inexperience, Aldo is going into the tournament feeling confident, thanks to his own self-belief, which is mirrored by the seemingly unrelenting belief that his coach has in him.

As Aldo puts it himself, “I’ve always worked better when pushed into the water”. He also added that he had confidence in his coach’s decision to enter him into the tournament and such an early stage on his journey – “I know he wouldn’t feed me to them”, he adds. 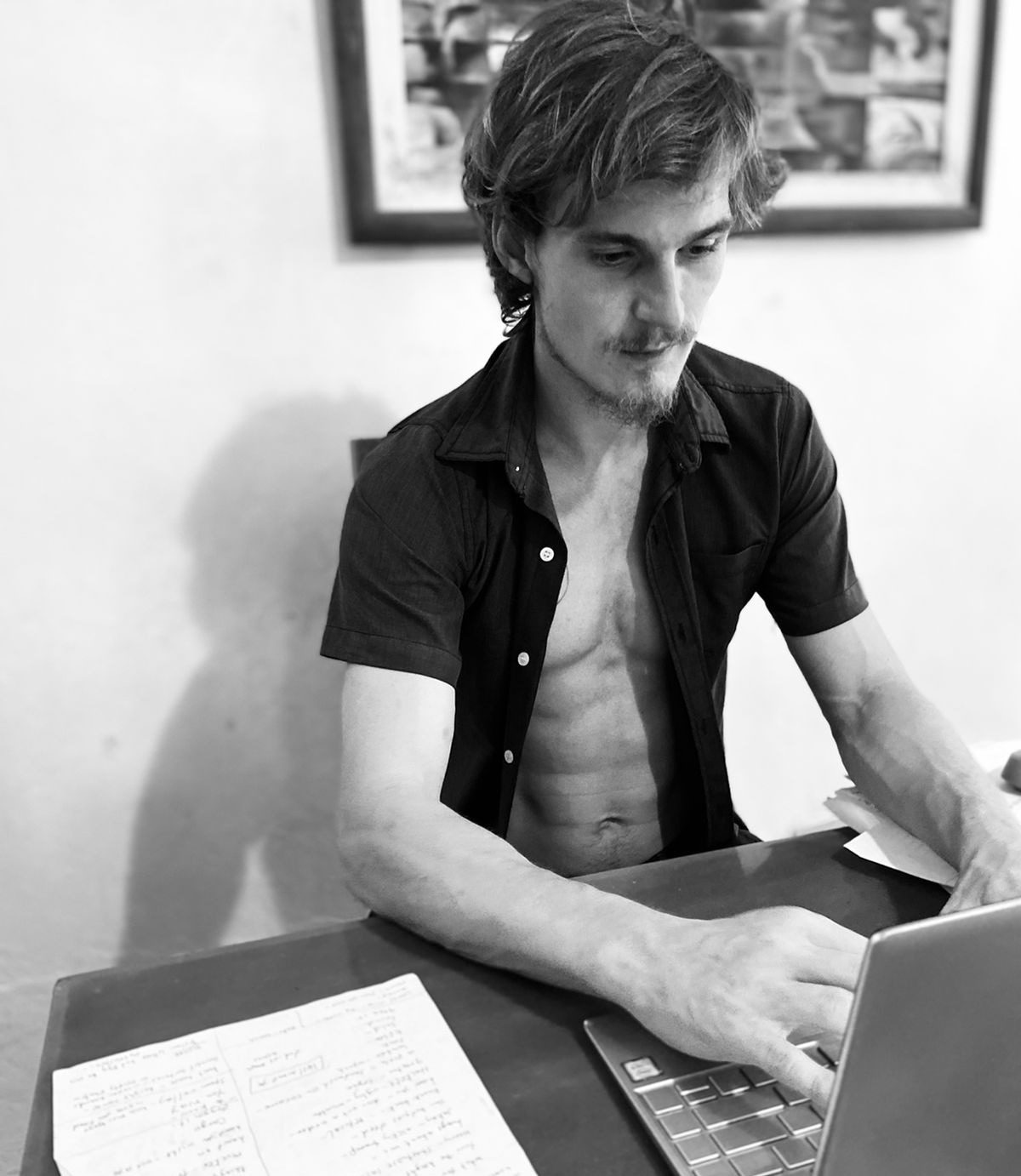 Aldo also has potential plans in the works to create a fight quest documentary, which would follow him traveling the world as a Muy Thai fighter. This, of course, hinges largely on getting the funding that the sponsorship from professional fighting could bring.

However, Aldo has already embarked upon an adventure throughout the fighting world, through the written word rather than on film. He has been documenting his journey and has started interviewing big figures from the MMA world both in Mexico and back in the UK. All going well, his plan is to engage in gonzo-style journalism through the fighting world, sparring with the coaches, fighters, and gym owners that he meets along the way.

You will be able to keep up to date with Aldo’s latest interviews from the MMA world from next week, right here at Betting.co.uk!