ICC Cricket | A Cricket Update From Around the World

Not everything is about the Euros…!

There has been plenty of cricket action happening for fans all over to tune into. Here’s a roundup of what’s happening in the cricket world.

With the cricket season well and truly underway, there has been a lot of cricket action in various parts of the world, with T20 Internationals and ODI’s too. Test series have also started around a month ago, with England involved in their first over the course of the last two weeks. A Loss to No.1 Ranked New Zealand

The current standings have New Zealand ranked as the No.1 men’s cricket team, so England were considered as underdogs heading into the test series with the Kiwi’s. England, currently placed fourth in the test team rankings, were able to manage a draw in the first test.

However, in the second test a week later, it was New Zealand that were the better side, and were 85 runs ahead after the first innings. It was an extremely disappointing second innings for England’s batsmen, with just 122 runs overall. As a result, the Kiwi’s only needed 37 runs to win the test, following their impressive first outing with 388 runs.

The result further secured New Zealand’s No.1 spot, and are currently the best men’s test team around. Unfortunately, a loss for England meant that they could not work their way up the rankings any further, and still sit in fourth. 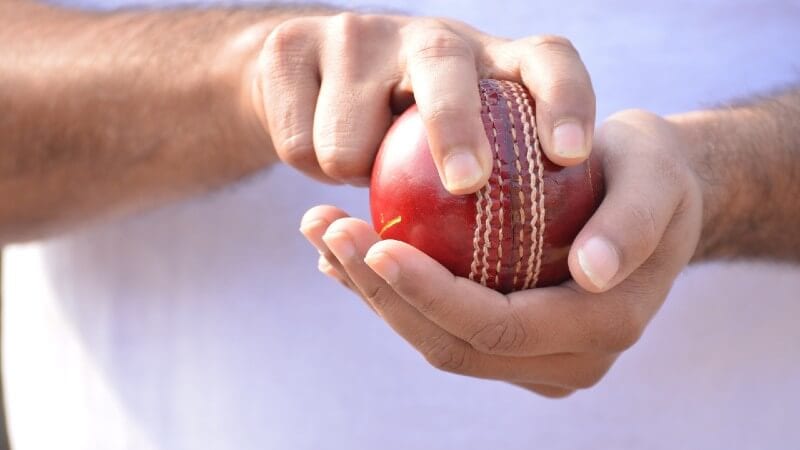 Sri Lanka T20 Up Next for England

England will look to turn the momentum around and will be wanting to return to the field with a win. After that, England will continue to play Sri Lanka, in two ODI’s – one in London, and three days later in Bristol.

Then, England will be heading to Cardiff to take part in another ODI – this time against Pakistan. There will be three overall against Pakistan in various parts of the UK, with the third ODI on July 13 in Birmingham at Edgbaston. 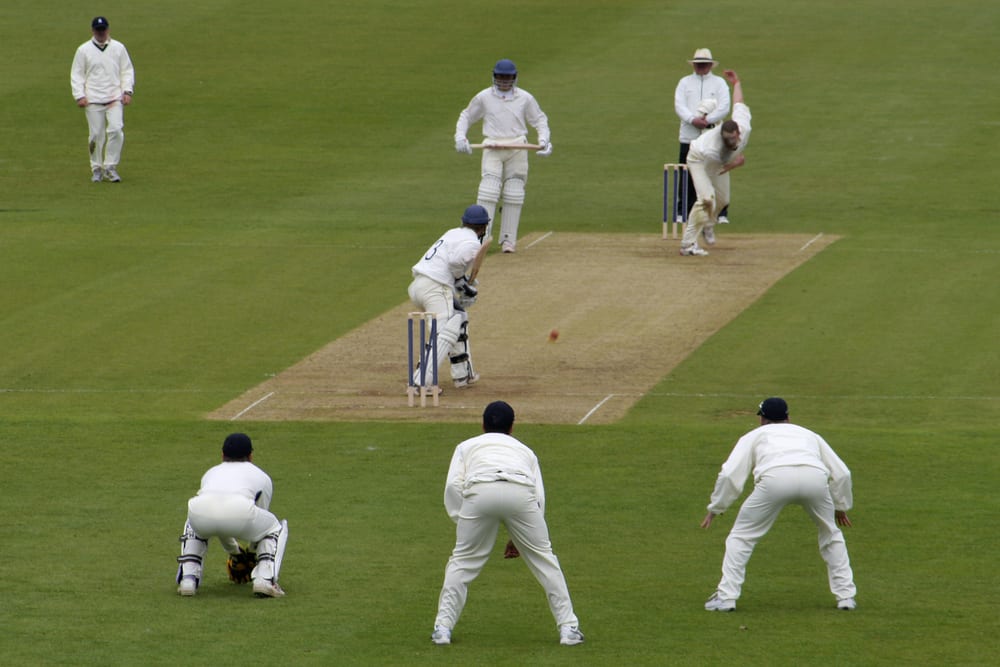 With a win over England, New Zealand have now found themselves heading to the first ever ICC World Test Championship Final to face world No.2 ranked India. The first test will begin on Friday, and fans will be able to watch some of the highest-quality cricket across the weekend.

Meanwhile, Ireland came up short against the Netherlands in three ODI’s against each other, with Holland winning two of the three. Next up for Ireland, who are looking to break their way into the top 10 of the men’s test team rankings, will be world No.7 South Africa. After an initial three ODI’s, Ireland will also play a T20 International against the South African team.

Last weekend, 10 cricket stars from various stages in history were inducted into the Cricket Hall of Fame. One name included was 80’s England fast bowler Bob Willis. The broad categories that the players have been chosen from highlight some of the best cricketers from over 100 years of the sport.

The full Hall of Fame inductees:

If you’re looking to place a bet on the upcoming cricket schedule – look no further! Take a look at 888sport today – the leading online sportsbook!

The England cricket team begin their Test series against Sri Lanka this ...

International Test Match cricket resumes action in the UK this week when ...