The $1 million Counter Strike: Global Offensive tournament, due to start on Tuesday, February 16 is expected to receive a “significant uptick” in esports betting this month. IEM Katowice is one of the biggest esports events held in Europe. 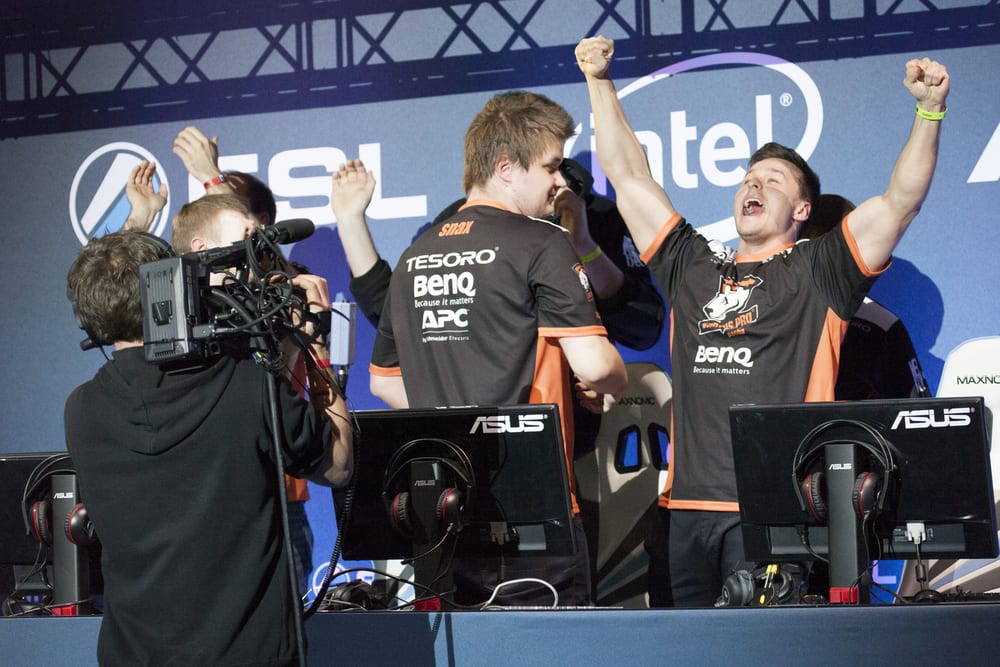 Event to Be Held Remotely

Normally the event is held at the Polish city’s iconic Spodek Arena but like many events held during the ongoing COVID-19 pandemic, things have changed. In order for the competitors and spectators to stay safe, the teams will play online from locations around Europe and no fans will be in attendance.

Despite the lack of a physical tournament, it is predicted that esports betting will be on the rise for the event, as 24 of the world’s best CS:GO teams compete for the $400,000 first prize.

Metodi Zaburtov, Director of Sportsbook at Luckbox, said: “CS:GO fans have been starved of action for much of the past 12 months and IEM Katowice has a special place in their hearts.

“Data from previous years shows us that there is a significant uptick in CS:GO betting at this time of year thanks to IEM Katowice. This is largely due to the quality and popularity of the teams involved, the high-profile nature of the event and intense nature of the competition – with so many matches being played over two weeks.

“The fact that the tournament is online is a pity but esports fans have shown a strong willingness to continue to back their favourite teams and try to pick winners in such tournaments throughout the past year. We expect that to be the case even more for IEM Katowice.”

The event will certainly be one to watch. The event begins with the play-in stage on February 16 through to the end of February 17. Then two group stages will be played between February 18 to February 21, this will determine which of the 24 teams move on to the main event. Finally, playoffs begin on February 26 and the IEM World Champion is crowned in the grand finals on February 28.

The current favourites for anyone betting on esports are Astralis. They are the out and out favourites for the event with odds of 3.10 but they are closely followed by Team Vitality at 3.80.

However, Metodi Zaburtov also believes that bettors should not count out the underdogs:

“I think it’s worth looking at some teams that have been very strong during warm-up tournaments. Complexity are on fire and available at odds of 23.00, while BIG at 9.5, Virtus.pro (13.25) and Gambit (31.00) look great value. Also, the underachievement of the top two teams – Vitality and Astralis – in recent weeks is hardly great preparation. “We have seen evidence to suggest that online tournaments lead to more shock results, with a noticeable series of outcomes going as predicted by the odds.

“Online matches are more susceptible to technical issues such as latency, which can sometimes prove a leveller – like a football match on a bad pitch. “There is also the fact that players are often in their own homes, as opposed to being cheered on by thousands of fans. This often brings out the best in experienced players, while lower-level players might crumble under the pressure. Perhaps playing online suits smaller teams because there is less pressure.

“This could be a good year for the underdogs.”

A big event like this for the CS:GO community is just what they need after a year of lagging behind many other esports and the professional world rocked by scandal after scandal, the IEM World Championships could be the shot in the arm that the esports scene needs.