Mossley striker Mason Fawns wants to help the club progress up the pyramid following their promising start to the season. 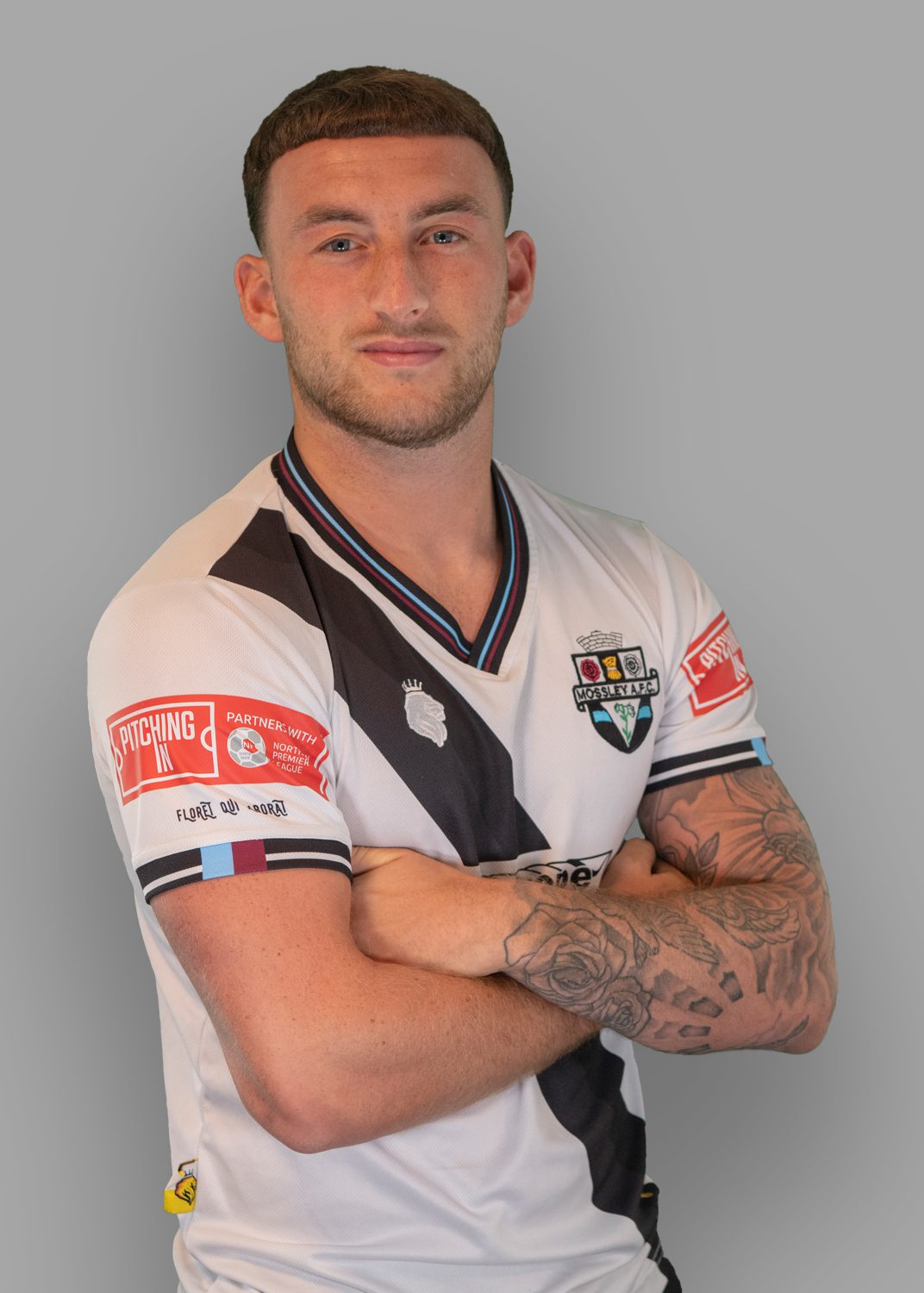 The Northern Premier League West side have won four of their opening five league games, only losing to Fawns’ former club Ramsbottom United.

He opened his account for the club in the midweek 2-1 victory at Newcastle Town, scoring the game’s first goal.

Fawns is keen for both the club and himself to continue the momentum they’ve created so far.

“When you sign for a new team you want to make a statement to your teammates and the fans. There’s nothing better than getting your first goal so hopefully there’s more to come.

“I just want to enjoy my football, and get as many goals and assists as I can. I know what I can do when I’m happy, and that’s when you see the best of me.

“It’s always the aim to settle in at a new club and start every week. It’s difficult at first, when you only know a couple of lads. I want to play every minute that I can and get the club where we want to be.

“As a team you should set high standards - you won’t get anywhere just targeting a top half finish. All of us want to take the club as high as we can, and go up through the leagues. There were some doubts from outside before the season, but I think the way we’ve started shows we’re not a side to be messed about with. We want teams to come to Seel Park and be afraid to play us,” he said.

As for all clubs at this level, it’s been an intense start to the season for Mossley, with midweek and FA Cup games in addition to Saturday afternoons.

Resilience has been a crucial part of the club’s early success, picking up victories over Colne and Newcastle with goals in the last five minutes, and coming from behind to beat Bootle in the season’s opening game.

Fawns believes the determination in David Fish’s squad has been key to their early success this season.

“We have a great group, with good quality and we all get on. We’re determined - we’ve scored a lot of late goals because we never give up. We don’t settle for a draw or to lose, we want three points from every game. It shows in the results with four wins from five.

“We’ve struggled for a time with injuries, but you couldn’t tell that from the results. It’s because we don’t just have eleven players who can put in a performance. If there are players unavailable, we have people to come off the bench and make an impact,” he said. 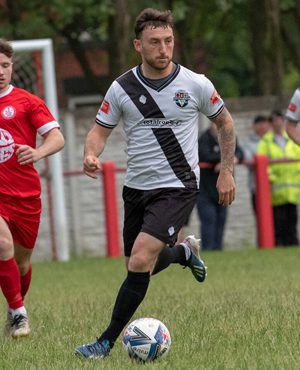 FA Cup success, at a price

The 22-year-old has already had his fair share of injuries so far this season, albeit minor. Having already picked up a knee injury, concussion and broken nose, it’s safe to say Fawns is focusing on getting through the rest of the season injury-free.

The concussion and nose break came in an FA Cup replay against Lower Breck, a game that made the headlines for all the wrong reasons. Breck’s goalkeeper reacted to abuse from the crowd, causing a brawl which resulted in the game being abandoned with Mossley winning 2-0.

Those injuries caused Fawns to miss two games, but he admits it’s better to miss two than cause further damage and spend longer on the sidelines.

The club beat Newton Aycliffe 1-0 in the first qualifying round last weekend to set up a competitive looking tie against NPL Premier side Radcliffe next Saturday.

Radcliffe, although playing one step higher than Mossley, haven’t started the season as well, with one victory in their opening seven league games.

However, Fawns is wary of underestimating Lee Fowler’s side.

“No matter who you get in the FA Cup it will be a tough game. It doesn’t matter whether the teams are in higher or lower leagues. “In current form we’re going to be favourites. They are a league above for a reason - they have quality, and can still pick up their form as it’s only early days. We’ll approach the game as we do every other, by working hard and trying to get into the next round.“It’s always good to get an early season FA Cup run.  We have to keep moving forward and winning games,” he said.