Is American Football just a crap version of rugby?

It’s coming to London this weekend, but do we really care? 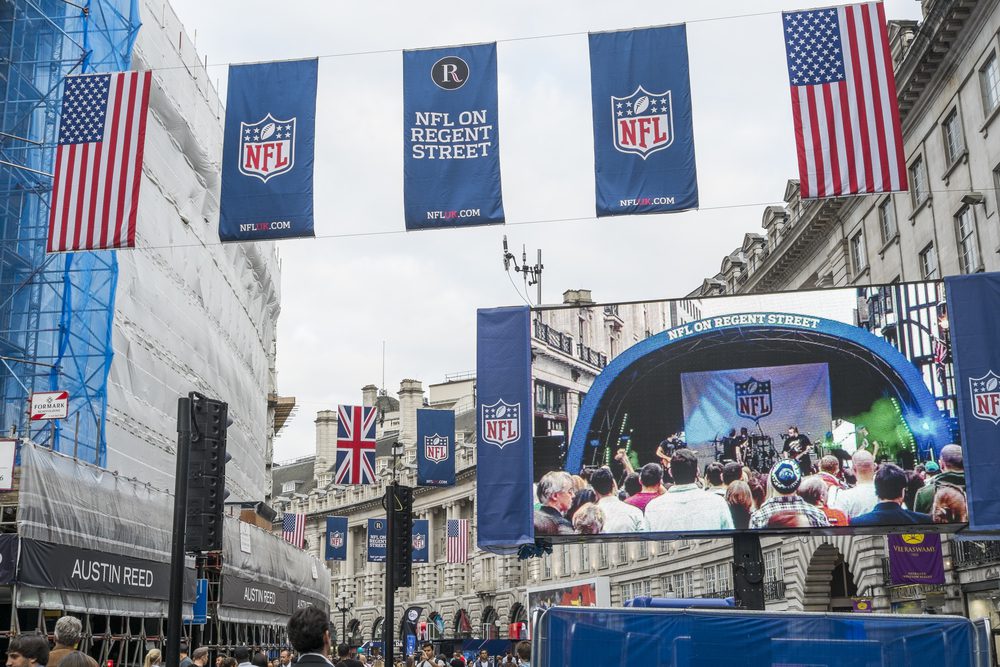 This Sunday, the NFL is coming to London, as the Atlanta Falcons take on the New York Jets at the Tottenham Hotspur stadium. The opposite is quite hard to imagine - while it has been mentioned before, the very notion of a Premier League match being held in New York would surely see a resurgence of the post-European Super League protests outside stadia up and down the country.

Yet the American sports fans seem quite comfortable about their competitive sports games being exported overseas - and what better place to start than London?

Is the British public finally getting into the NFL?

The NFL has really strived over the last few years to create a British fanbase, with games in London and the birth of NFL highlights shows on the BBC.

But beyond using the Super Bowl as an excuse to get w*nkered until 4am on what would otherwise be an uneventful Sunday in February, do we really care?

The biggest, and longest-standing gripe that UK sports fans have had with American Football, is their use of the word “football”. Hijacking the name of the UK’s most popular sport and applying it to a sport that is played primarily with the hands was never going to get things off to a good start.

Should they have called it “American Rugby” instead?

While us Brits would probably look upon American Football more favourably if they’d simply had enough creativity to muster up their own name, we might have been slightly more forgiving had they nicked the term rugby instead of football.

After all, American football is just rugby with pads and a forward pass innit?

Sort of, but there’s a bit more to it than that - there’s also a lack of fluidity that facilitates a greater focus on commercialisation, cheerleaders, and an A-list performance at halftime. All joking aside though, beneath the razzamatazz and showboating, there is a solid argument for American football being a tactically more superior game to rugby.

Is American football a more tactically sophisticated sport than rugby?

Part of the fun of rugby is that, at its most basic level, it is a free-flowing territorial battle. American football is more disjointed and relies a lot more on broken-down plays. Both sports rely on a heady mix of talent and tactics, however, there is weight to the argument that a talented coach with a mediocre team would win over a mediocre coach with a talented team more often in American football than in rugby.

You can check out a more detailed, but humorous analysis on this in episode two of our Three Pints Podcast!

So will we ever really get into America’s best-loved sport?

The NFL has always had a small, but dedicated fanbase over this side of the pond, and those in charge seem very keen on accelerating that. But are we Brits ever likely to get into the NFL en masse?

It will no doubt only continue to grow in popularity here, however, one major hurdle remains - the majority of the games are played on Sunday at silly times in the morning. We might not mind using the Super Bowl as an excuse to get bladdered into the early hours once a year in February when we’ve got little better to do. But do we really want to go into work with three or four hours of sleep routinely every Monday? It’s doubtful.

Moving a handful of games to London will help to garner extra interest - and to please London’s thousands of US citizens - but it’s unlikely that it will create a large fanbase here in the UK.